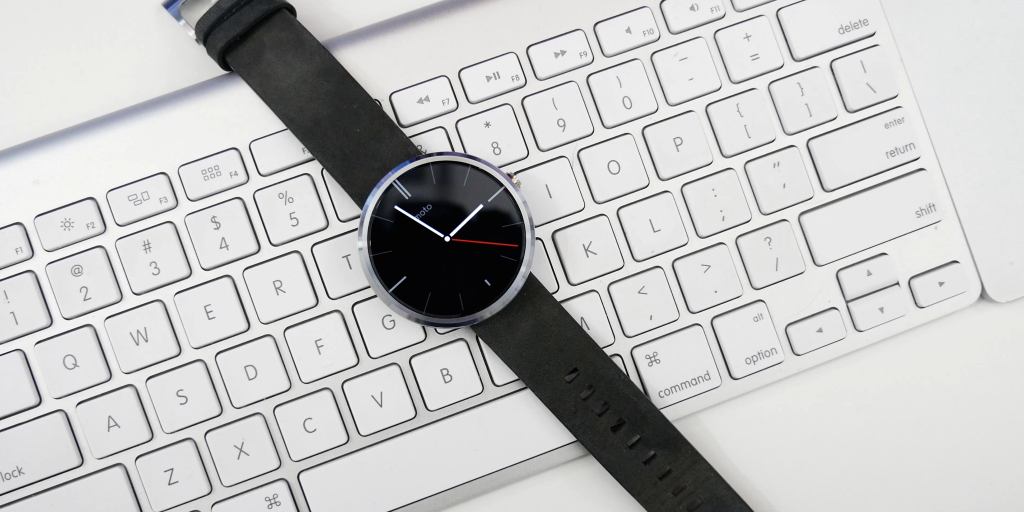 Google’s own store is offering the steepest up-front discount at $165 shipped, but it pales in comparison to how cheap the device could be at Best Buy using recent promotions.

Finally, Amazon is offering discounts across the board as well. It’s a lot less consistent than Best Buy’s offerings, but you can find at least one of the normally-$250 models at the same $70 discount—down to $179. All of the models with steel bands are also available at the same $80 discount from their normal $300 price tag.

The Moto 360 was first shown-off about a year ago and saw its launch in the fall of last year, so these low prices might mean refresh for the flagship Android Wear smartwatch is in the making. But if for some reason you’re not going with Apple’s new Watch, this might be a good opportunity to get a very nice piece of Motorola hardware on the cheap—and recent rumors have it that it might be compatible with your iOS device sometime in the near future.

The 9to5Toys team keeps their eyes on price fluctuations throughout the week, and you can stay updated on the latest deals through 9to5Toys Lunch Break.