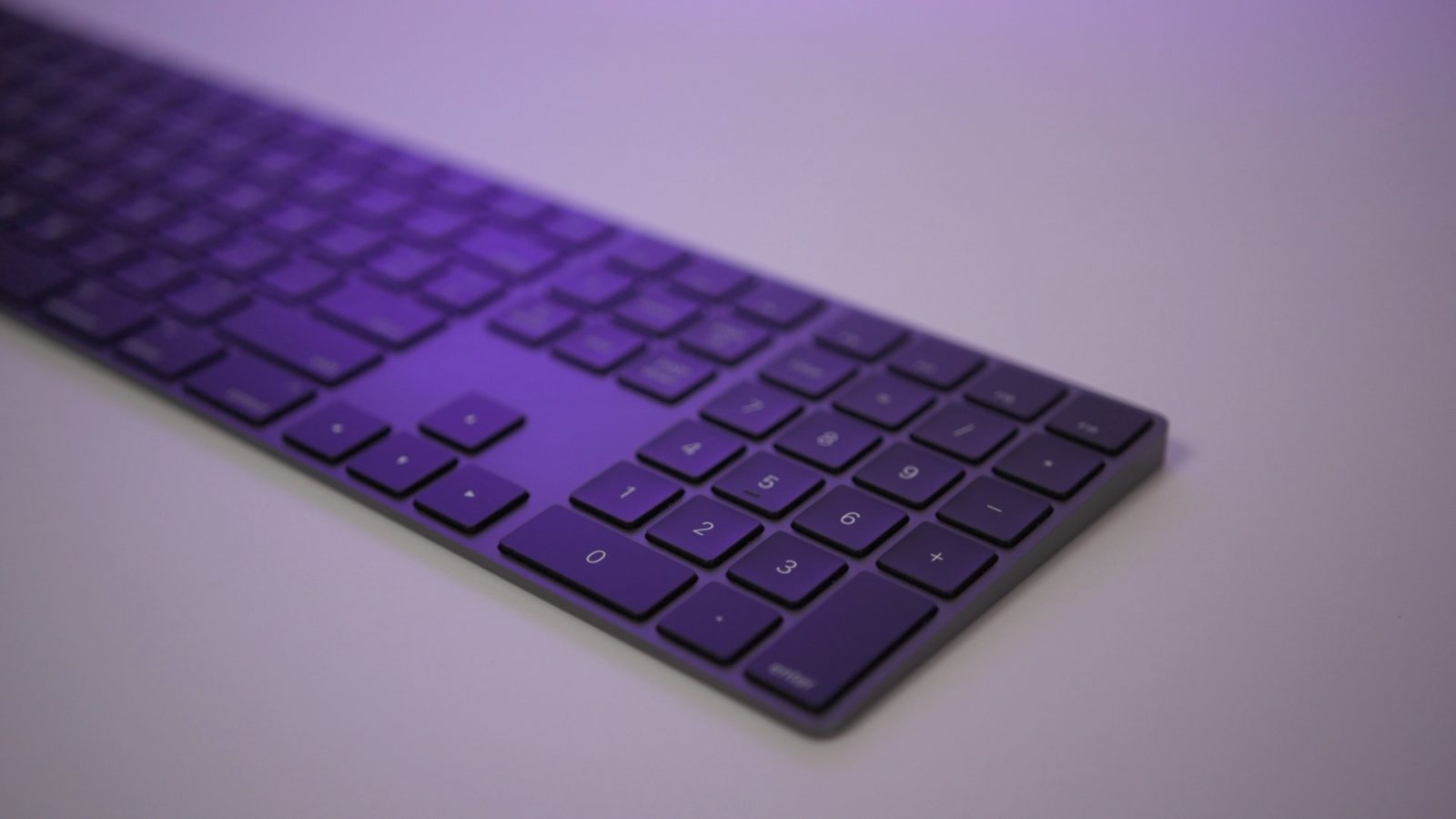 Although it’s likely that no deal will ever surpass Micro Center’s ridiculous $1000 off it recently ran for the iMac Pro, this one comes closest. B&H is offering $500 off any available iMac Pro SKU. That means that you can potentially score a base model 8-core iMac Pro, for $4494.00 out the door. END_OF_DOCUMENT_TOKEN_TO_BE_REPLACED

AT&T offering buy one, get one iPhone or $.99 iPad with DirecTV subscription 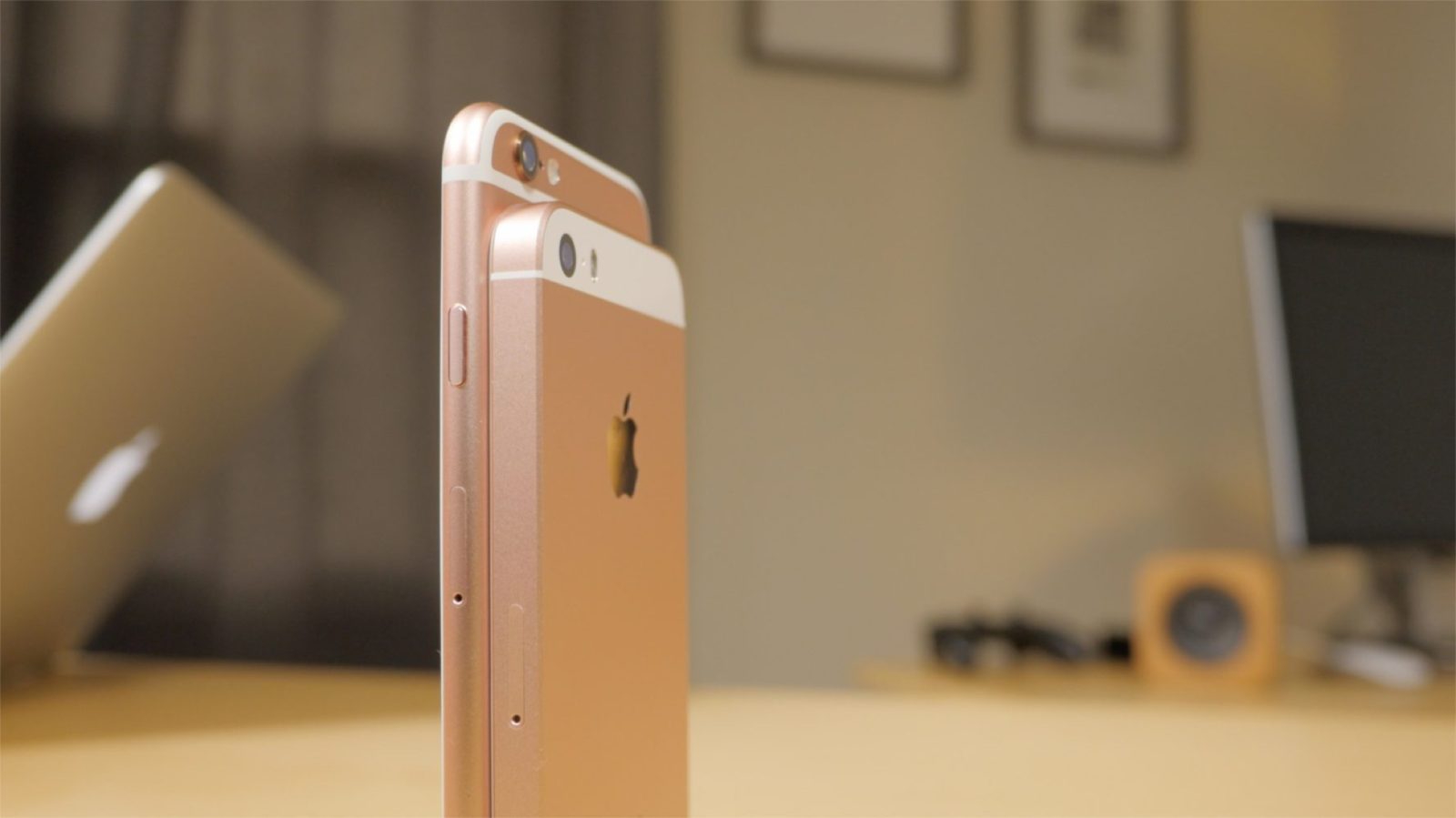 AT&T today announced a pair of promotions for those interested in an iPhone and DirecTV. The carrier is running a buy one get one promotion for the iPhone 7, as well as a deal that could get you a free iPad…

END_OF_DOCUMENT_TOKEN_TO_BE_REPLACED

[UPDATE: Apple’s Back To School program has now launched in China, as well.]

Apple’s 2016 Back to School Beats kicked off in the United States at the beginning of the month and has today expanded internationally across Europe. Students in United Kingdom, France, Germany, Netherlands and more can now take advantage of the summer promotion at Apple Stores in their country as well as online.

END_OF_DOCUMENT_TOKEN_TO_BE_REPLACED

The best smartwatches for Android you can buy today [Update: October 2020]

Best Buy is offering the 16GB iPhone 6s on Sprint for just $1 this week, a $199 savings on the device’s normal price on the usual two-year carrier contract.

Verizon today has announced the return of its popular promo that offers users an extra 24GB of data per year for free. The deal is available to users who activate or upgrade to a new phone with a device payment plan on XL or larger Verizon agreements. Verizon’s XL plan starts at $80 per month with 12GB of data (14GB if you include the promo), while the XXL plan runs $100 per month for 18GB of data (20GB with the promo).

END_OF_DOCUMENT_TOKEN_TO_BE_REPLACED 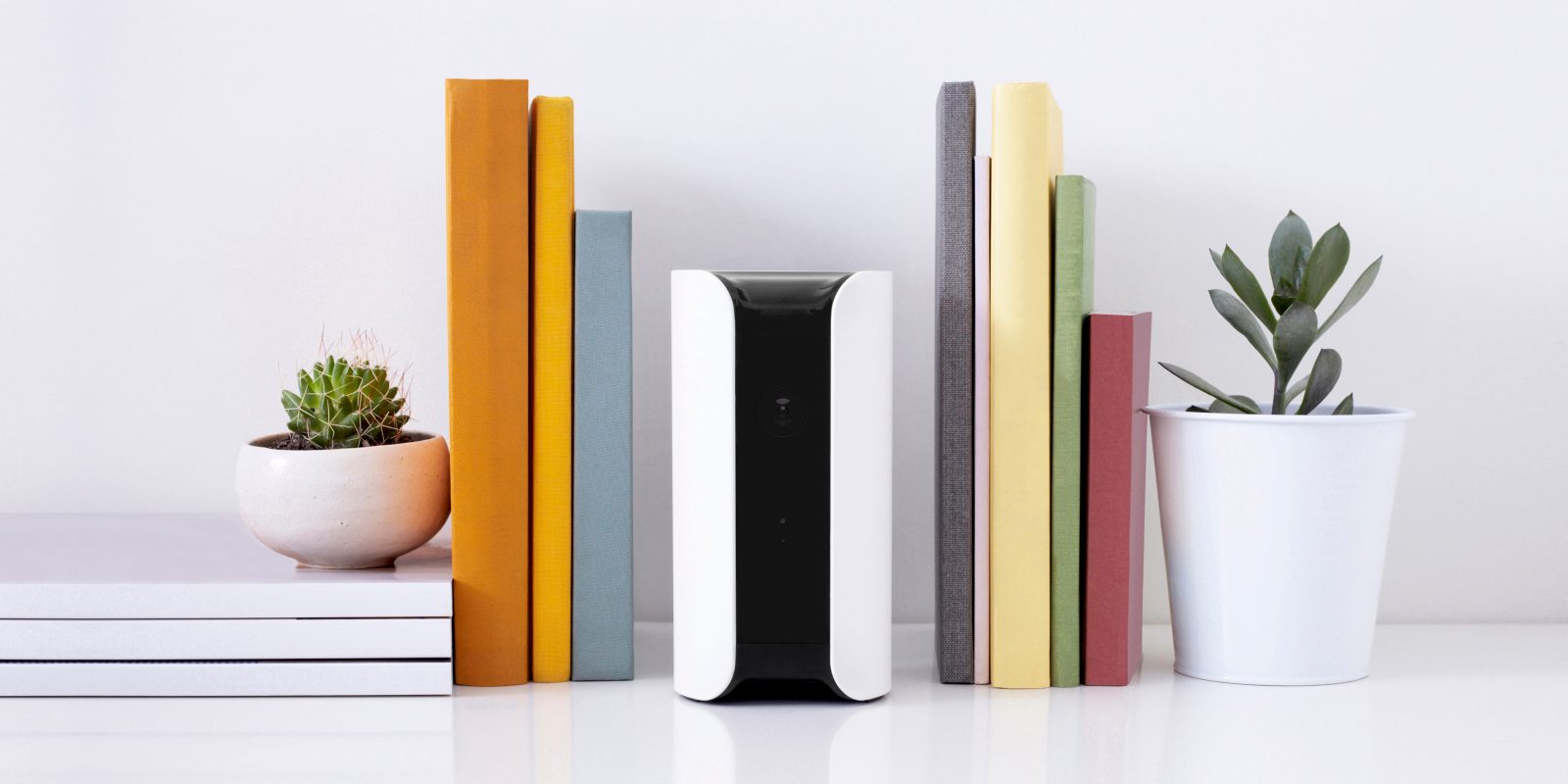 This is one of the best deals yet on our favorite all-in-one, iPhone-controlled home security system and air quality detector.

Just in time for the holidays, get $20 off Canary. That brings the price down to $179 from the regular $199. Better yet, you can save a total of $50 off regular price when purchasing the Canary Two-Pack.

This Wi-Fi, smartphone-connected security system does a whole lot more than the webcam style security cameras gaining popularity recently, and it does it all with gorgeous, Apple-like industrial design and slick companion apps for iPhone and Apple Watch…  END_OF_DOCUMENT_TOKEN_TO_BE_REPLACED