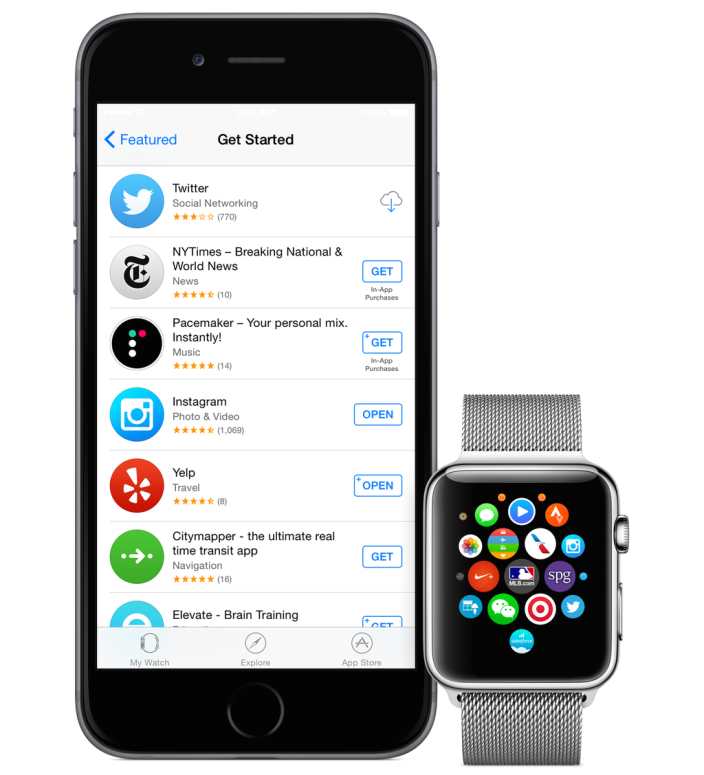 Apple appears to have given BuzzFeed an early look at what the Apple Watch App Store will include on day one. In addition to Apple’s Keynote Remote update, the Watch’s App Store will highlight various categories of Apple Watch apps including games, health & fitness apps, social & news apps, and more.

In addition to pushing out the Apple Watch App Store today, Apple Watch OS 8.2, which is expected to be the version shipping with the device, has hit the servers likely to make restores possible once the Watch is available.

Earlier today Apple shared with the WSJ that over 3,000 Apple Watch apps have been made for the device before its release tomorrow. You can see the Apple Watch App Store and updated iPhone App Store below: