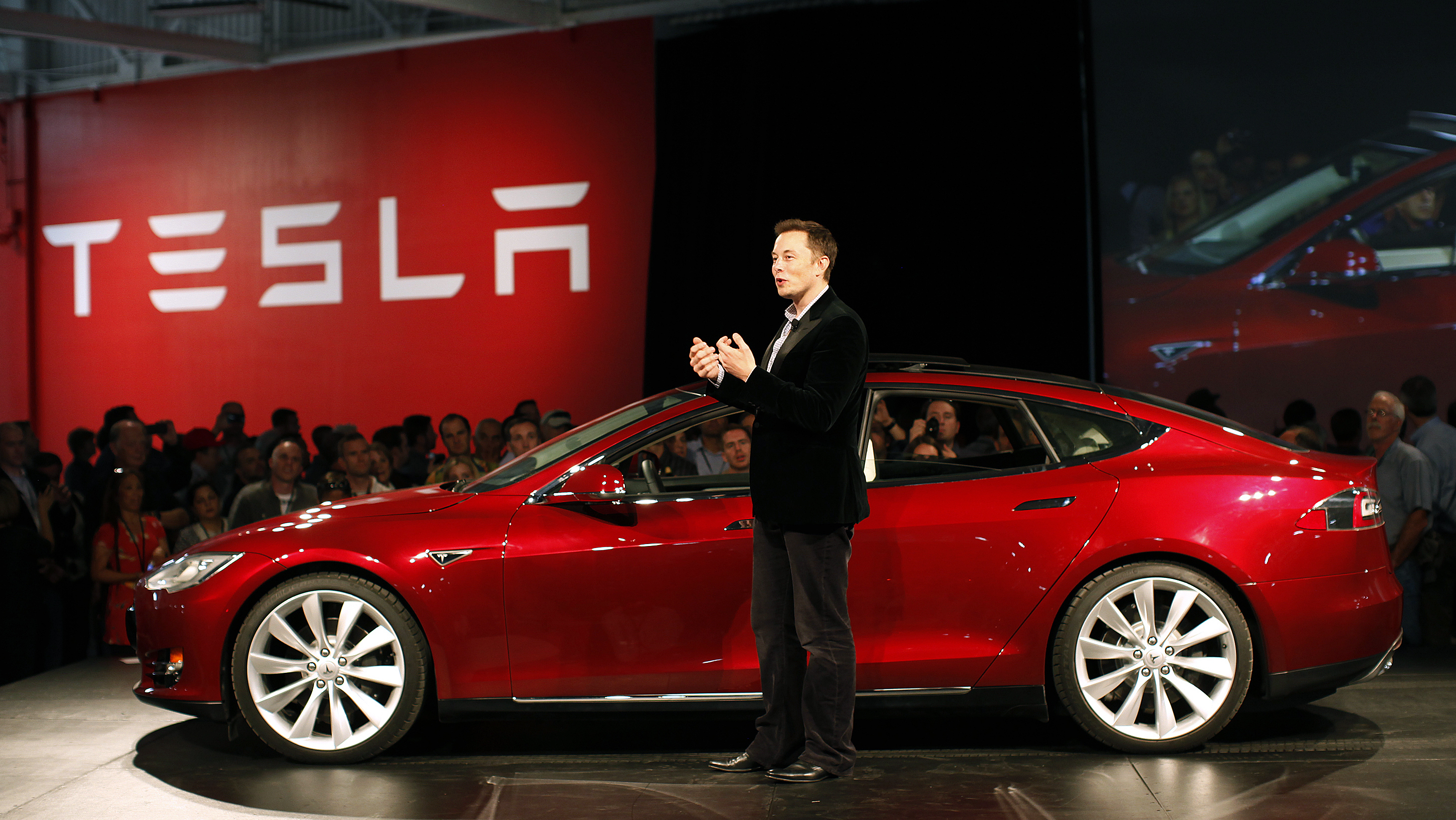 Tesla has taken its recruiting of Apple employees to the next level: the electric car and energy company has hired away Apple’s Senior Director of Corporate Recruiting, Cindy Nicola, to become Tesla’s new Vice President of Global Recruiting. Nicola has already noted her new role and start month of May on her LinkedIn profile.

Notably, Apple actually hired away Tesla’s Lead Recruiter in 2014 for its own electric car project, as we noted in our extensive profile of Apple’s automotive related hires. Interestingly, that former Tesla recruiter Lauren Ciminera has already left Apple to work on a new “confidential” project, according to her own LinkedIn page and confirmation from a source…

As a car and energy company with manufacturing, engineering, and advanced software technologies at its core, Tesla has publicly poached several notable employees from Apple over the past few years. In 2013, Tesla hired Apple’s Vice President of Mac Hardware Engineering, Doug Field, to help lead car engineering, while several other Apple user-interface, software engineering, retail, and hardware engineering directors have also left for Tesla.

For his part, Elon Musk has been very open about recruiting from Apple, noting that his company poaches 5 times as many employees from Apple as Apple does from Tesla.  With Tesla now employing Apple’s former recruiting lead, perhaps Tesla will start to look even more like Apple in the near-future.