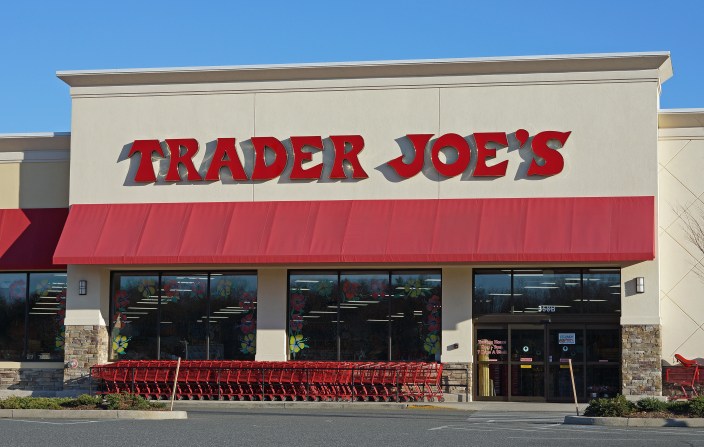 Last month, Apple added 10 new retailers to its Apple Pay website, which brought the total to 68 merchants and more than 700,000 payment terminals. Now, it appears that popular grocery chain Trader Joe’s is preparing to accept Apple Pay in its more than 400 retail locations.

The popular grocery chain has started outfitting its checkout lanes with new VeriFone touchscreen machines over the recent months and with those new machines comes support for wireless payments with Apple Pay. While Trader Joe’s is not yet listed on Apple’s website, several users have reported success in paying with Apple’s payment service.

Availability of Apple Pay support in Trader Joe’s appears to vary by specific location, with some stores already supporting the technology, others saying it’s coming soon, and others unaware of any plans to add support.

Apple Pay is officially supported at 78 merchants and various others, including grocery stores, clothing retailers, and sports arenas. Trader Joe’s joins retailers like Meijer and Acme. It was also announced earlier this month that Best Buy will introduce to Apple Pay support to its retail locations later this year.