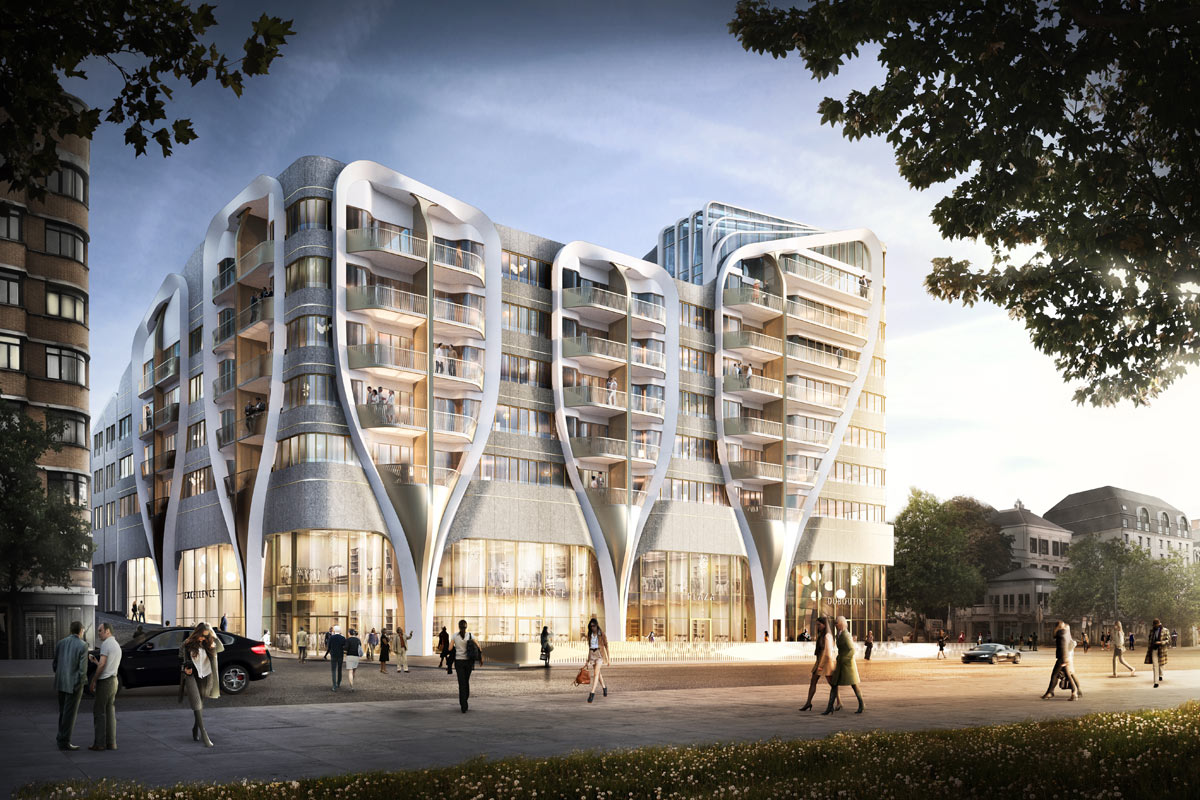 When Apple enters new markets, the company frequently seeks employees from the United States and other established markets to temporarily assist with new store launches. Indicating that an opening will occur in the not to distant future, Apple asks interested employees to respond to the note by the end of this month. In addition to reaching out to employees, Apple today posted several job listings for a new Brussels, Belgium store on its website: 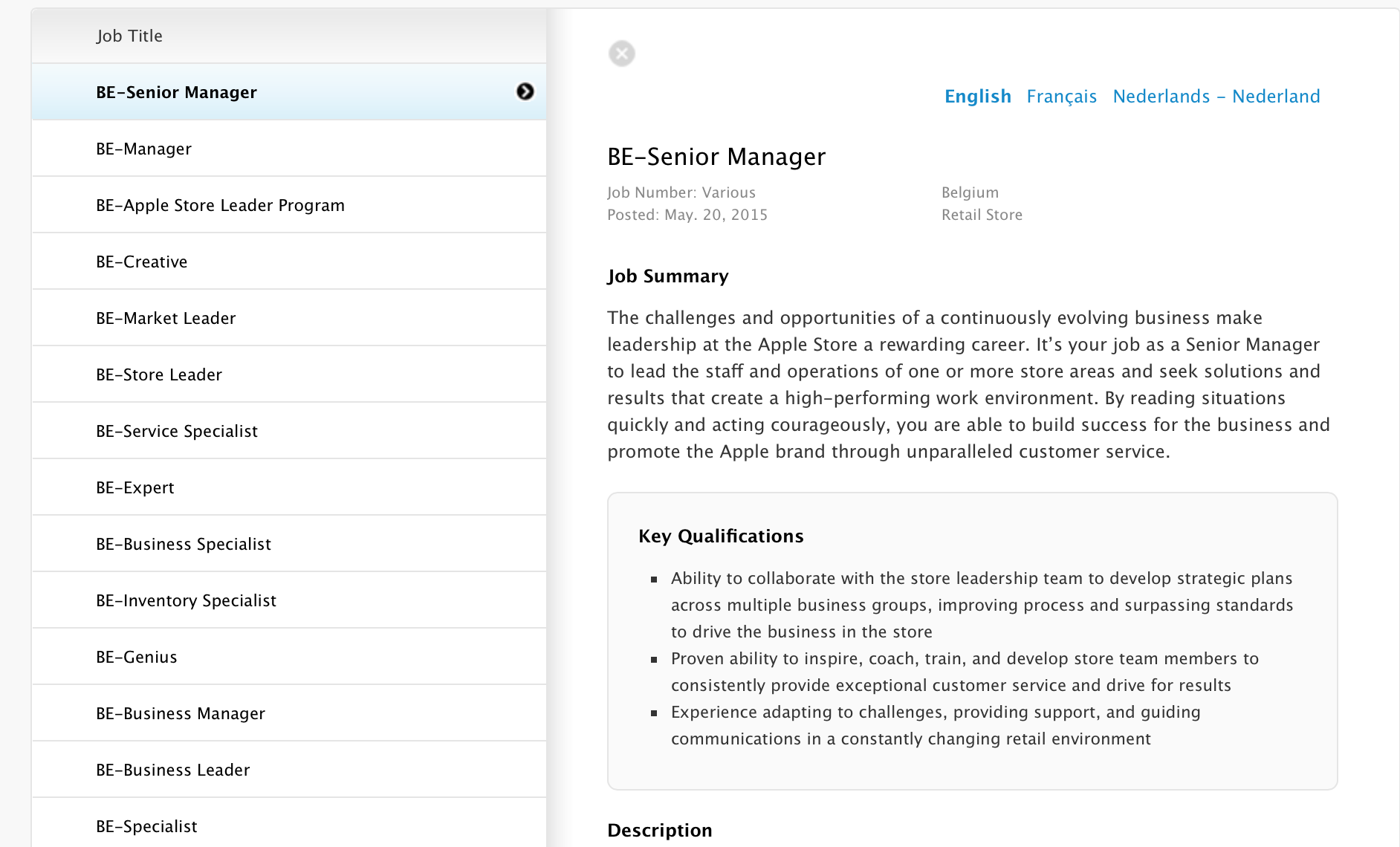 This is the second time that Apple has posted Belgium store job listings on its website, with the first set coming late last year. Interestingly, in line with the timing of today’s listings, Apple actually confirmed for the first time to Belgium-based website DeStandaard that an Apple Store will becoming to Belgium. “We look forward to bringing the unique Apple retail experience to our customers in Belgium,” Apple said without sharing addition information about the store. Earlier today, a now-retracted Tweet indicated that Apple Pay could, too, make its way to Belgium this year.

While Apple has remained mum on details as to the exact location of the store in Belgium, it is believed to be located at the new Le Toison d’Or mall on Gulden-Vlieslaan in Brussels. Sources in the United Kingdom indicate that select employees will be relocating to to the United Arab Emirates late this summer to assist with store openings in that new region as well. Tim Cook noted in his meeting with employees in China that Apple is on track to open up 40 stores within China by next year, which Cook says is one of retail chief Angela Ahrendts’s top current priorities.