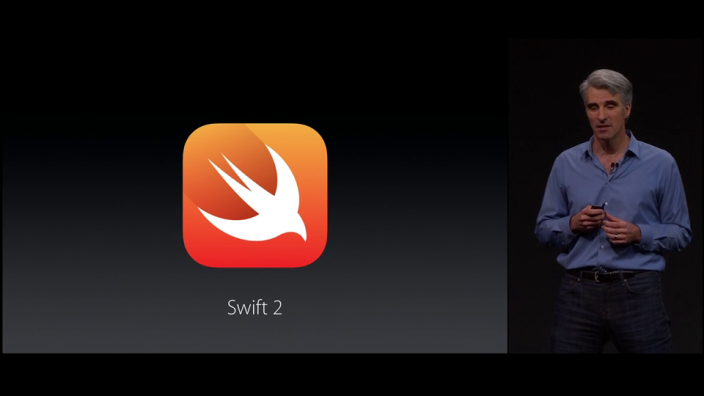 Swift will also be open-source for iOS, OS X and Linux.

Apple will explain more about the future of Swift, Apple’s programming language, during sessions later in the week at WWDC.