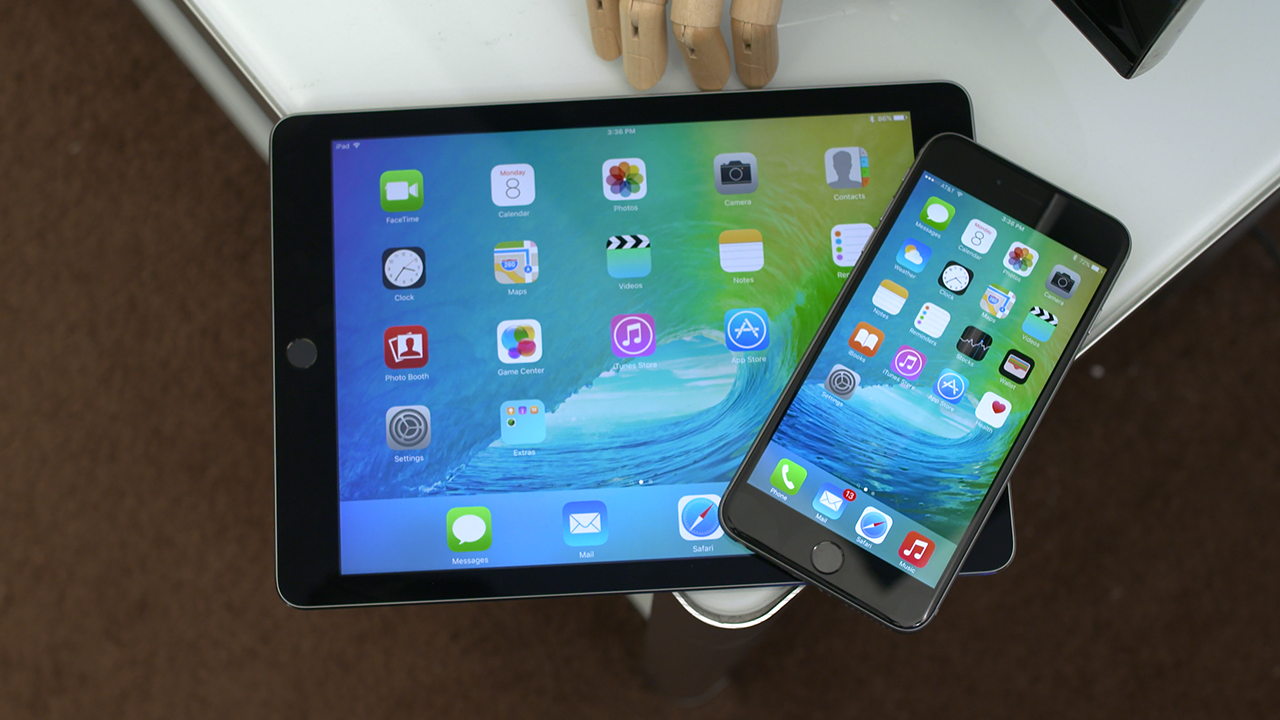 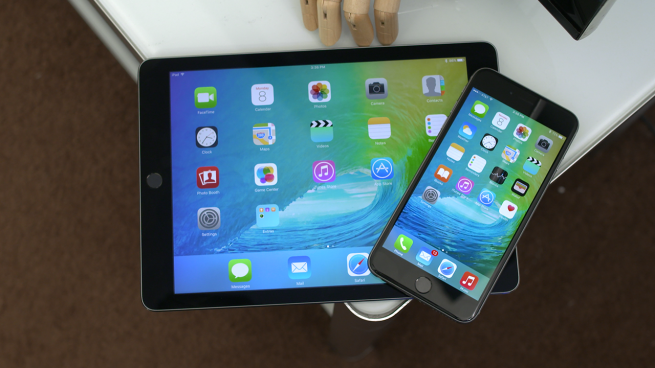 Apple’s WWDC 2015 keynote was full of software announcements. Unfortunately, there wasn’t much on the hardware side of things, but we have some important updates for Macs, Apple Watch, and iOS devices. Today we’re checking out the Top 10 features in iOS 9. There’s not much of a redesign happening here, but there are a handful of noteworthy features you should know about…

To see these features in action, be sure to check out our features video embedded below. First up, Apple has added a new Low Power Mode, which can be enabled in the Settings app and will add up to 3 additional hours of usage to your device. Resources will be limited and the display brightness is lowered, but worth the sacrifice if you need the extra juice.

Next up, up Apple has refreshed the Notes app across iOS device to feature a few new helpful features. You can easily create ‘checkable’ lists within the app using the shortcut keys, change the formatting of the text to make your lists pretty, adds photos from your library or take a picture, and even draw silly doodles that you can directly embed within the note.

Coming up next, we have expanded Siri functionality. The best way to find out all of the commands is by asking Siri yourself. Siri now has ability to set reminders based on text in an email or a message. A simple command like, “remind me about this” will pull the text from the page and create a reminder. You can also set reminders based on location and specify that you’d like to be reminded about something when you get in the car which is pretty helpful. And you can even tell Siri to show you photos from a specific time frame and it’ll automatically launch the photos app and pull them up.

For a full walk-through, check out our Top 10 iOS 9 features video below:

If you’d like to find out about the new Apple Watch features that come with watchOS 2.0, check out our overview video here.

There’s also a redesigned app switcher, which I think looks a lot better than what we’ve seen in iOS 8, but you won’t find much new here. Either way, it’s nice to see small parts of iOS evolving even though we weren’t expecting a major update this time around.

One of the cooler features is the relocated Spotlight Search. It now lives to the left of your home screen, but can also be accessed from its old location. In the new Spotlight search on the left you’ll find new widgets and Siri Suggestions that will recommend different apps, contacts, and other information based on your usage. iOS 9 will begin auto-populating these sections with helpful apps and information over time.

There’s also a new iOS 9 feature called Proactive Assistant which will sift through the information, email, messages, and more on your device and use those details to make your life easy. For example if I get an email from someone with a date and time listed, iOS may create a calendar event based on that information and automatically remind me closer to the date.

Moving along to the iPad side of things, there’s a few awesome feature to look forward to in iOS 9. Slide-Over will provide an easy way to access different apps on your device without leave behind what you’re currently doing. Just swipe over from the right side of the screen to reveal the app or app list and you can easily change between apps by swiping down from the top of that section. To expand on Slide-Over’s functionality, you can even go into full-on Split-View and run two apps side-by-side. This is nothing new in the mobile world, but it’s nice to see this type of functionality coming to iOS. The split-view is completely resizable and compatible apps will work in portrait or landscape view.

There also a new picture-in-picture mode that will allow you to continue watching videos even after you’ve left the app. The video will popup in a small window which can be moved around the screen and you can play, pause, maximize, or exit the video from the available controls.

Apple’s new Quick Type keyboard features also bring a lot to the table for typing. There’s a built-in shortcut bar available on iPad that will allow you to cut, copy, paste, and format text. Along with that, QuickType makes it easier to select text within an app on iPad and iPhone. All you need to do is tap and drag with two fingers to move the cursor or tap, hold, and drag with to fingers to select text.

While iOS 9 and El Capitan don’t offer a radical redesign, I think the added features and stability in the future will prove to be a good update overall. Which of the mentioned features is your favorite? Anything you were hoping to see in iOS 9?