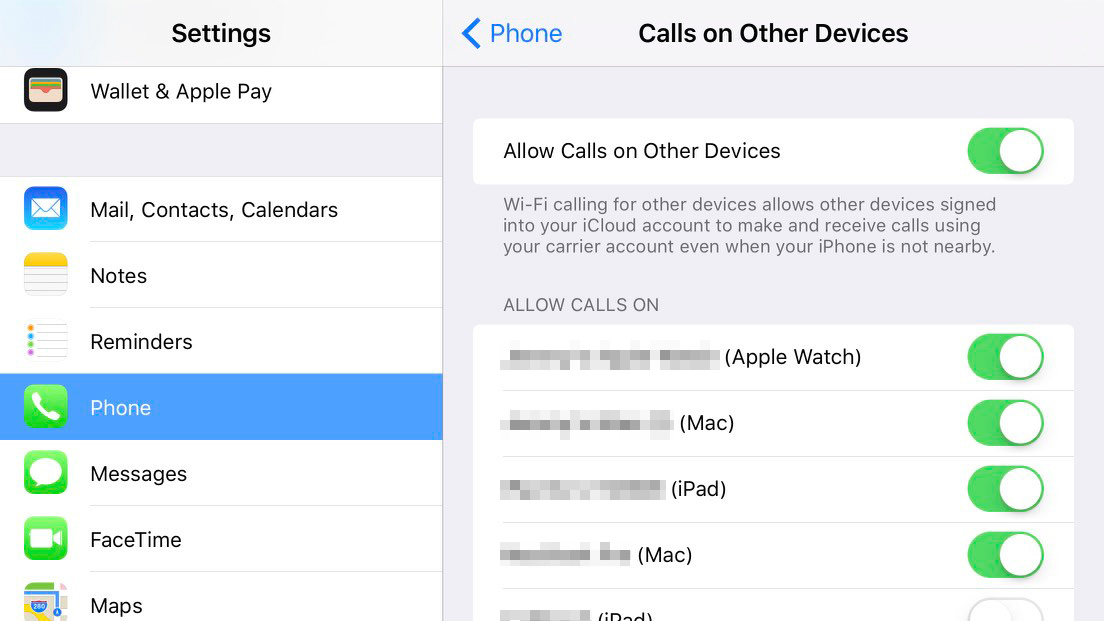 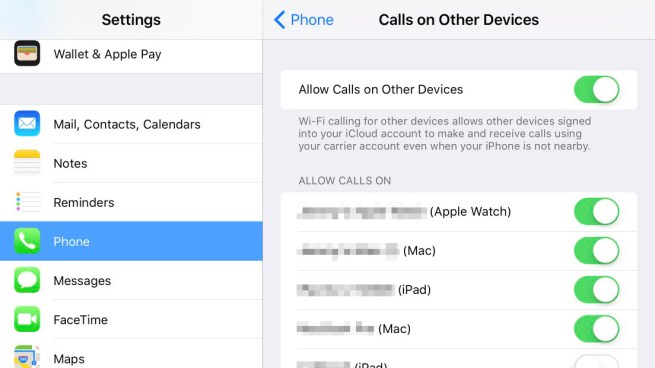 Although Apple originally debuted Continuity in iOS 8, enabling iPhone calls and SMS messages to be received and answered on Macs or iPads, the feature only worked when the iPhone, Macs, and iPads were on the same Wi-Fi network. Today, T-Mobile announced that it is “the only mobile network operator in the world” with support for a new and previously unannounced iOS 9 feature: Continuity support has been added to T-Mobile’s cellular network, so a Mac or iPad can receive an iOS 9 iPhone’s calls even when the iPhone isn’t on the same Wi-Fi network.

This means that “T-Mobile customers will be able to answer that important text message or call on your Mac or iPad even if you left your phone at home,” explained T-Mobile, so “you can leave your phone on your desk and just take your tablet or your Mac to your meeting and never worry about missing anything.” Implicitly, the iPad or Mac would need to be connected to a Wi-Fi network for calls and SMS messages to come through. The feature is active as of the iOS 9 beta, so “customers will need the iOS 9 beta to use the new feature, and it will be available to every T-Mobile customer with an iOS device later this year when iOS 9 is publicly available.” And there’s more…

iOS 9’s Phone settings have been updated with support for the feature, which is now listed as “Calls on Other Devices,” relocating former FaceTime settings. One switch lets you enable or disable calls on other devices, while individual switches control whether calls can be received across multiple Macs, iPads, and even Apple Watches linked to your iCloud account. Additionally, higher-definition Wi-Fi Calling using the iPhone itself remains as a separate setting, and apparently can now be enabled on T-Mobile’s network without breaking Continuity support for other devices. 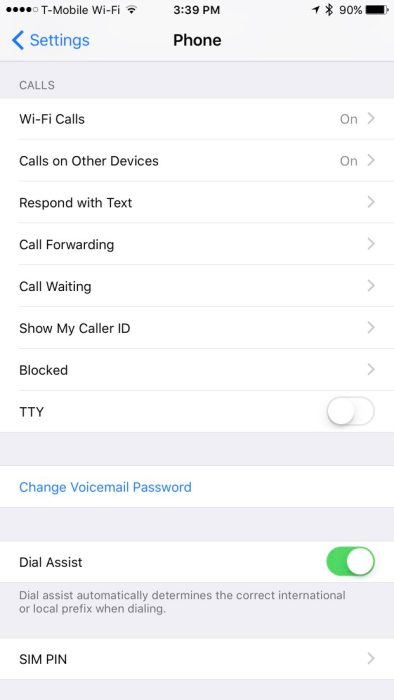 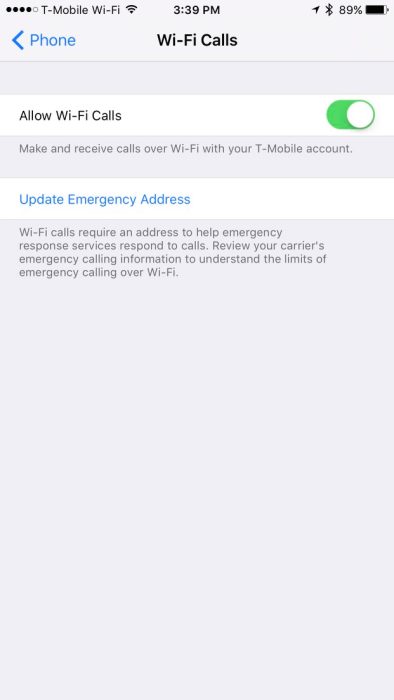 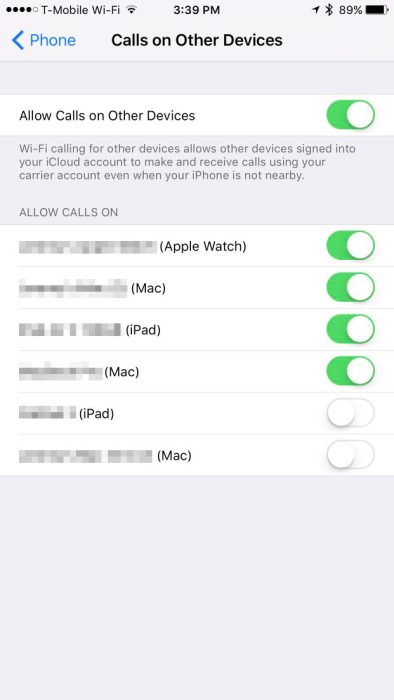 According to T-Mobile, “while others will get on the bandwagon” in the future, the company is “proud to be the only mobile operator in the world working with Apple to have the new Continuity feature on our network in the iOS 9 beta.” It remains to be seen whether AT&T, Verizon, and other cellular providers with Wi-Fi calling capabilities will step up to guarantee support for the feature.