Twitter is about to become a much better messaging platform 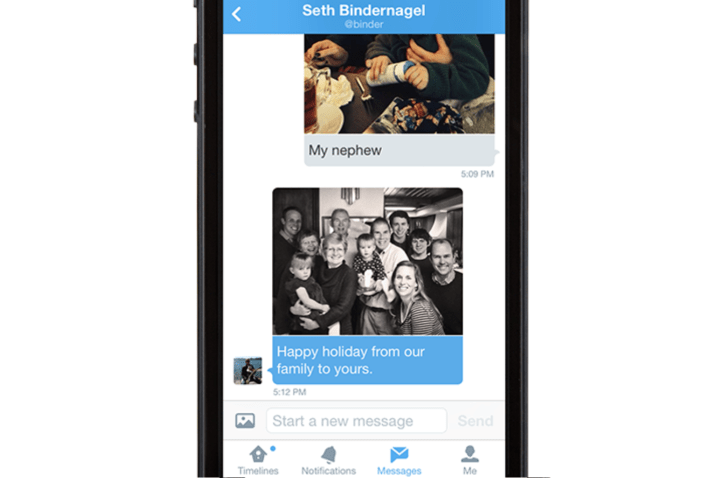 Twitter announced today that it will be effectively removing the character limit on Direct Messages between users sent through the social network. Previously DMs shared the same character limit as tweets which cap out at 140 characters before being unable to be sent.

While not everyone is thrilled about the nature of direct messages changing from limited texts to longer form communication, the move should help Twitter position private direct messaging as a stronger competitor against Apple’s iMessage and Facebook’s Messenger and WhatsApp.

The change follows other recent enhancements to direct messages including the ability to embed and share tweets. The changes better position Twitter’s direct messaging feature if the social network ever wanted to roll it out as a standalone app on mobile platforms.

Twitter announced the change to its private messaging service in a blog post to developers and added that tweet character limits will remain the same. Direct messages will carry the much higher character limit of 10,000 starting next month.

Moments after the announcement, Twitter also revealed in a tweet that the CEO of the social network will be leaving on July 1st. Dick Costolo is stepping down next month with co-founder and former CEO Jack Dorsey taking over as interim CEO in bit of a Steve Jobs fashion. Dorsey remains CEO of the payment service company Square, which he developed.