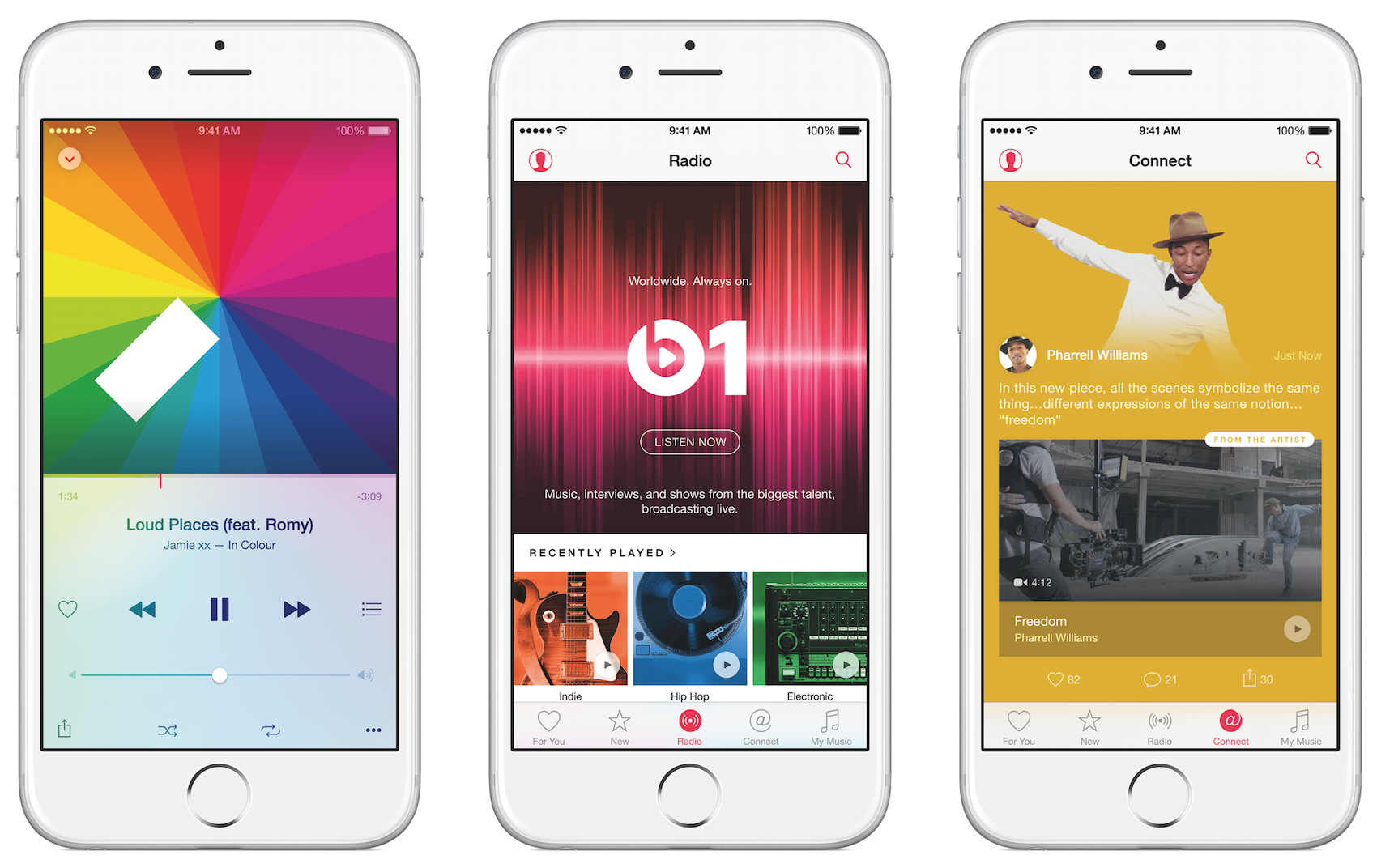 While iOS 8.4 users have been able to try out the new Apple Music service since this morning, developers running the latest iOS 9 beta seed have been left out. This will change “early next week,” however, according to Apple Senior Vice President of Internet Software and Services Eddy Cue. In a reply to a user on Twitter, Cue said that a new beta of iOS 9 will be available next week with Apple Music integration:

Cue has not been shy as of late on Twitter when it comes to Apple Music, sharing key feature details and announcing payments to artists during the three month free trial period via the social network. Following the Tweets related to the new iOS 9 build, Cue clarified that users can “easily” opt out from paying for Apple Music online and that the bitrate quality is dependent on the type of wireless connection.