Two weeks after the release of the second beta of iOS 9 and a week after the launch day of Apple Music, Apple has released iOS 9 beta 3 to developers. The update is available to iPhone, iPad, and iPod touch users  via Apple’s developer portal on the web and via an OTA rollout. The beta carries the build number 13A4293g.

iOS 9 will be released in the fall, although a public beta will be available later this month. The update includes a variety of under-the-hood fixes, as well as new features like Proactive search, Transit in Apple Maps, and a new Notes application. The update also includes new features for the iPad that further hint at the launch of a larger-screened iPad Pro.

Eddy Cue announced on Twitter that iOS 9 users would need a new seed of the beta to access Apple Music and beta 3 does in fact activate the service for users. Two weeks ago, beta 2 brought about minor interface tweaks and refreshes, as well as minor feature enhancements. iOS 9 beta 2 carried some support for Apple Music, but it was partial and only accessible via Siri.

Last month, we broke down some of the features in iOS 9 and OS X 10.11 El Capitan and noted some improvements Apple could make to the functionality of the features before launch later this year. 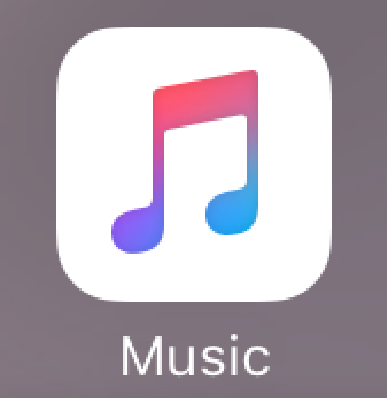 – Siri no longer makes her classic “ding” sound when activated

– New folders in Photos for selfies and screenshots 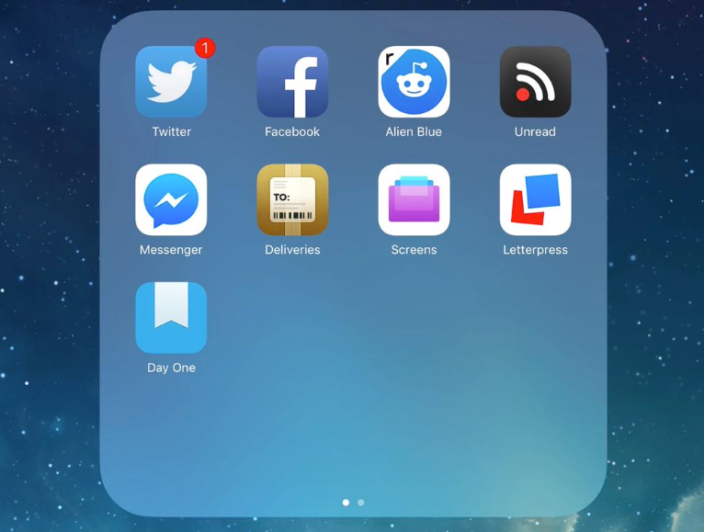 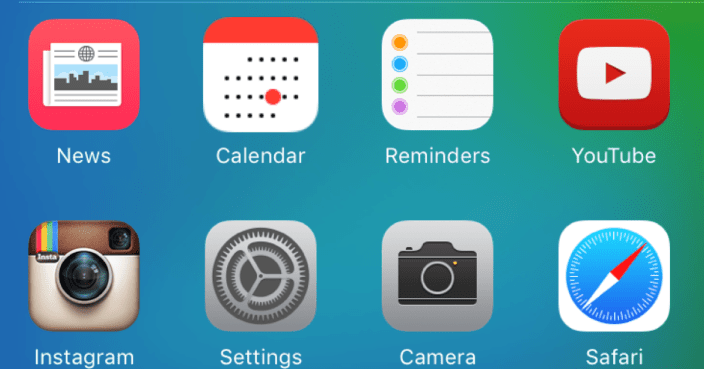