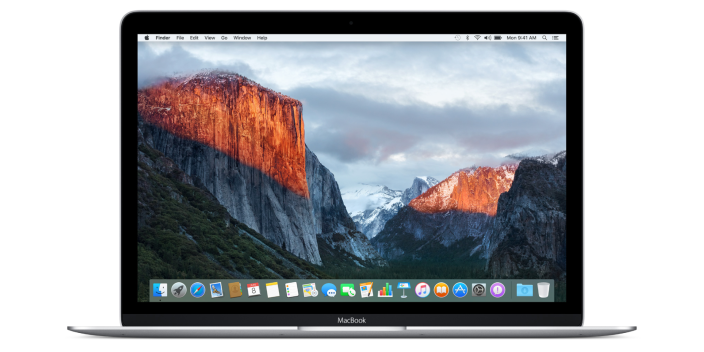 OS X 10.11 El Capitan was first unveiled in June and introduces several feature and performance enhancements to the Mac.