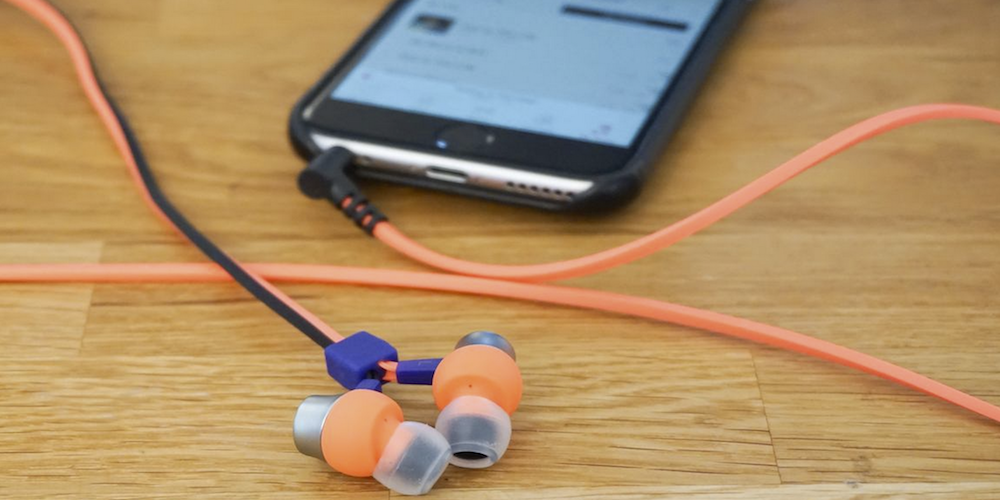 I love music, so most of the time when I’m out and about I have headphones round my neck or in my bag. But there are times when I’m music’d out, and leave them at home – and I can then pretty much guarantee I’ll end up wishing I’d taken them with me.

Whether it’s to have a lengthy phone conversation while walking down the street, or watching the funny video a friend just posted on Facebook on the train (without subjecting everyone else to the audio), headphones aren’t just about music. For that reason, I’ve taken to chucking a few pairs of cheap-ish in-ear headphones in various bags and jacket pockets so that I always have some with me. In-ear ones can be squished into a small space so they take up almost no room.

The problem with that squishing, of course, is that whenever I do dig them out, I spend several minutes untangling them. This is the problem Zipbuds Slide sets out to solve …

The secret to the tangle-free design is two-fold. First, the design of the cables themselves. The cables are chunkier than usual, and have a square, rather than round, cross-section. This already makes them far less prone to tangling than conventional wires.

Second, where the cable splits into separate wires for left and right earbuds, it’s equipped with a slider very similar to that on ziplock food bags – an improvement on the company’s first-generation design of an actual zip. It takes just a second or two to zip the two cables together as shown in the photo above. Unzip them, and they’re ready for use. 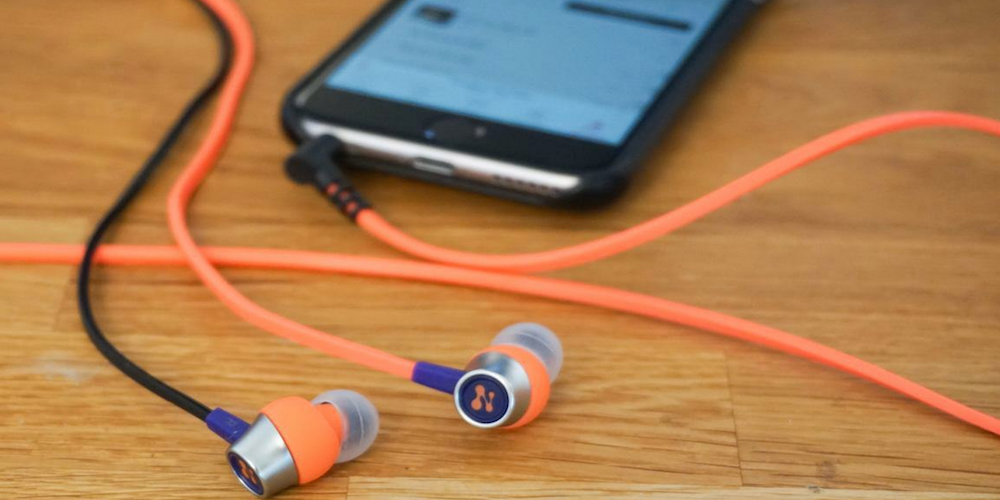 I’ve been using them for a couple of days, and have subjected them to my worst attempts at squishing them deep into pockets, and tucking them into corners or bags. They don’t squash into quite as small a space as conventional earbuds, but you can still tuck them away pretty much anywhere. Nine times out of ten, they emerge completely untangled – and when they do slightly tangle, it takes no more than two or three seconds to free them.

The sound quality is, I have to say, rather average. The Zipbud Slide isn’t aimed at audiophiles, it’s aimed at anyone who wants a reasonable-sounding pair of earbuds they can easily carry around without spending ten minutes doing practical studies in n-dimensional topography every time you want to use them. That’s not to say the sound quality is poor: it’s not, it’s just average. Pretty much exactly what I’d expect for $50.

There’s the usual multi-function button on the cord, together with a microphone for phone calls.

The company says it has strong strain relief at both earbud and 3.5mm jack ends, and backs this up with an accidental damage promise over and above the standard warranty. If they fail because they’re faulty, the company will replace them free of charge as you’d expect. But break them through your own clumsiness, and they’ll give you a 50% credit toward a replacement pair.

I do have a minor quibble with the 3.5mm jack end. It’s a right-angled design, but not actually 90 degrees: more like 130 degrees. It just looks a little awkward to me, and I can’t see any good reason for it. 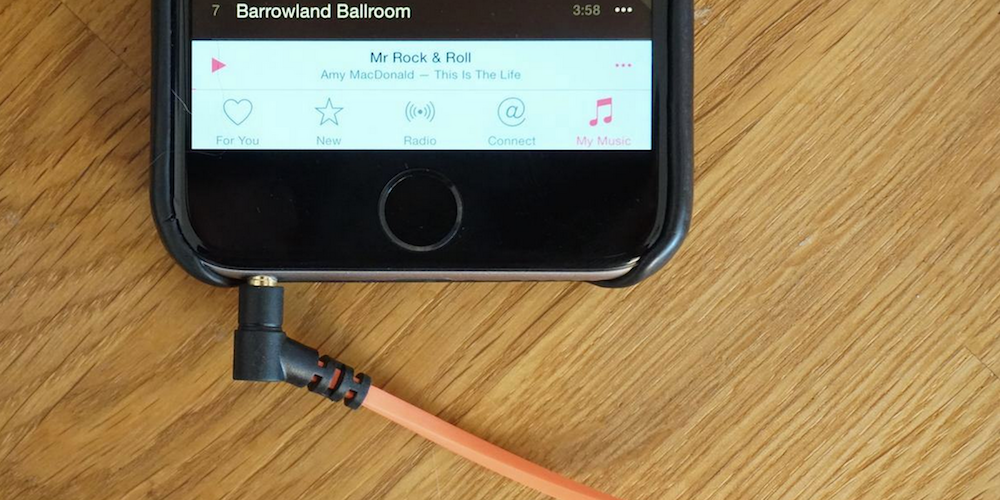 I tested a rather garish black and neon orange pair with purple accents, but if you want something a little more subtle, the company also offers plain black, black and white – my favorite – and black and green.

I wouldn’t recommend the Zipbuds Slide as your primary headphones, but if – like me – you want to have a spare pair or two tucked away in a secondary bag or jacket for occasional use, these give acceptable sound quality in a really convenient form-factor.

If you’re looking for in-ear headphones with better sound quality (at a higher price), check out my review of the Trinity Delta. And if you want on-ear or over-ear premium headphones, there’s my gift guide – as well as a range of other headphone reviews on the site.

The Zipbuds Slide are available for $49.99 from the company’s own website. The previous-generation design is available on Amazon from $24.99 with free delivery for Prime members.