Is Apple’s bold stance on encryption setting the company up for civil suits? 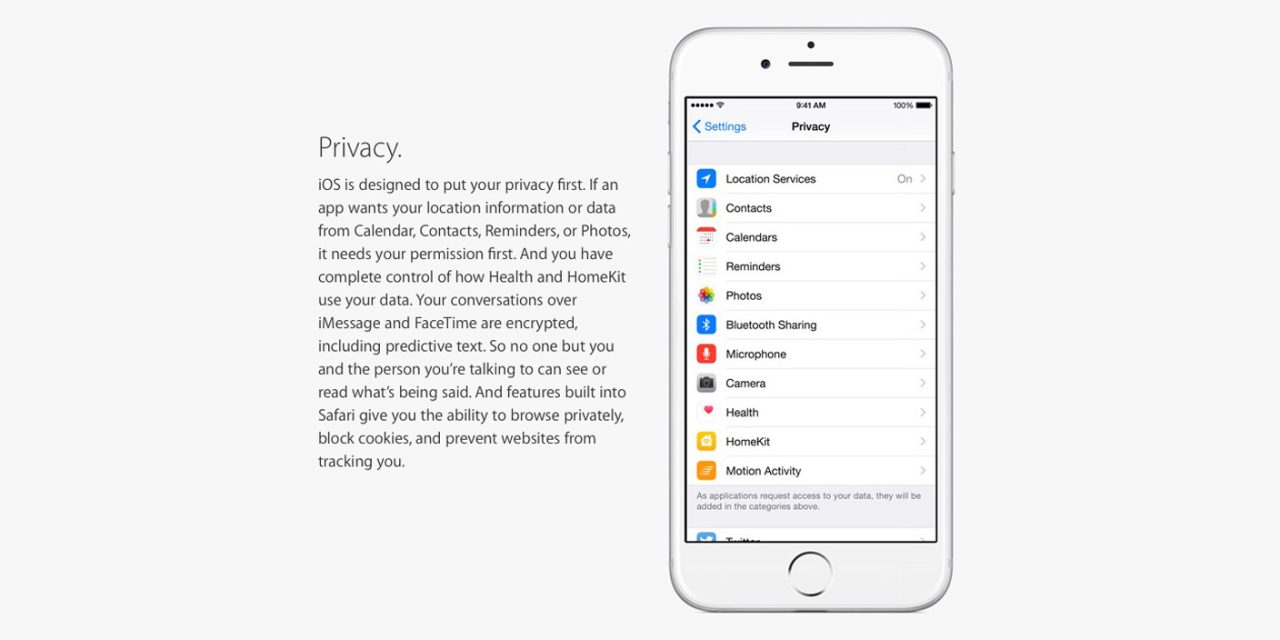 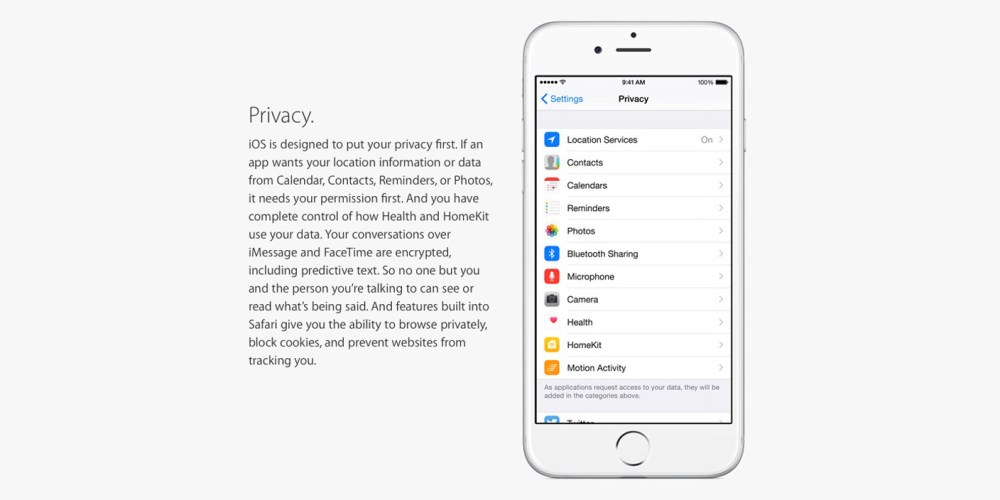 Apple’s strong support of user privacy — specifically including end-to-end encryption uncrackable by the government — could be setting the company up for civil suits based on the Antiterrorism Act and other laws, a legal blog has noted in a series of controversial posts. Writing for Lawfare, Benjamin Wittes and Zoe Bedell penned a two-part article suggesting that Apple’s encryption practices could, under specific circumstances, be found by a court to have “violated the criminal prohibition against material support for terrorism.” Apple could then be held responsible for foreseeable resulting damages to victims. As Wittes and Bedell concede, the article has provoked strong reactions from privacy advocates, decrying its conclusions.

Particular trouble would arise if Apple was served with either a Title III or FISA warrant to access encrypted communications, Wittes and Bedell claim. If so, the company would be on notice that an individual under investigation for national security reasons was using Apple technology to further his aims, and if Apple refused to comply with the warrant, it would be showing indifference to the risk that it was assisting a terrorist. That indifference could make Apple liable for civil damages resulting from “any act of international terrorism” committed by the suspect.

Wittes and Bedell say that they “are not endorsing any of these theories either for adoption by the courts or for congressional imposition,” but mention that “Apple has leaned very far forward in the marketing of its encryption,” and “positively boasts about being law enforcement-proof.” While they note that Apple would have numerous potential defenses if sued either for negligence or violation of the Antiterrorism Act, they also suggest that Apple’s bold encryption policies are creating new risks that society needs to consider, and Congress may need to regulate.