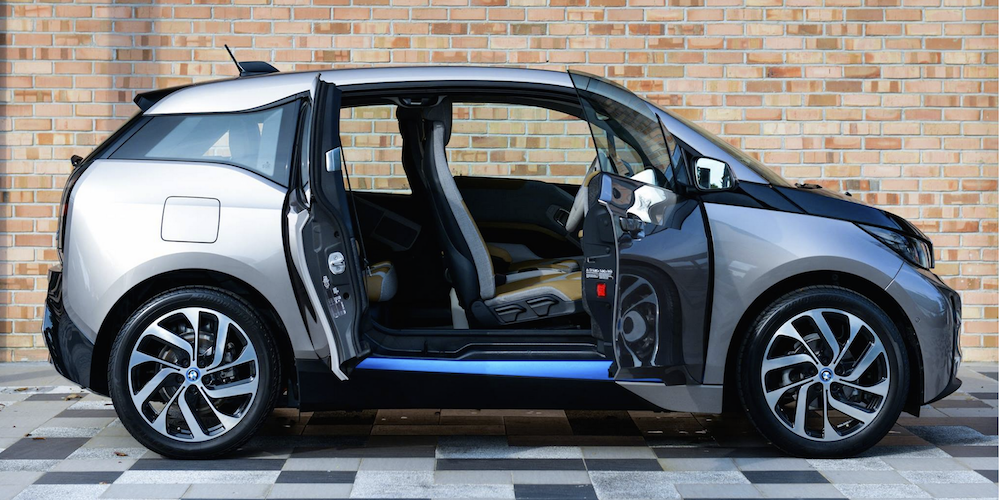 The report also shares some more insight into Cook’s visit to BMW, noting that talks have stalled due to Apple wanting to “explore developing a passenger car on its own”:

The dialogue ended without conclusion because Apple appears to want to explore developing a passenger car on its own, one of the sources said… Also, BMW is being cautious about sharing its manufacturing know-how because it wants to avoid becoming a mere supplier to a software or internet giant… During the visit, Apple executives asked BMW board members detailed questions about tooling and production and BMW executives signaled readiness to license parts, one of the sources said.

According to the original report last week from German publication Manager Magazin, Apple is interested in the body of BMW’s i3 electric car, a generally well-received vehicle that gets about 80 miles on a charge and has an optional petrol-based range extender which can add a few gallons worth of range to the vehicle for longer trips.

Today’s report from Reuters notes that BMW says it’s not currently in negotiations with Apple regarding developing a vehicle. However it adds the following comment from a “senior BMW source” that noted Apple was impressed with the i3 during its visit: “Apple executives were impressed with the fact that we abandoned traditional approaches to car making and started afresh. It chimed with the way they do things too.”