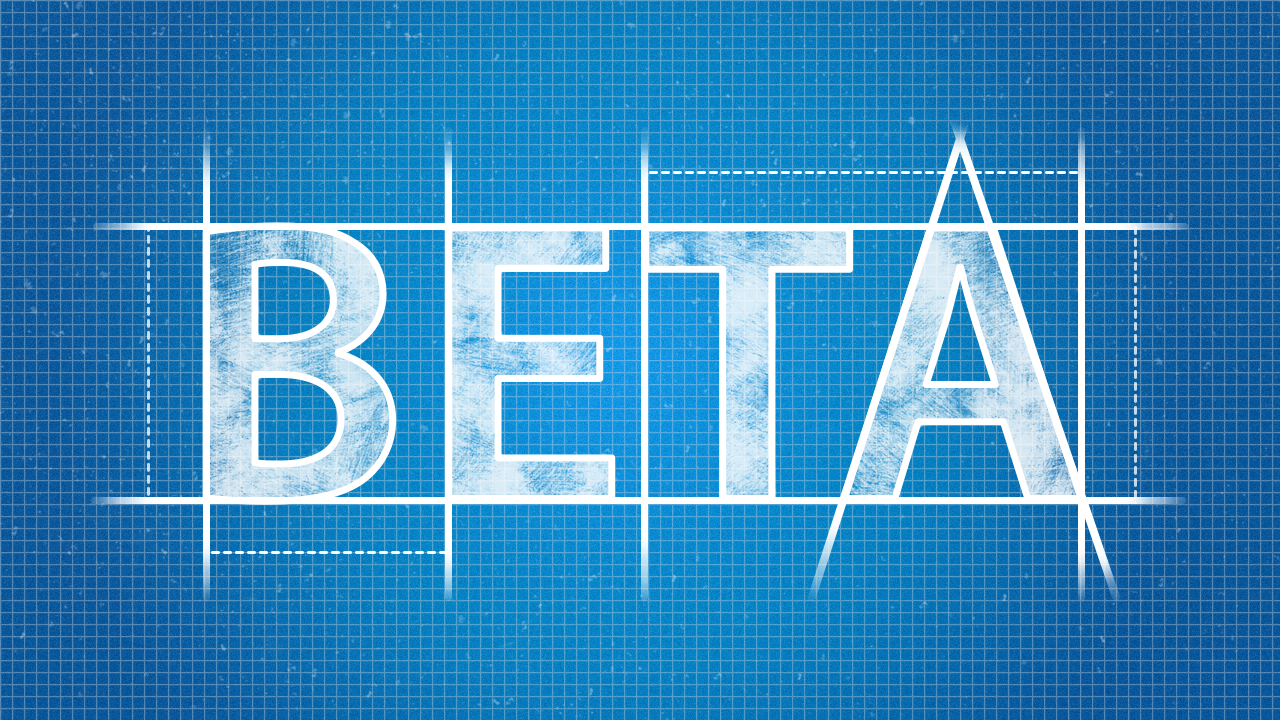 Apple has published a new beta build of the upcoming OS X 10.10.5 to developers. The third seed, which has a build number of 14F25a, comes just under a week after the previous build. The 10.10.5 update seems to be a simple stability and security fix, so there aren’t many new features to speak of.

OS X 10.10.5 beta 3 is available through the Updates tab of the Mac App Store for those already running a previous build, and should hit the Developer Center soon. Yesterday Apple also seeded a new version of the OS X El Capitan public beta, and the day before that the same build was distributed to developers.