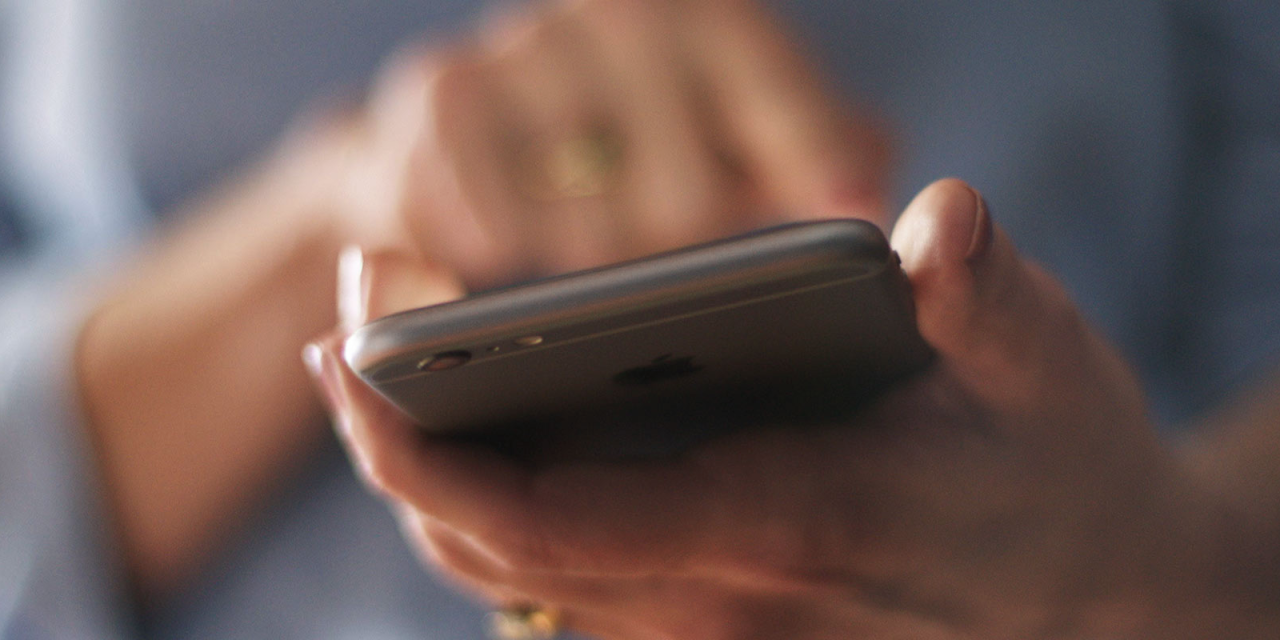 Apple’s ResearchKit system is going international for the first time since its launch earlier this year with Stanford University’s MyHeart Counts app being made available for UK and Hong Kong iPhone users.  The MyHeart Counts app was among the initial iPhone-based research study apps that debuted this year. Stanford said just after the app’s release that ResearchKit did in 24 hours what would ordinarily take 50 medical centers a year to accomplish.

Now with international iPhone users being able to participate in the cardiovascular health study, with uses data collected from the iPhone and consent from the user to gather information, an even larger and more diverse pool of participants can be had.

When Apple announced ResearchKit in March, the company promised that the framework would be open sourced the following month so any developer could build an app-based medical study. Since going open source, a range of apps have appeared including an LGBT-focused health study for iPhone users.

Other initial ResearchKit-based apps that launched with the framework earlier this year include studies for breast cancer, diabetes, asthma, and other conditions. MyHeart Counts for iPhone is available for free on the App Store, now for UK and Hong Kong users as well, and Apple Watch users can use their wearable to tap into more accurate step counting features.