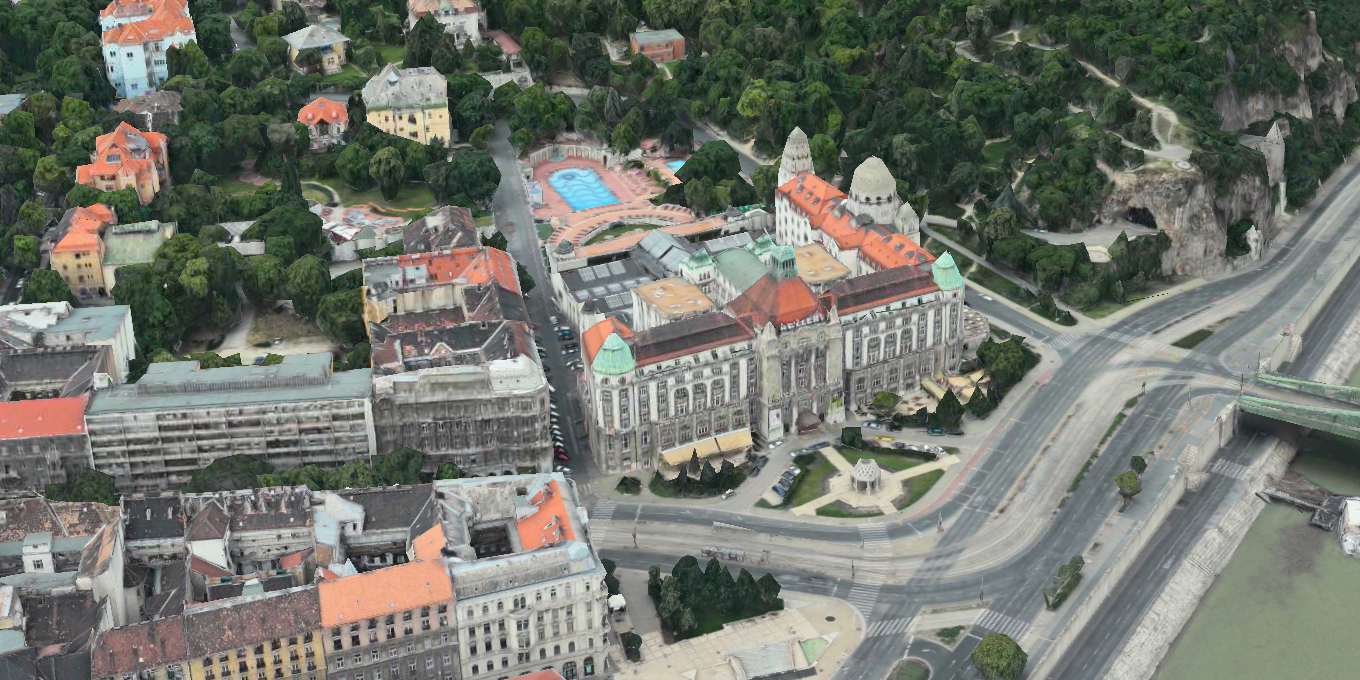 Apple today has updated its feature availability webpage to add 20 new locations to its 3D Flyover feature in Maps. Flyover, for those unfamiliar offers high resolution 3D imagery of locations via the Apple Maps app. Earlier this summer, Apple expanded Flyover to seven new locations and with today’s 20 new additions, the feature is now supported at more than 160 locations. Today’s new additions include cities in Austria, Denmark, Puerto Rico, France, Italy, Sweden, Japan, and more. The full list of additions can be seen below:

Apple offers a list of all Flyover cities on its feature availability page. You can view that list here. Earlier this year, Apple also began adding animated 3D imagery of places like the London Eye and Big Ben in the UK to Apple Maps.