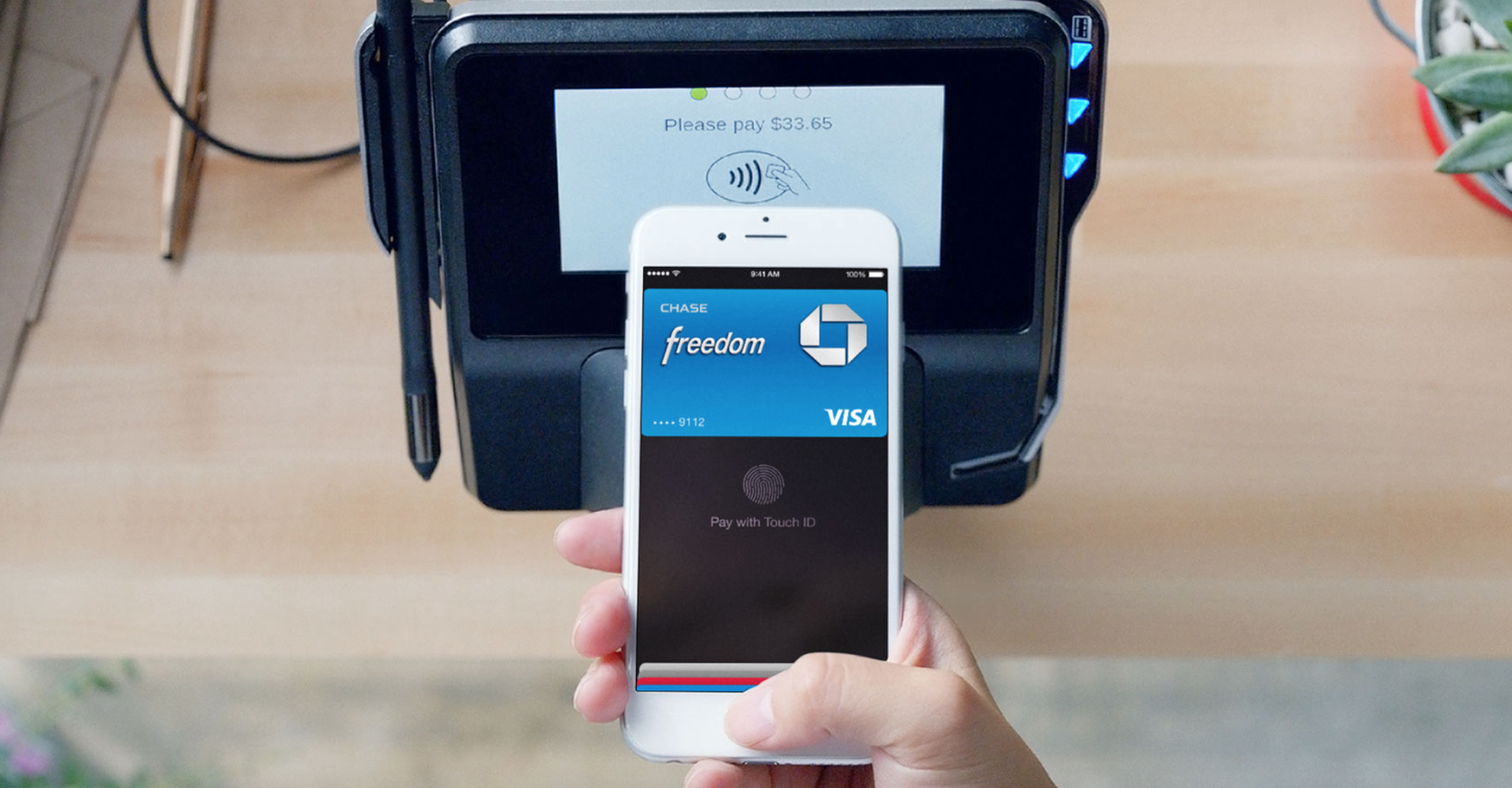 According to its website, the NFC Forum was “formed to advance the use of Near Field Communication technology by developing specifications, ensuring interoperability among devices and services, and educating the market about NFC technology.” With representation and sponsorship of the forum, Apple will be able to help advance the development of NFC chips across the industry and develop new NFC-based products at a quicker pace. Apple’s next-generation iPhone will include an upgraded, more efficient NFC component, and the company has been working on ways to leverage the chip beyond credit card payments in retail stores.

Apple has joined multiple industry forums for key components over the past several years, and the Cupertino-based company is a core member of both the USB and Bluetooth connectivity organizations. Apple helped lead the development of the USB C port and protocol, in addition to Thunderbolt, which have ended up becoming key components of recent Macs. Apple is likely to make similar advances for the industry in the NFC space now that it is officially part of the leading NFC industry organization. Apple sits alongside major companies such as Google, Nokia, NXP (Apple’s NFC chip supplier), Sony, Intel, MasterCard, and Visa on the NFC Forum Board.