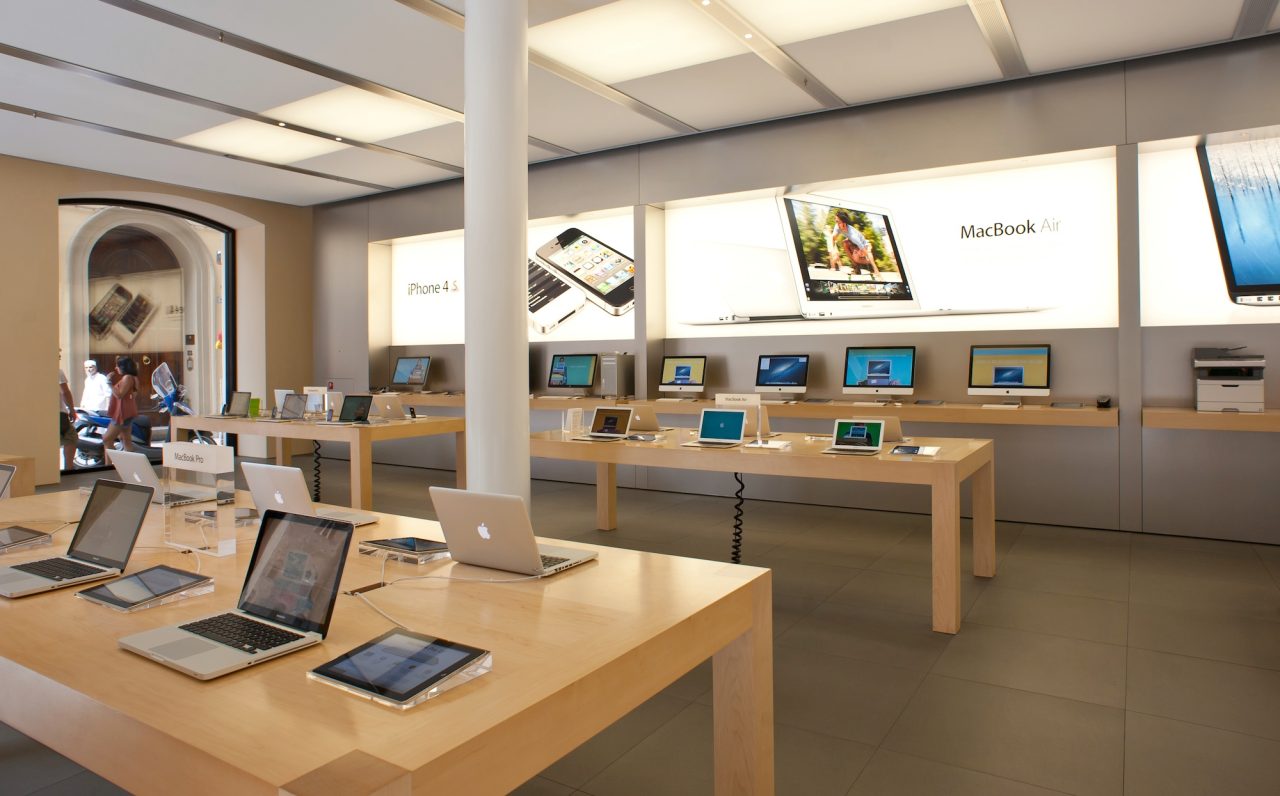 Last week, we reported that Apple is preparing to launch a couple of significant changes for Apple Retail stores this upcoming Wednesday. Besides demoting iPods to the accessory shelves on the sides of Apple Stores, Apple will be removing the long-existing iPad-based Smart Signs. These are the iPads that sit alongside iPhones, iPads, and Macs in the stores explaining pricing and other pertinent information. Now, we’ve gathered a few more details. First, sources say that this will be a change across all Apple Stores across the globe, not just stores in the United States. More significantly, we now know what will replace the Smart Sign functionality: new dedicated pricing apps on both in-store Macs and iOS devices…

A new app for reading Mac hardware prices, capabilities, and comparing models will be loaded up onto showroom units. The app will be positioned on the left side of the Mac dock and will be fully interactive, like the former Smart Signs. There will be an option to call over an Apple Store employee, like the Smart Signs. As for iOS devices, a similar app will be placed on the Home screens of iPads and iPhones in the stores.

Apple will begin promoting this new service on Wednesday in its stores by asking store employees to discuss the new apps with customers as they walk into the Apple Store. Our original report from last week noted that Apple will take over the space currently accommodated by Smart Signs with additional Mac and iOS device demo units. Apple will also begin further promoting both Apple Music and the Apple Watch in its stores, with watches paired with live iPhones being specifically carried around the store and shown off by retail employees. Apple originally launched Smart Signs in 2011.