Apple to retire One to One Apple Store training program Sept. 28th 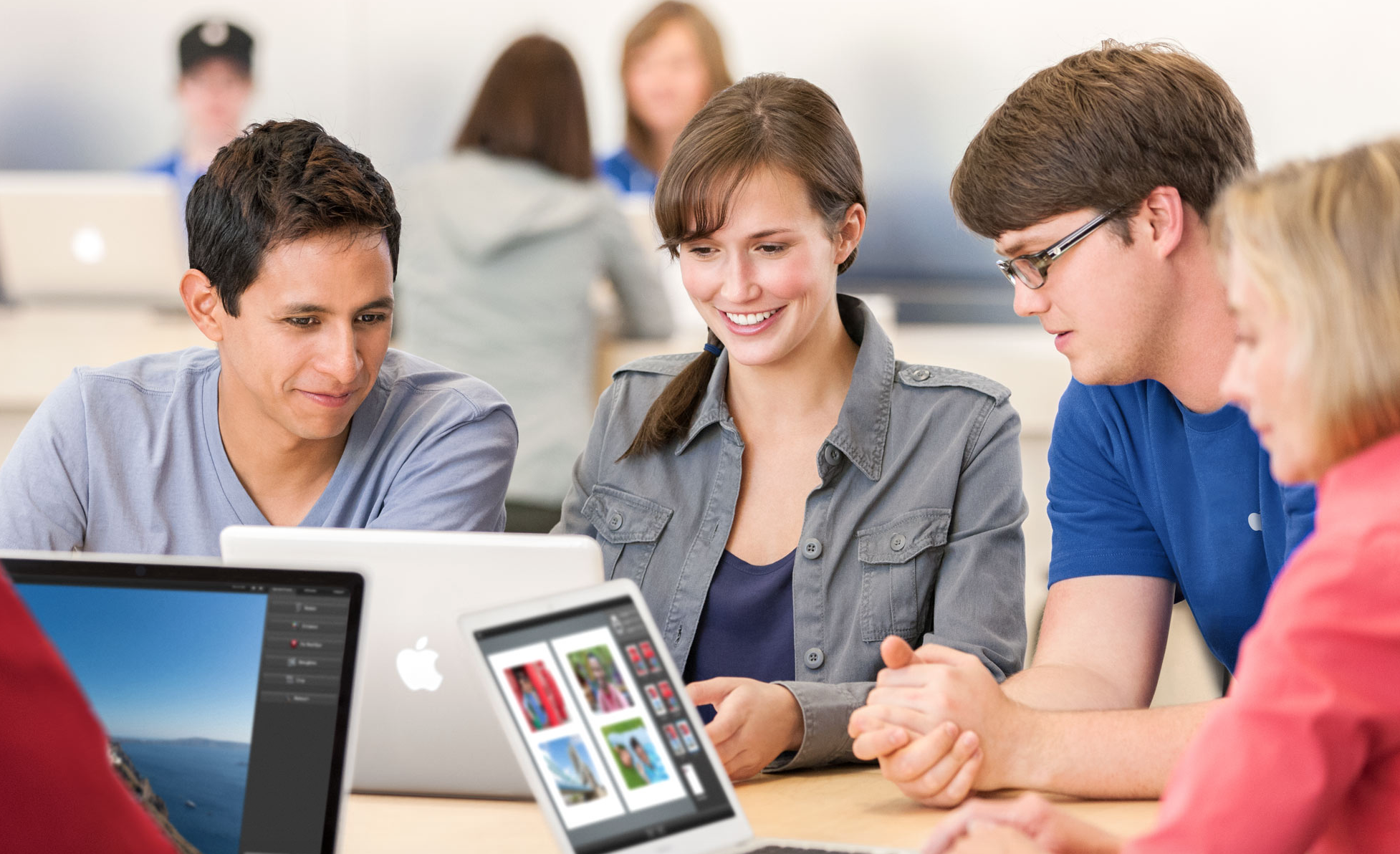 Apple is planning to retire its long existing One to One training program within Apple Stores on September 28th, according to a memo sent this week to Apple retail employees. One to One launched in 2007 as a $99 per year subscription program where a Mac user could make appointments with a “Creative” at an Apple Store to learn more about using their Mac and creating content with either consumer or professional applications. Apple cites “fewer customers” signing up for One to One as the reason behind the service’s upcoming closure:

On September 28th, we will be ending One to One sales and renewals. Since 2007, there One to One program has given the opportunity to teach members how to get the most out of their products and acquire new skills.

As our products and programs have evolved, fewer customers are taking advantage of One to One. We want to offer rich learning experiences to all members of our community, and elevate Creatives as leaders of these experiences.

Apple’s memo tells employees that One to One training will be replaced with the recently upgraded Workshops program.:

MacRumors reported yesterday that One to One would be retired in favor of Workshops. Apple tells retail staff that the September 28th shut down will mean both new signups and renewals will stop, but existing memberships will remain active until they expire. A key component of One to One sessions has been data migration, and Apple has indicated that it will be launching updated standalone migration programs for a fee in the fall. Apple’s One to One website will also begin to shut down toward the end of September, and Apple tells employees to inform members to transfer notes saved to the One to One portal to a word processor by the 27th.