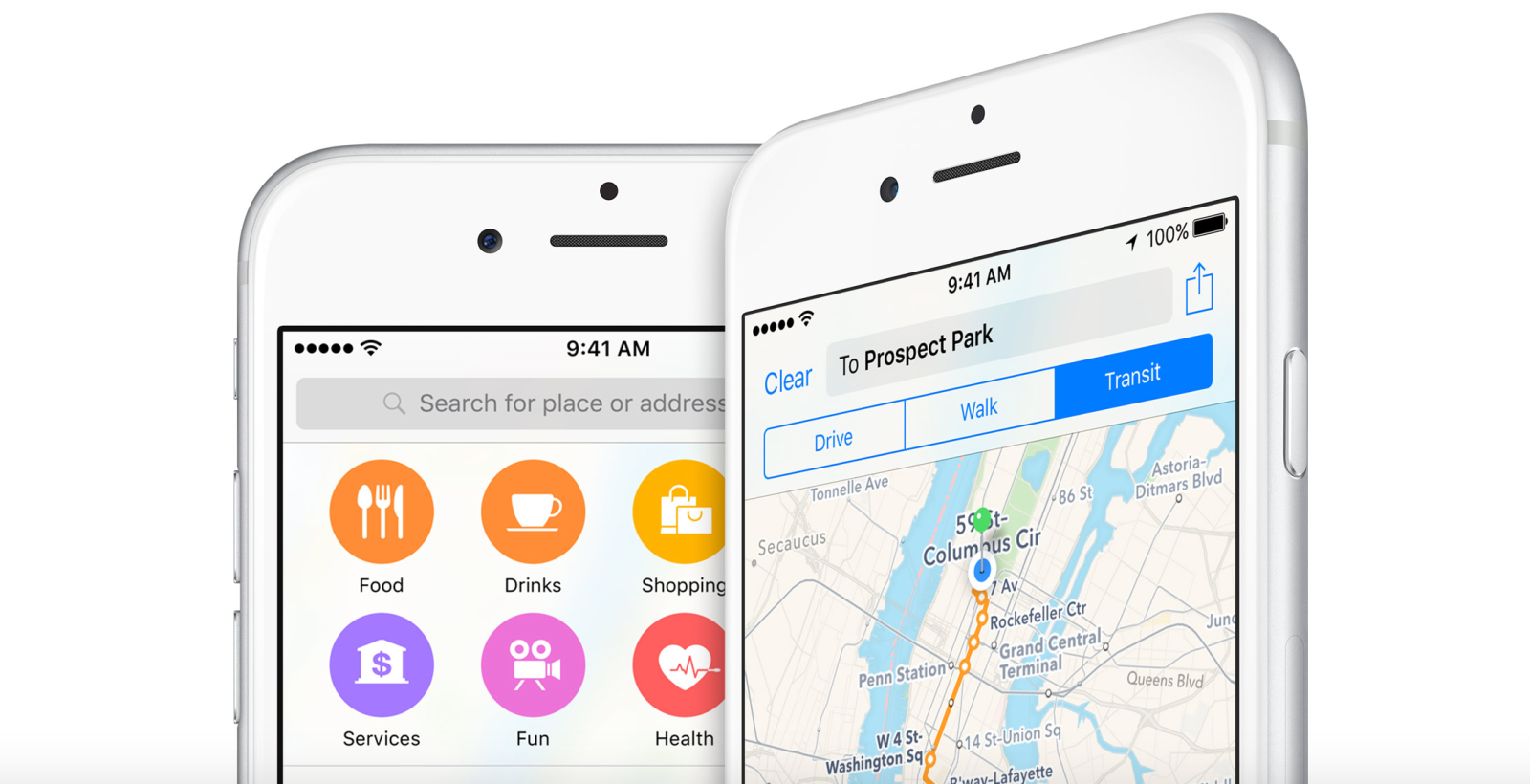 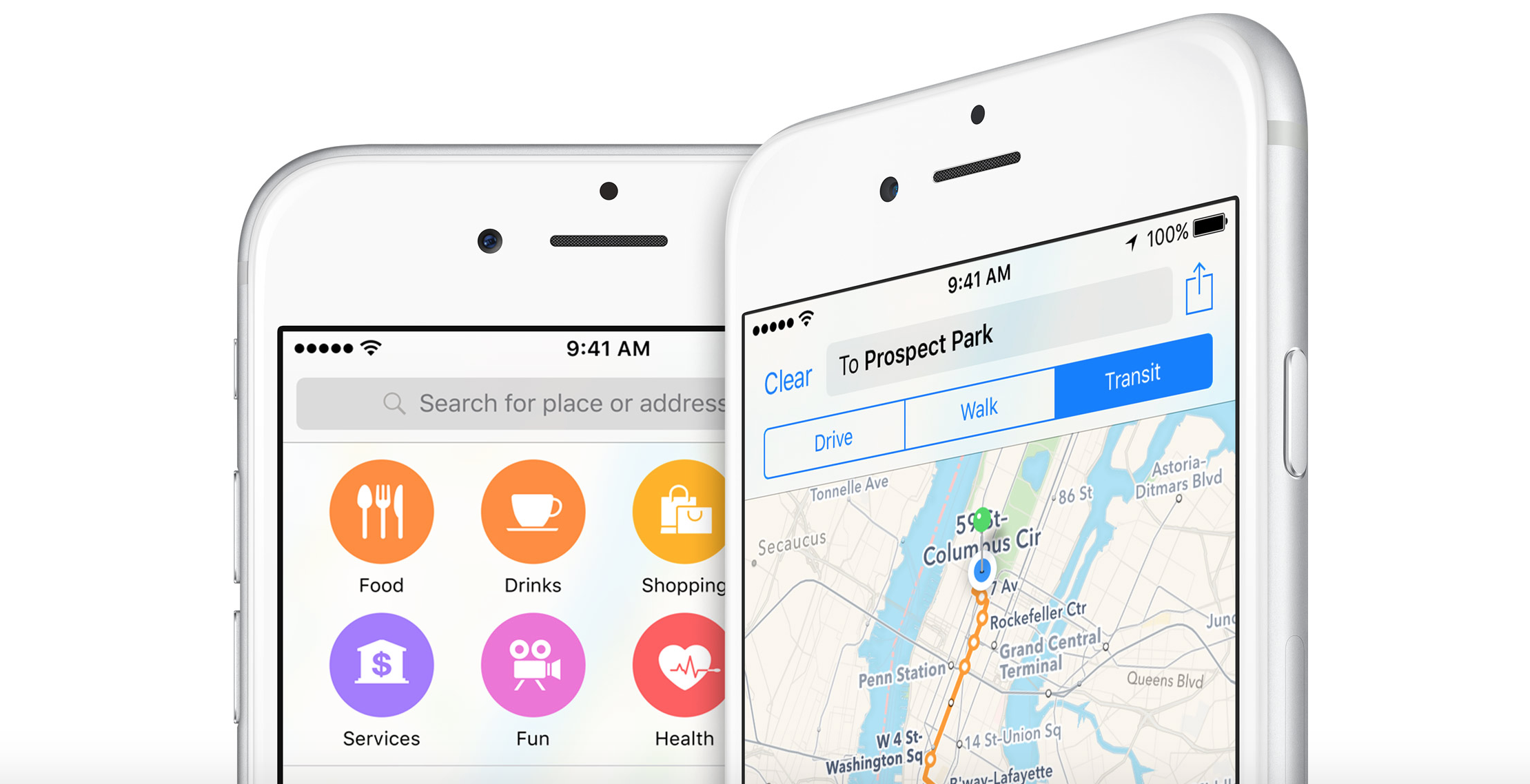 Apple acquired transit mapping startup HopStop in 2013 to help form the basis of the new transit mapping feature in iOS 9. Now, as is tradition when Apple launches a product based off of an acquired technology, Apple says it is shutting down the still-running HopStop app in October. This message was shared as a banner on HopStop’s website:

Unfortunately, Apple shutting down the HopStop service will create a gap in transit support. According to its website, HopStop’s transit functionality supports dozens of cities and counties across the world, even ranging from regions of Israel to Russia to Australia. Apple Maps only (so far) supports the following cities:

Besides select cities in the United States, United Kingdom, and Canada, Apple supports most of the major areas of China. According to sources, Apple is working quickly to expand transit services to cities such as Boston and Tokyo, Japan by next year. As new cities become available over-the-air, Apple will push notifications to users in those regions. For instance, Apple sent out test notifications to users on the beta in supported cities this morning.