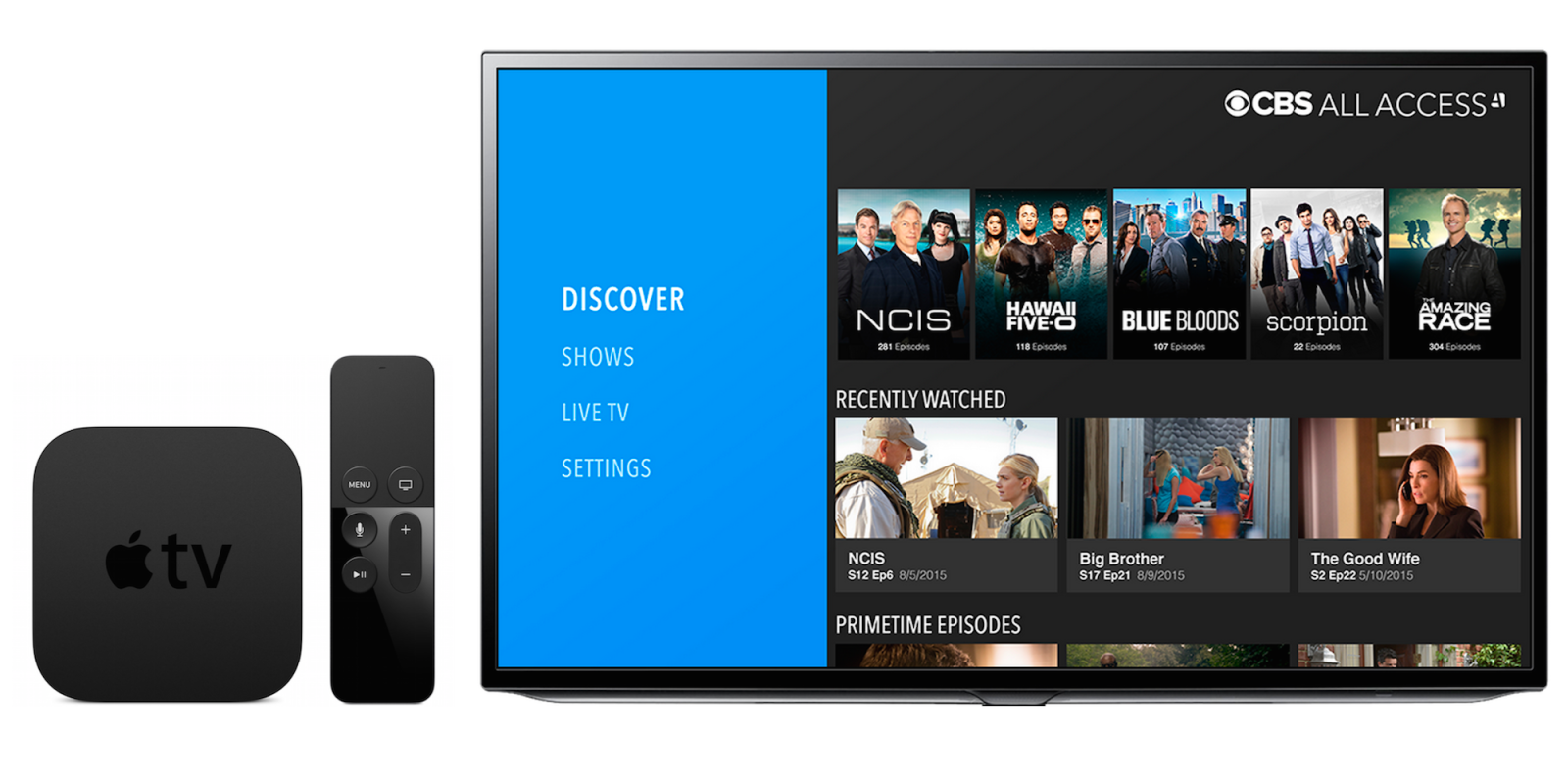 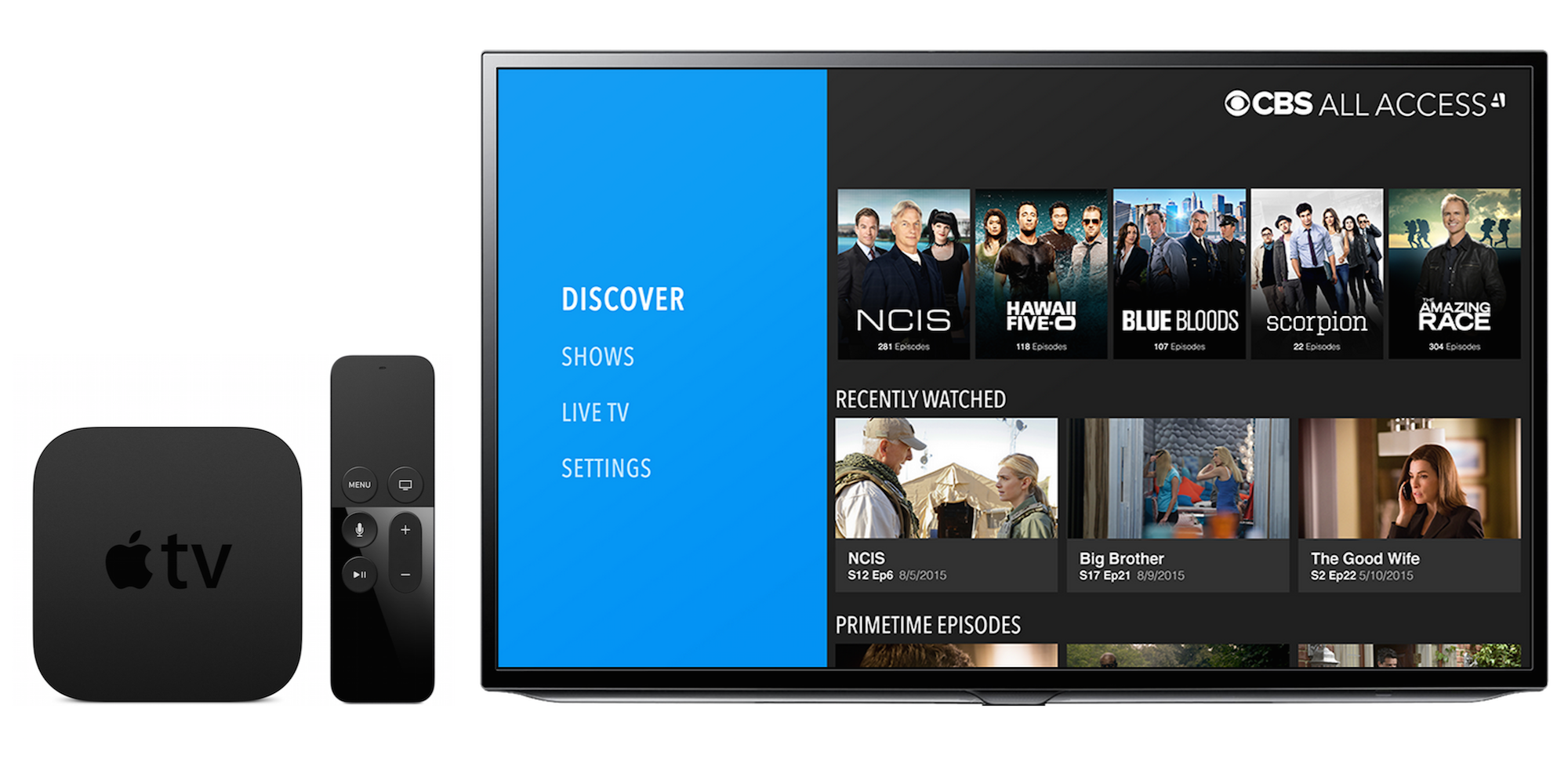 Word that Apple TV is still in the company’s sights for the All Access service comes as it officially announces support for Google’s Android TV platform today and ahead of an official launch of Apple’s revamped Apple TV platform arriving in October.

Bloomberg reported back in March that Apple was in talks to offer CBS alongside ABC and Fox stations for Apple TV streaming service by the end of the year, but it’s possible the company could bring an All Access app to the new AppleTV platform and App Store before then. We reported recently that Apple plans to release an Apple TV streaming service as soon as next year that bundles multiple television channels in a monthly subscription, but apps in the new Apple TV’s App Store will still require logins to cable networks to unlock content at first. Subscribers to CBS’ All Access service, on the other hand, get live streaming from local CBS TV stations, 6,500 TV episodes on-demand, new episodes the next day, and other exclusive content beyond what CBS offers for free in its various apps for $5.99/month.

Apple TV currently offers CBS Sports and CBS News channels, but it’s yet to launch an Apple TV app for the All Access service available on iOS, Android, and Roku. CBS did mention in its press release today, however, that “additional connected devices” would be supported in the coming months, but it didn’t mention any platforms by name.

It appears a deal wasn’t made in time for the introduction of the new Apple TV earlier this month, however, as CBS wasn’t included in the apps that Apple featured on stage including Hulu, Netflix, MLB, Gilt, Crossy Road, Disney Infinity, Guitar Hero, AirBNB, Zillow and others.

While the company hasn’t officially commented on plans to bring its full lineup of content to Apple TV, the latest on the matter came from CBS boss Les Moonves who said in May that negotiations with Apple were ongoing.