Apple Watch to be available in Ireland, Denmark, and Austria beginning September 25 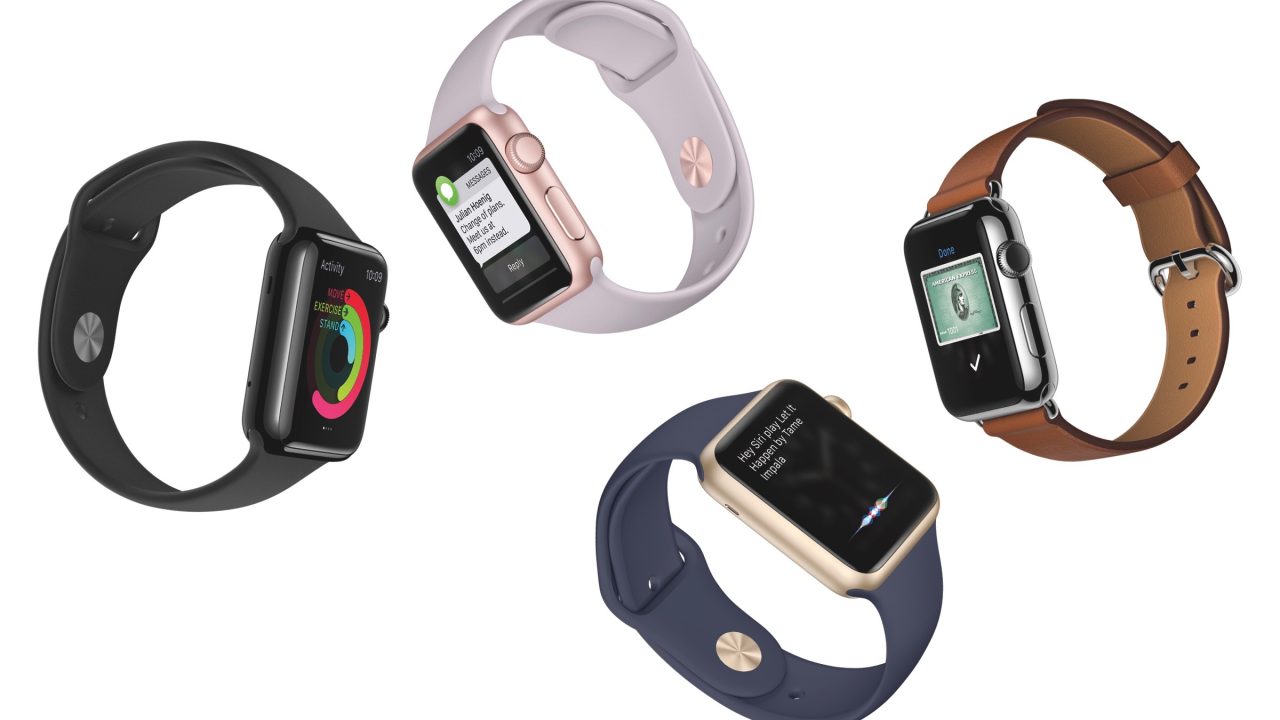 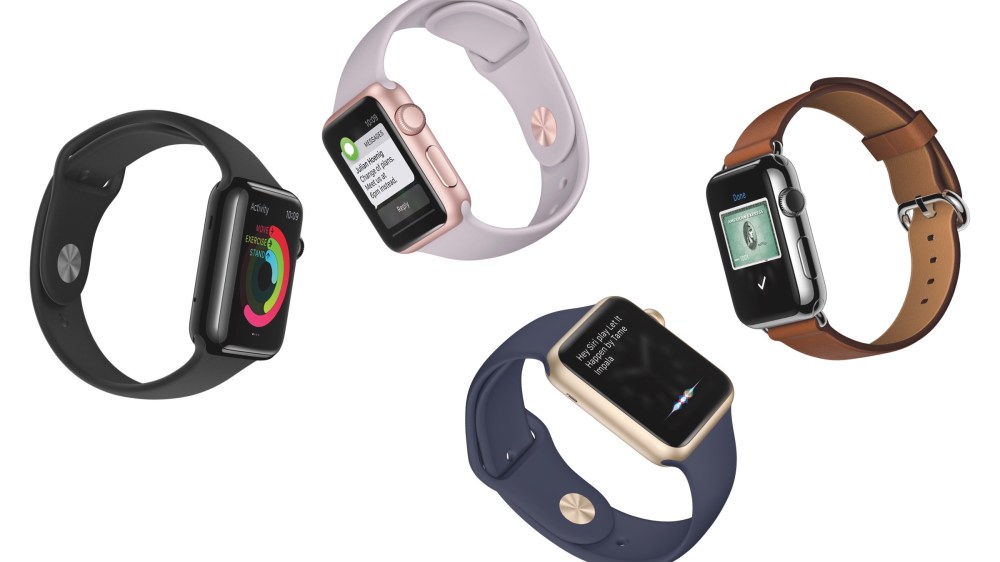 Following our report claiming that Apple Watch will launch in U.S. carrier stores later this month, Apple has now updated its regional websites to reveal that the device’s availability will soon be further expanded. Apple this morning updated its Austria, Denmark, and Ireland websites to reveal that Apple Watch will be available on September 25th.

September 25th is also, of course, the day that the iPhone 6s and iPhone 6s Plus will be available in the initial first wave of 12 countries. Of note, however, Austria, Denmark, and Ireland are not included in the first batch of iPhone 6s countries. Apple hopes to launch the iPhone 6s in 130 countries by the end of 2015, though.

At the end of July, Apple Watch launched in three additional countries: New Zealand, Russia, and Turkey. Apple CEO Tim Cook visited the Istanbul Apple Store to celebrate the launch of the device in Turkey with customers. The announcement today that Apple Watch is coming to three new countries on September 25th brings the grand total of countries to 25. Apple Watch originally launched in nine countries back in April of this year and has been gradually expanding in availability since then.

Apple Watch’s retail presence has also been gradually growing, with the device set to become available in T-Mobile and Sprint retail locations on September 25th. The device also recently became available from additional retailers in the U.K.