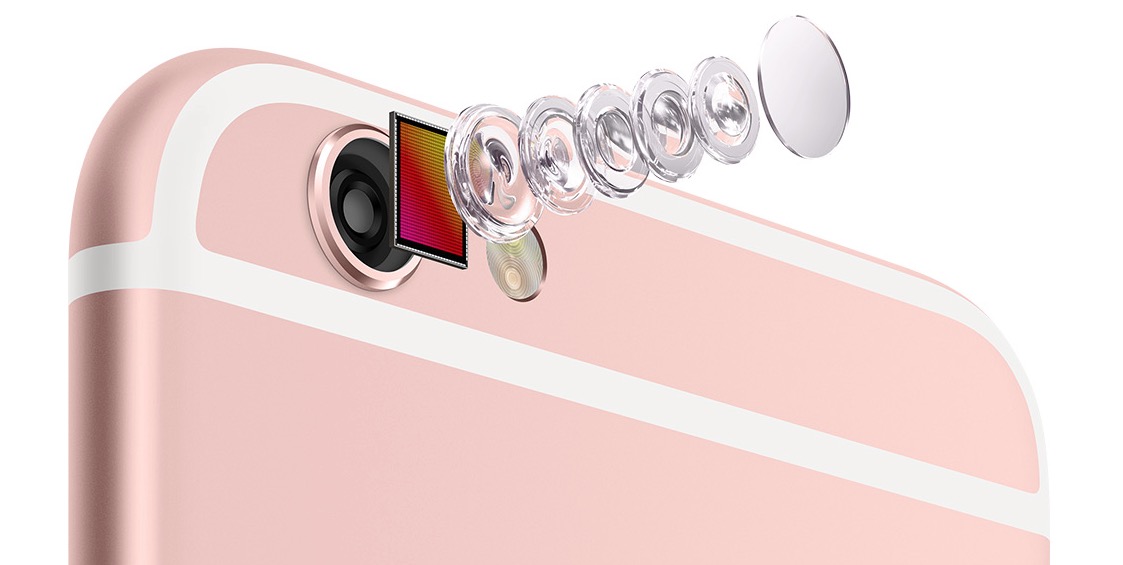 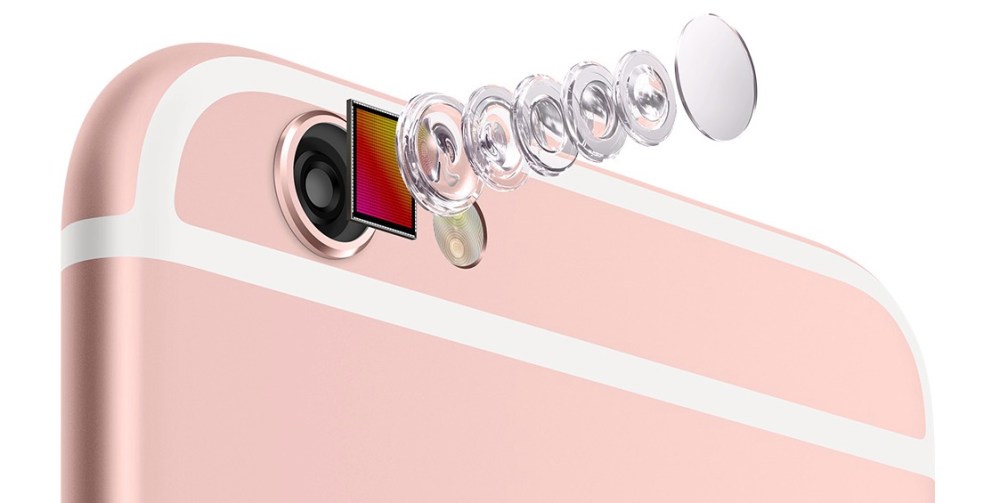 Though the vast majority of advance iPhone 6s and iPhone 6s Plus reviews spoke only superficially about the performance of Apple’s latest cameras, several reviewers have spotlighted major performance improvements over the iPhone 6 and iPhone 6 Plus that weren’t obvious from Apple’s marketing materials.

Much of the pre-release attention has been focused on Live Photos, higher megapixel counts, and the ease of 3D Touch access to the cameras, all noted by Apple during its September 9 media event. But there are other points to consider…

The iPhone 6s and iPhone 6s Plus arrive in stores this Friday, September 25.

Check out more of my editorials, How-To guides, and reviews for 9to5Mac here! I’ve covered a lot of different topics of interest to Mac, iPad, iPhone, iPod, Apple TV, and Apple Watch users. If you haven’t yet figured out a trade-in strategy for your old device, I’ve recently discussed how to get the best iPhone trade-in price to help buy an iPhone 6s here.