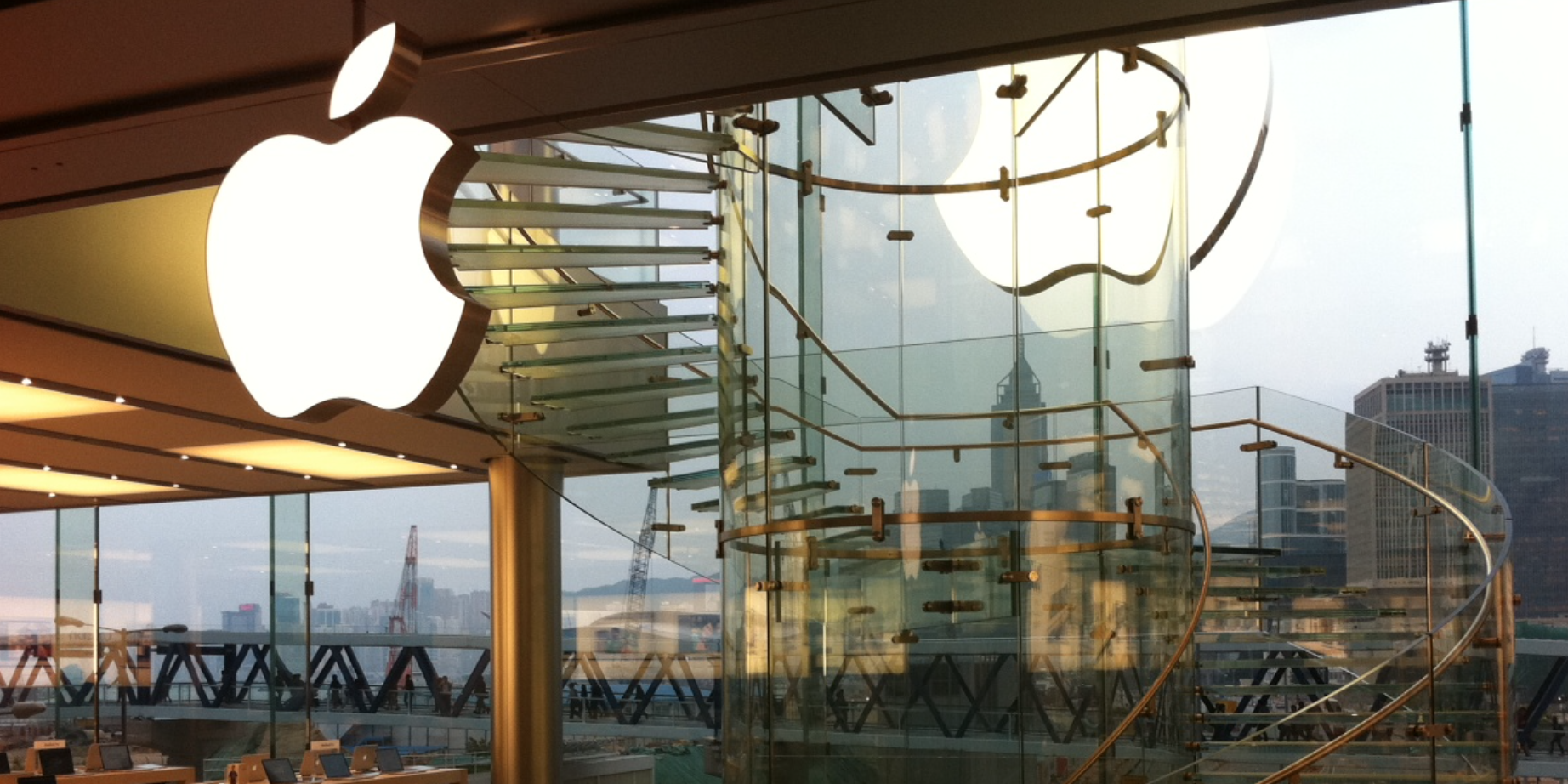 With tomorrow’s launch of the iPhone 6s, Apple will also be debuting a new look for its retail employees. According to a tipster, Apple Store workers will be sporting a new (space?) gray shirt, replacing the well-known blue versions that helped employees stand out in crowded stores.

A photo of the new shirt is included below, via our tipster. 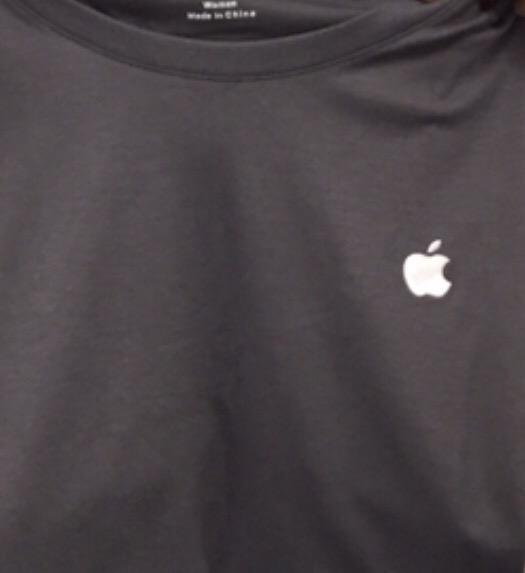 Update: And here they are:

Was so fun to be with the team this morning in London at the start of another exciting launch. pic.twitter.com/x38AerHkFh