$450 for a prepaid iPhone 6s seems like a typo, but Boost Mobile is making it happen 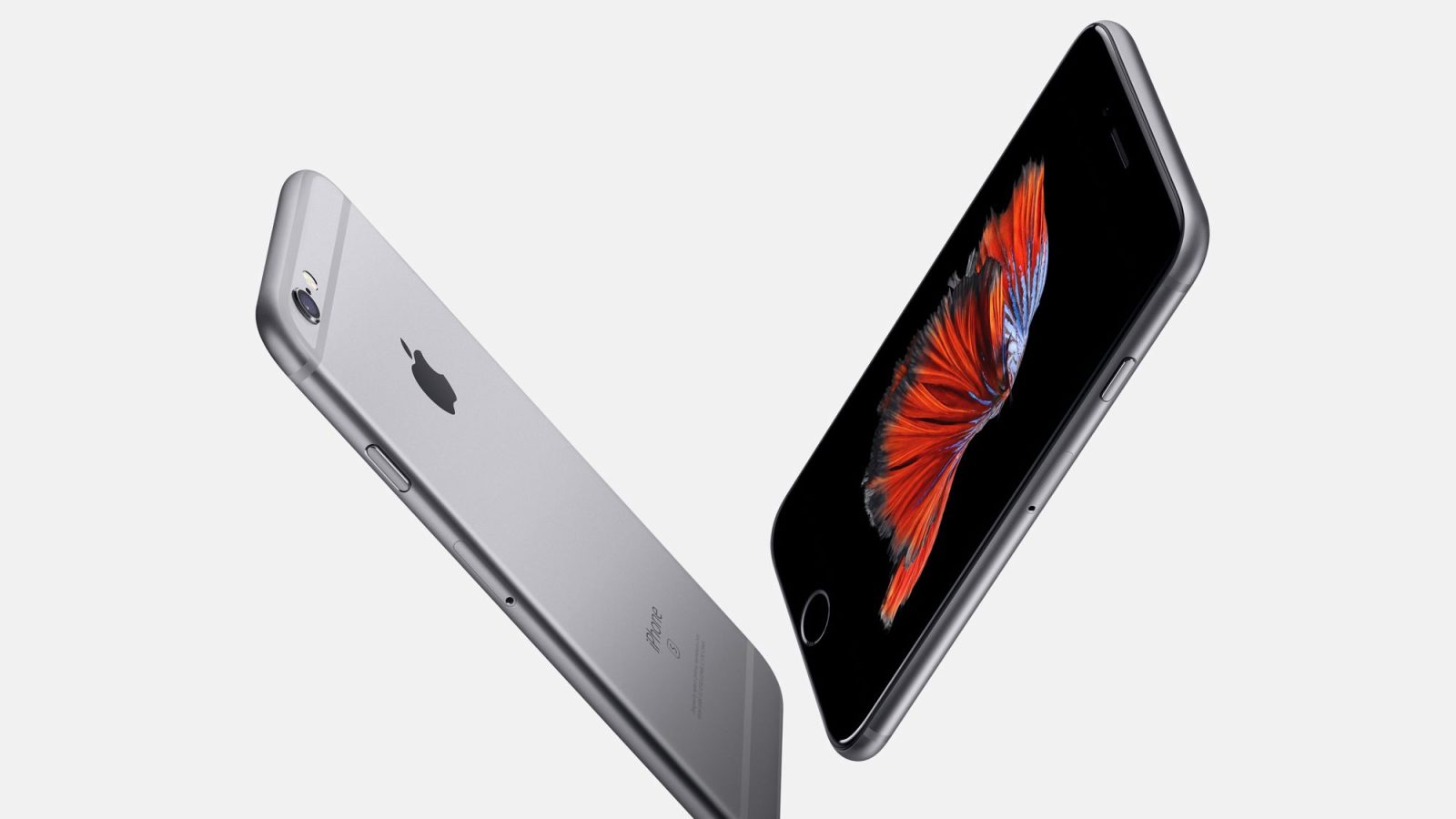 Update (10/1 1:00pm): Boost Mobile has announced new monthly plans with “growing data.”  When enrolled in one of these plans you’ll earn an extra 500MB of high-speed monthly data (up to 3GB) for every 3 on-time payments you make.

Apple’s latest flagship iPhone isn’t even a week old yet, but it’s already getting its first significant discount. Boost Mobile (a pre-paid arm of Sprint’s Network) offers the 16GB iPhone 6s in Space Gray for $549.99 (already $100 below list), but applying coupon code B6677847 during checkout drops your final price down to just $449.99 with free shipping. That’s $199.01 below Apple’s retail price and a pretty crazy deal for such a new release. This iPhone comes free from any contracts, but is locked to Boost Mobile’s service. Prepaid plans with unlimited data, talk, and text start at just $30 per month so it is actually a pretty solid deal all the way around if you live in a good Sprint coverage area.