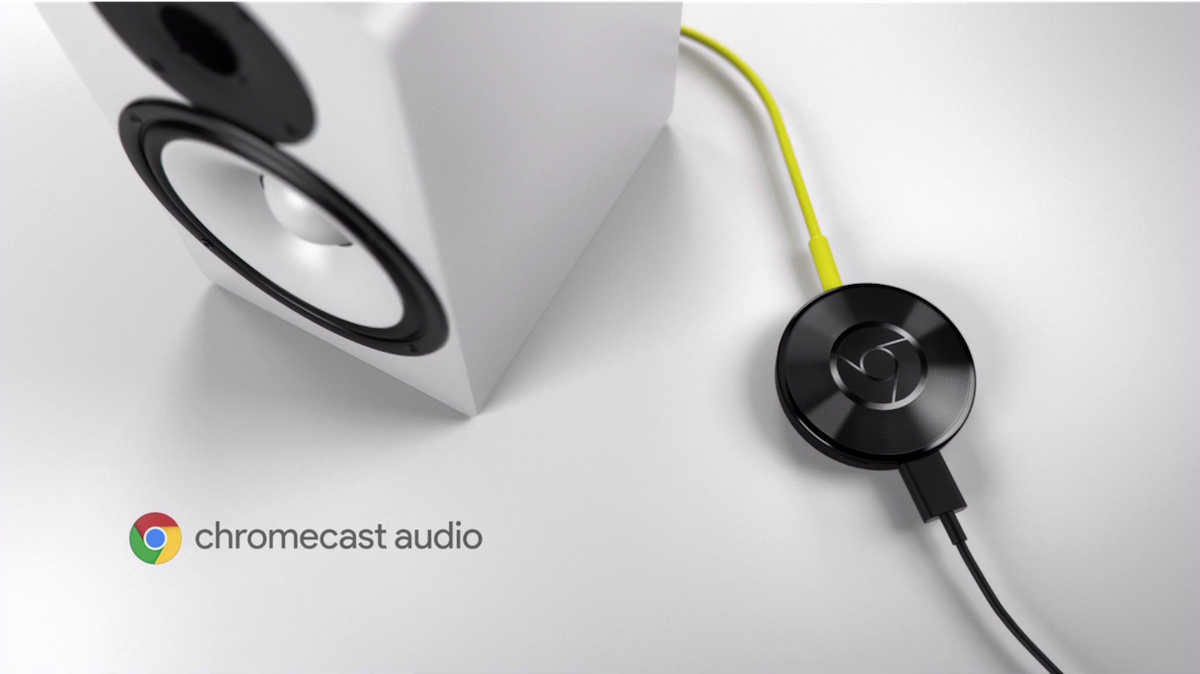 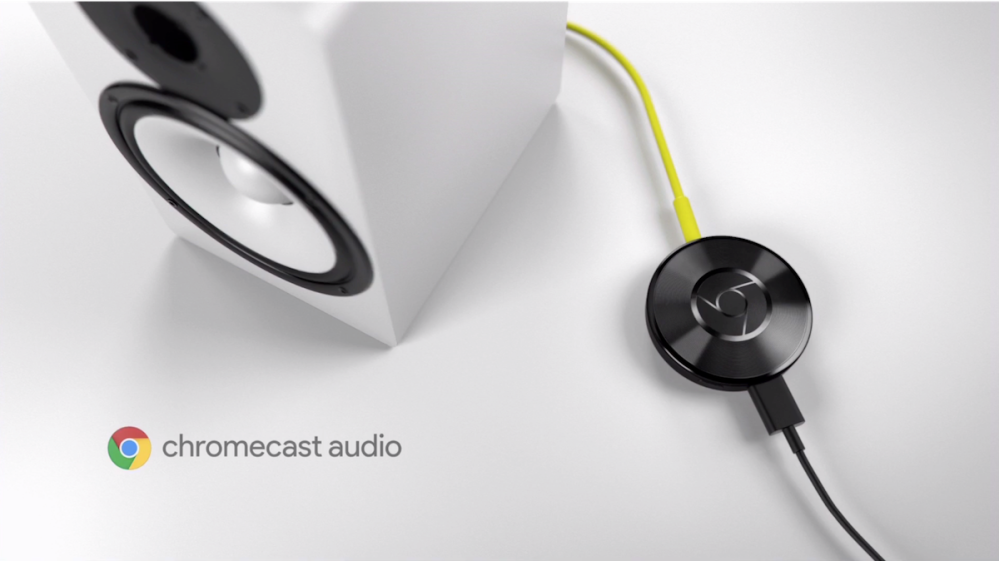 According to statements from one Googler (via TrustedReviews), Google has no bar on any platform joining in on supporting Chromecast, and the Mountain View company has already directly asked Apple to play along…

Chromecast Audio will support a plethora of third-party apps on the iOS platform at launch, but Apple Music noticeably isn’t one of them. Google says it isn’t putting any blocks in the way, though: “We have an open SDK, and any developer can write to that SDK to support cast,” said the Google US representative. “So if Apple does that, then it supports iTunes Music.”

Meanwhile, Apple is developing an Android app for Apple Music, a move many saw as unprecedented for the company. Before that, I would have said that native Chromecast support for Apple Music — especially in light of Apple’s competing AirPlay — would be out of the question.

Tim Cook’s Apple has surprised me, though, and Apple Music definitely wouldn’t be the first app to support both platforms simultaneously. Following Beats Music which Apple bought and used as the foundation for Apple Music, Apple has promised Apple Music support on Sonos before the end of the year so similar Chromecast Audio support isn’t impossible to envision.

Alongside Chromecast Audio yesterday, Google also announced the 2nd generation Chromecast, the Pixel C, the Nexus 5X, and the Nexus 6P. Google also made competitive moves toward Apple with the latest version of its Chromecast app, which lets users sift through content in many the same ways that the new Apple TV does — it even includes voice search. For more, be sure to head over to our full roundup of Google’s announcements.