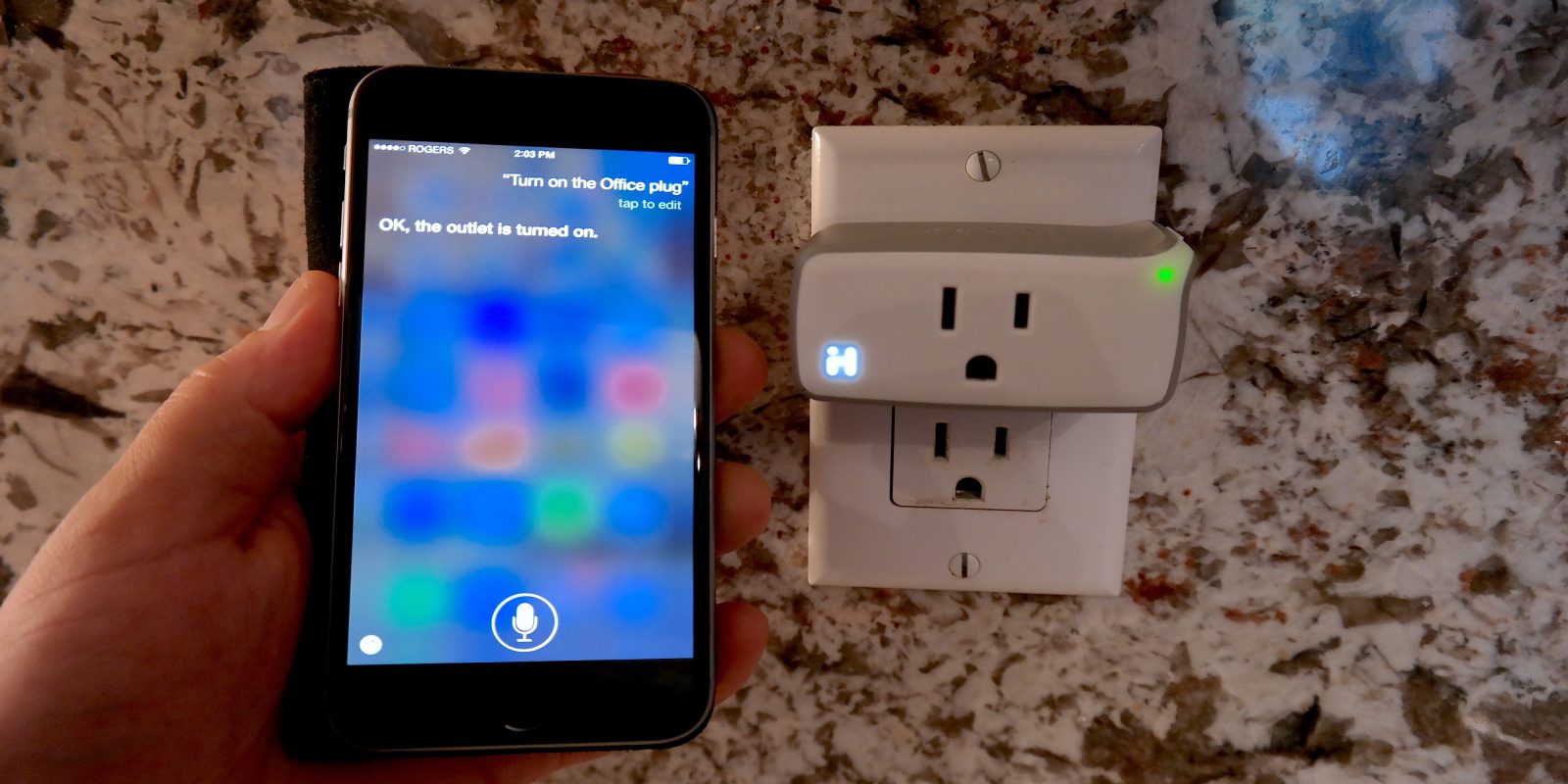 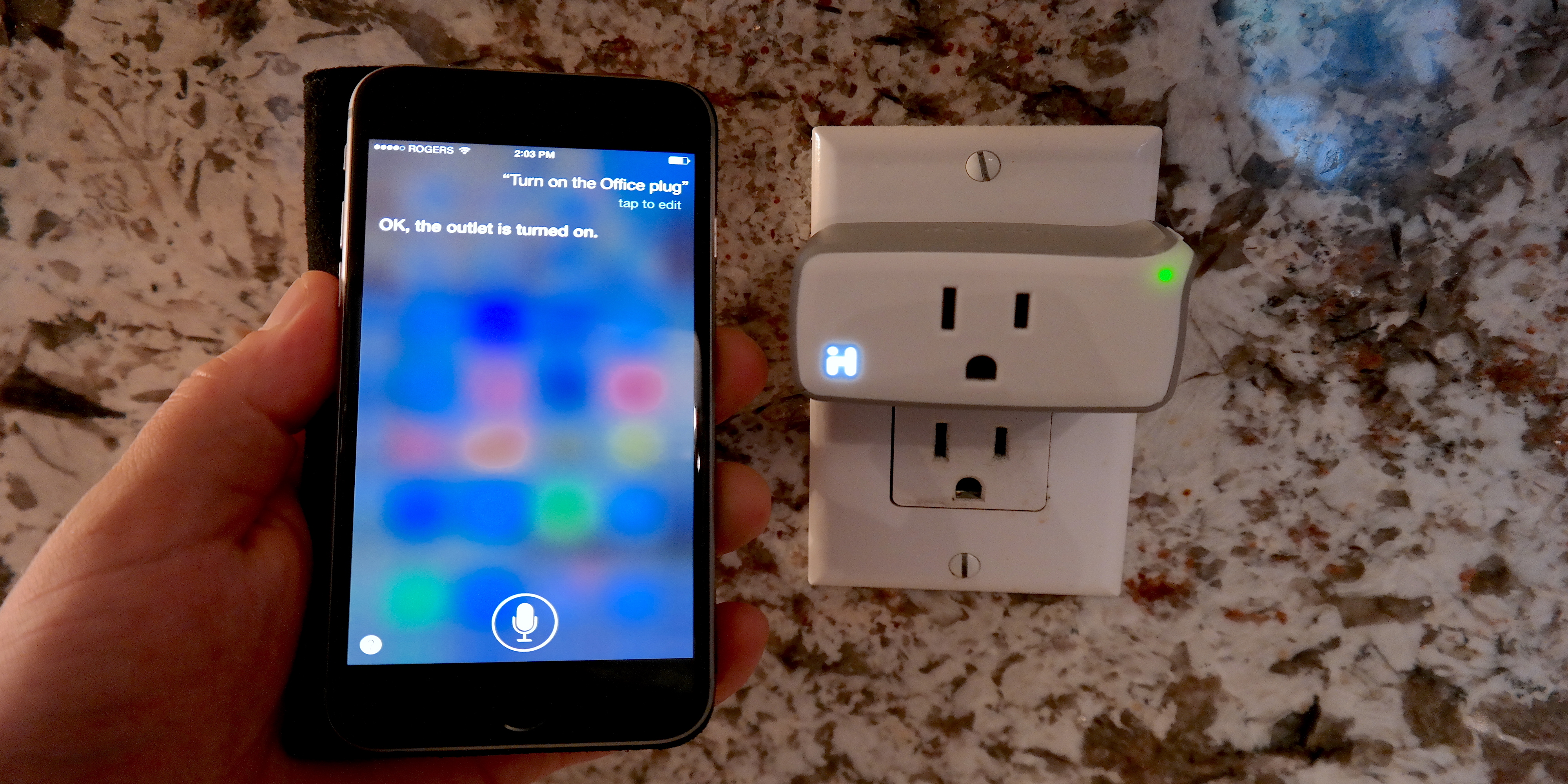 The two new SDKs support MediaTek’s MT7688 product, a chip that manufacturers are using for high performance home accessories like webcams and wireless speakers, and the MT7687, a chip being used for lower power Wi-Fi devices like garage doors, power outlets, and thermostats.

Apple officially launched the HomeKit platform back in June with the first batch of products going up for preorder. Since then, other companies have announced incoming support for the platform including hardware bridges that will allow popular existing home automation platforms like Philips’ Hue lights connect to Apple’s framework. Yesterday, 9to5Mac exclusively reported Philips’ HomeKit bridge is planned for release early next month.

To get a feel for HomeKit in the wild, check out our review of one of the first products to hit the market with HomeKit support, iHome’s $40 SmartPlug.