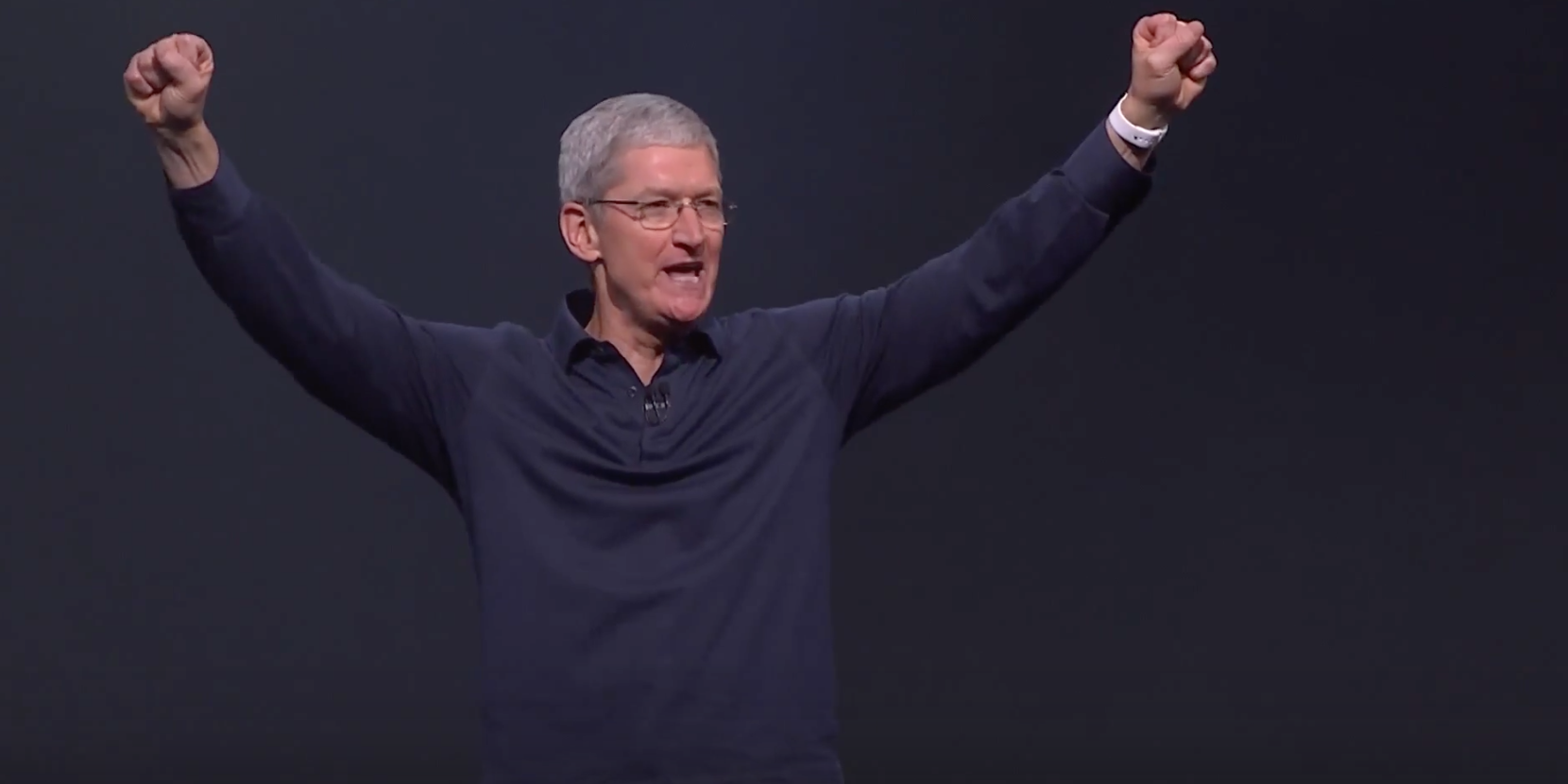 After initially holding back a new iOS 9 feature called App Thinning (or App Slicing) that allows developers to ship smaller apps to customers and download additional content as needed, Apple now says it has resolved the issue that caused the delay. Starting with the recently released iOS 9.0.2, users will have access to updated apps that take advantage of App Thinning. Apple also updated developers on a Game Center-related change and rolled out an improved way for finding content from Apple’s developer sessions. Apple first revealed that App Slicing would be unavailable shortly after iOS 9 initially launched. At the time, Apple pointed to a bug involving iCloud Backups where restored apps may not be fully recovered. A mention of the iCloud Backup bug even made its way into the iOS 9 on-boarding screens. Apple says it has since fixed the issue with iOS 9.0.2.

The issue affecting app slicing has been fixed, and device-specific versions of apps will be delivered when downloaded by users running iOS 9.0.2 or later.

The new search functionality takes on third-party services like asciiwwdc.com which had the same goal in mind. Apple’s new search tool can be found here for developers.

Finally, Apple has posted an update on Game Center sandboxing:

At WWDC 2015 we announced that the Game Center development sandbox environment would be turned off to simplify game development and beta testing. Starting today, the sandbox will no longer be available and all versions of iOS and OS X will automatically switch over to the production environment for development testing.

Specific details for each update can be found on developer.apple.com/news.