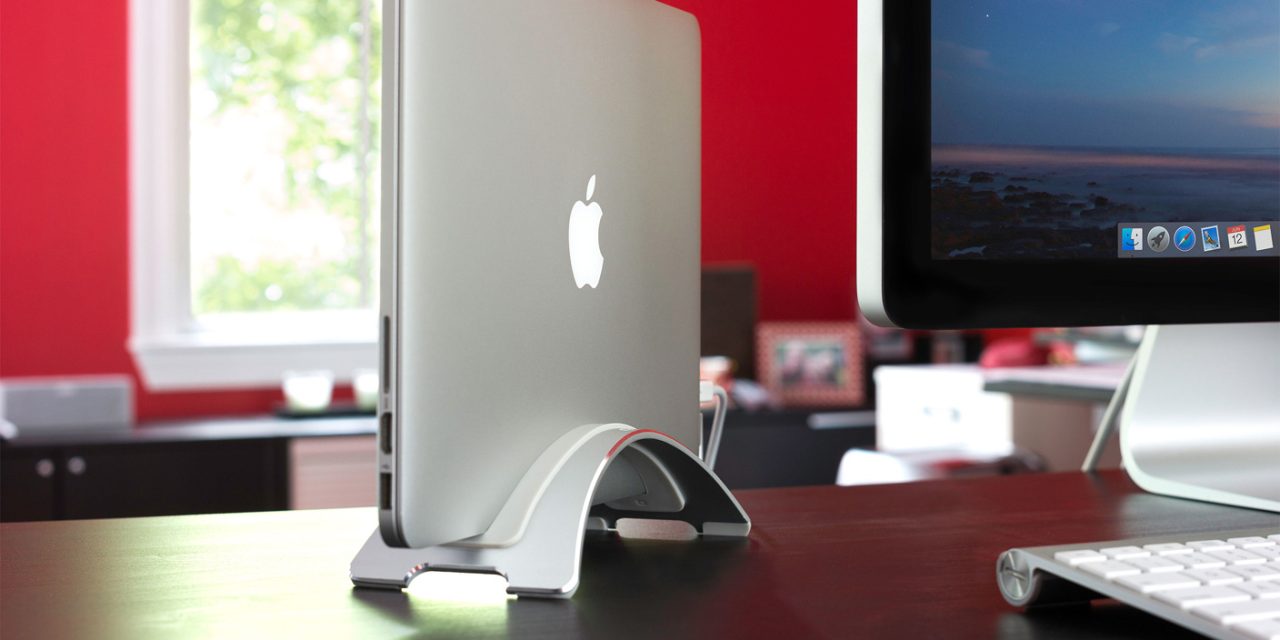 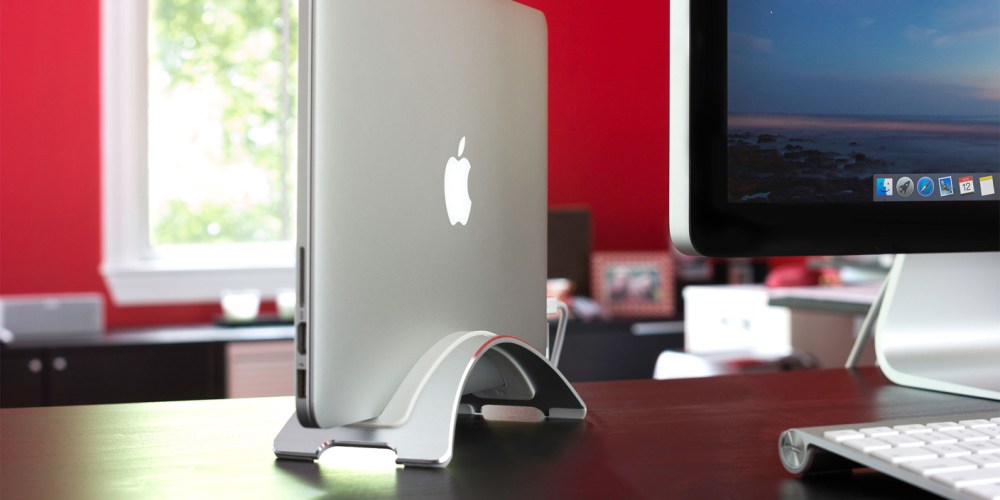 Twelve South’s family of BookArc stands for MacBooks are perhaps its best-known products, having debuted alongside the company back in 2009. Today, BookArc received a substantial redesign in the form of BookArc for MacBook ($50), which now is sized to properly support every current-generation MacBook, MacBook Air, and MacBook Pro from 11.6″ to 15″. Interchangeable silicone inserts promise that the new BookArc “will be the perfect home for your current (and future) MacBook for years to come.”

The new BookArc is made from bead-blasted silver aluminum that matches the looks of most MacBooks, with a polished chamfered edge mimicking the design cue Apple introduced in iPhones, iPads, and iPods. While the “arc” shape remains the same as before, cradling the bottom of your MacBook, the cable pass-throughs have been shrunk and flattened. BookArc for MacBook is available now, and the wooden version BookArc Mod will continue to be sold for a $10 premium, while the MacBook Air-specific BookArc sells for $10 less. 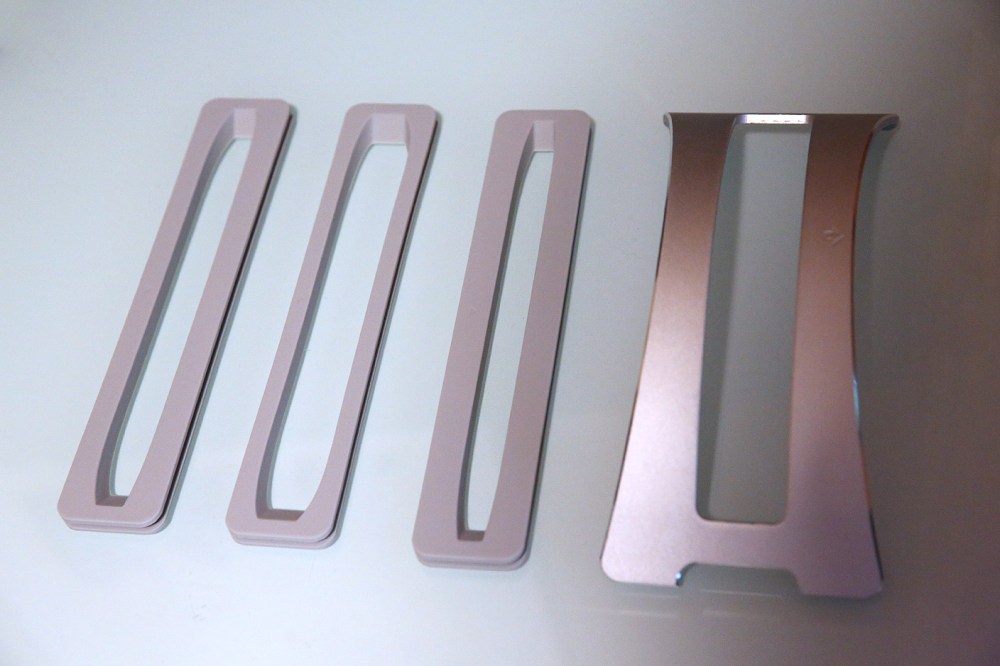 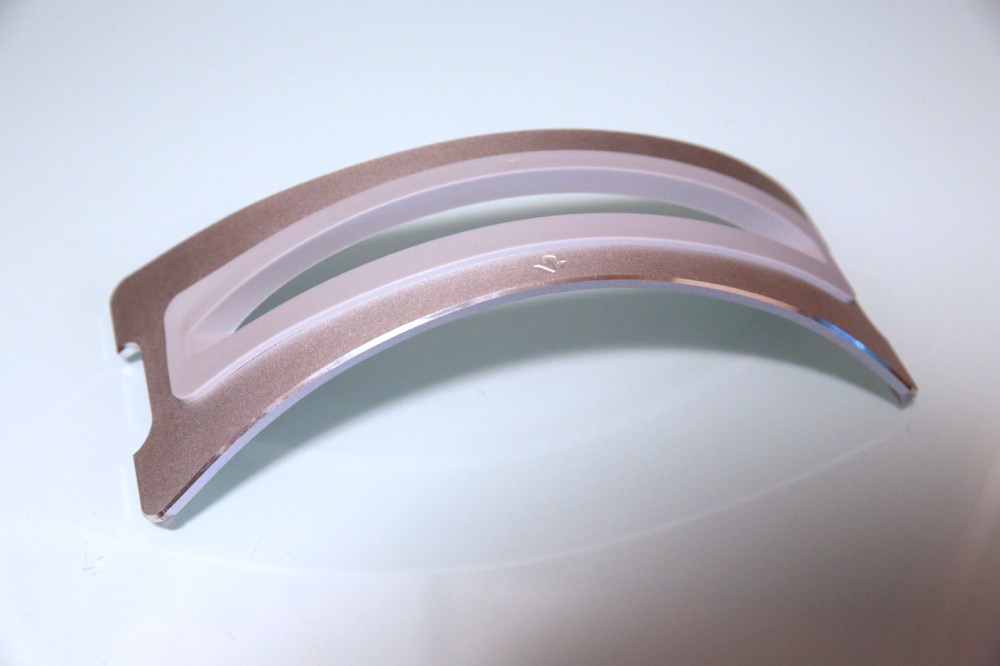 Fully assembled, BookArc feels lighter than its predecessors because of the shift to aluminum, but stays pretty much in place when you tug your MacBook out of the top. 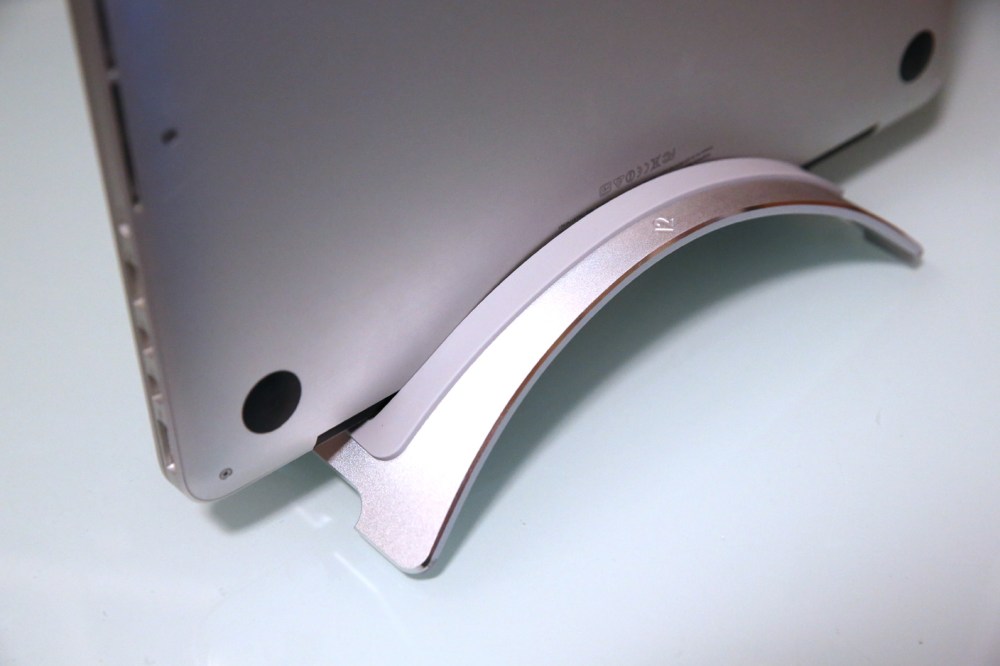 To my eyes, the new BookArc looks nicer than its predecessors, in large part because of the chamfered edges. They’re a classy touch that even works well with Macs that don’t have reflective surfaces. Right now, only the 12″ Retina MacBook has a mirrored logo that matches the glossy metal here. 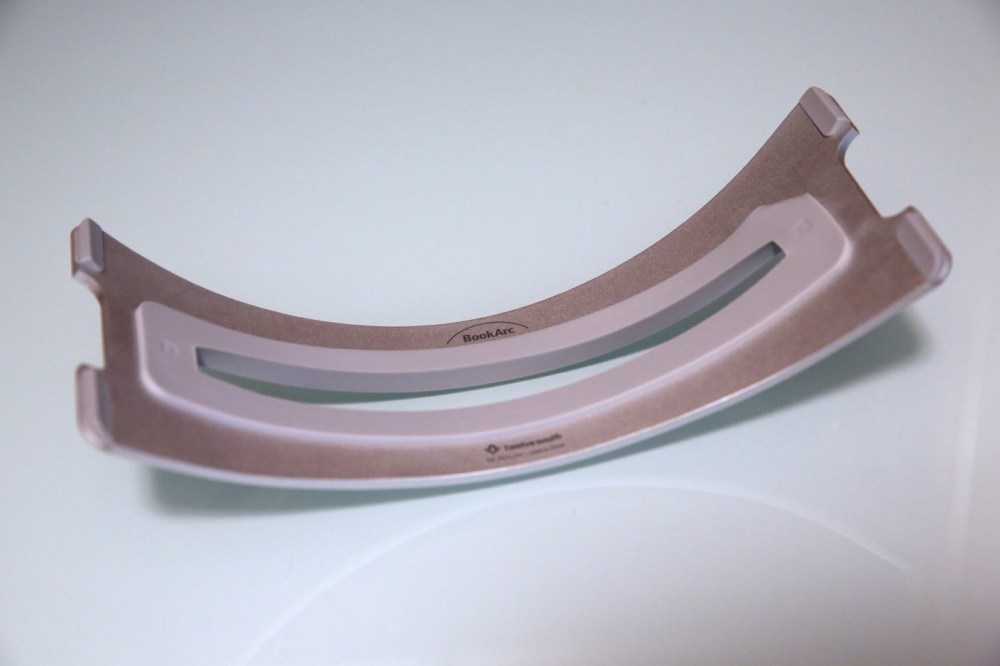 The bottom has rubber feet to prevent slipping on even a smooth tabletop, and stays pretty stable when jostled, with nice areas at the front and back for cable management. This is certainly a nice upgrade from prior BookArcs, though if you’re looking for a heavier MacBook stand with more model specificity, earlier BookArc stands remain viable options.