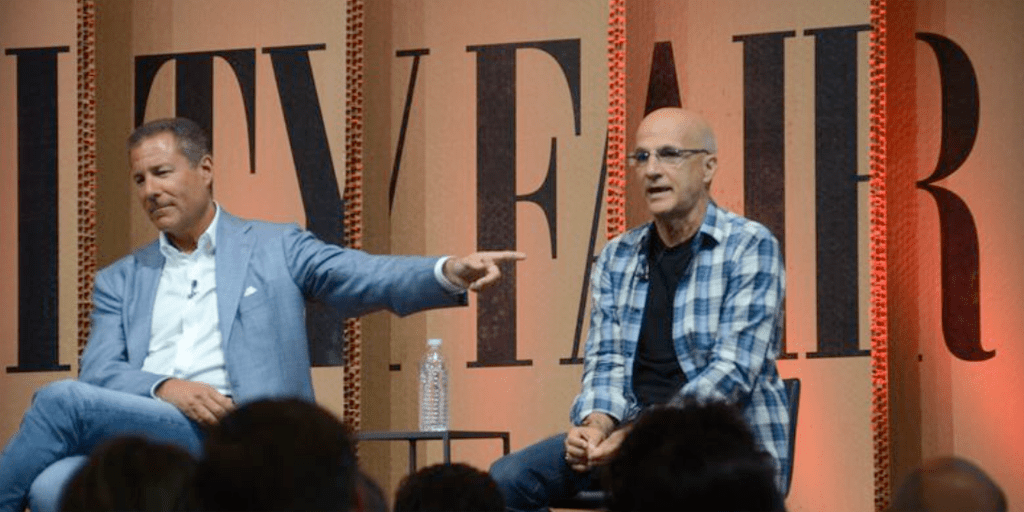 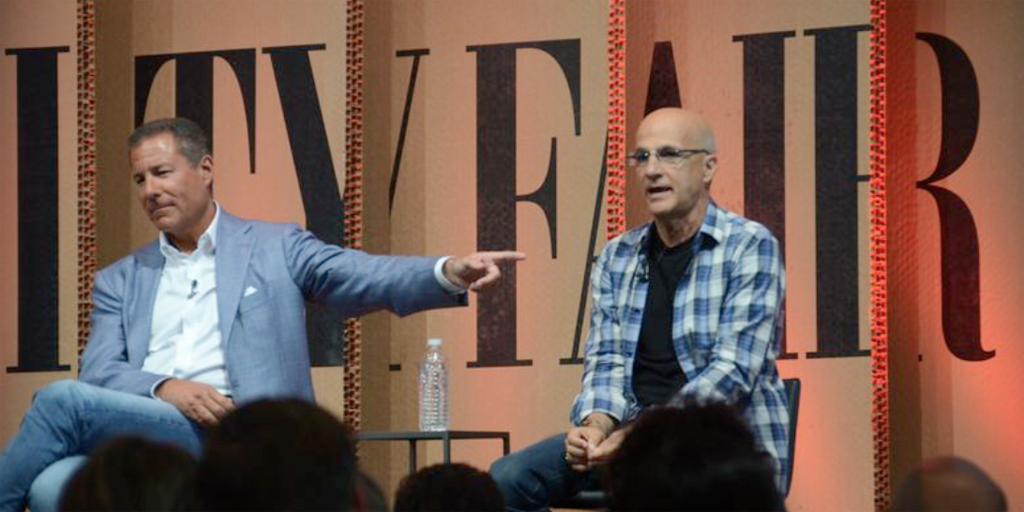 Speaking at the Vanity Fair New Establishment Summit in San Francisco, Jimmy Iovine said that “Apple has taught me not to give out numbers [but] I wouldn’t be here if it weren’t doing well.”

Iovine said that while a free ad-supported tier could allow the company to rapidly acquire subscribers, a tactic popularised by Spotify, that wasn’t a route Apple wanted to take …

“We don’t want to do that. We believe that we’ve built something powerful enough and strong enough that it will work.”

Iovine said that free tiers were unfair to artists, noted The Verge.

Free is a real issue. This whole thing about freemium, maybe at one time we needed it. But now it’s a shell game. These companies are building an audience on the back of the artist.

In a nod to Steve Jobs’ famous comment about Apple being at the intersection of technology and the liberal arts, Iovine said that both sides of the equation were needed.

Tech companies don’t have it all figured out, either. “Just because you go to Burning Man doesn’t make you Hunter Thompson,” he noted of the tech industry’s profoundly uncultured perspective on art. “The media business needs to have tech people and give them stripes and the tech businesses needs to give media people stripes,” he added. “Or it’s going to keep being the Star Wars bar in Tatooine.“

Jimmy Iovine wasn’t the only senior Apple exec at the summit: Jony Ive also spoke fondly about Steve Jobs and his new role at Apple.