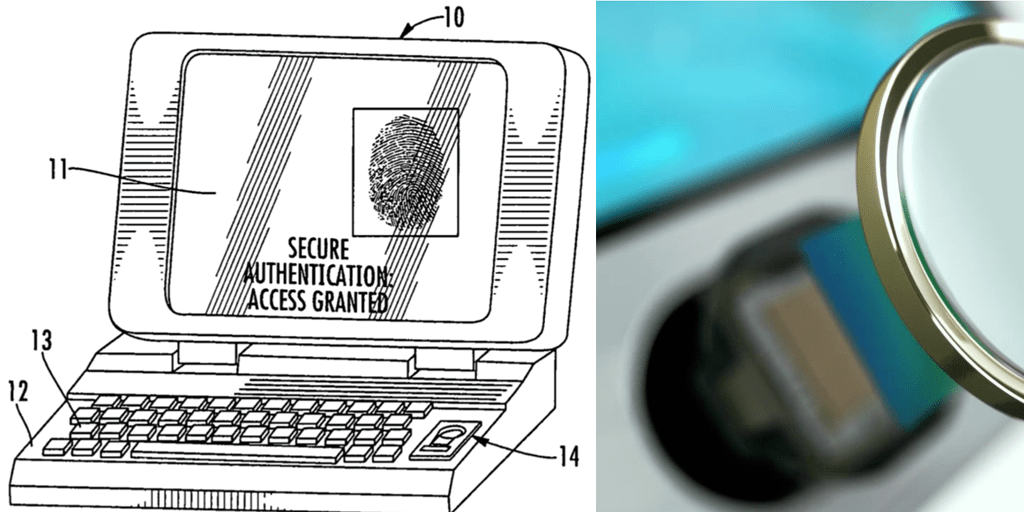 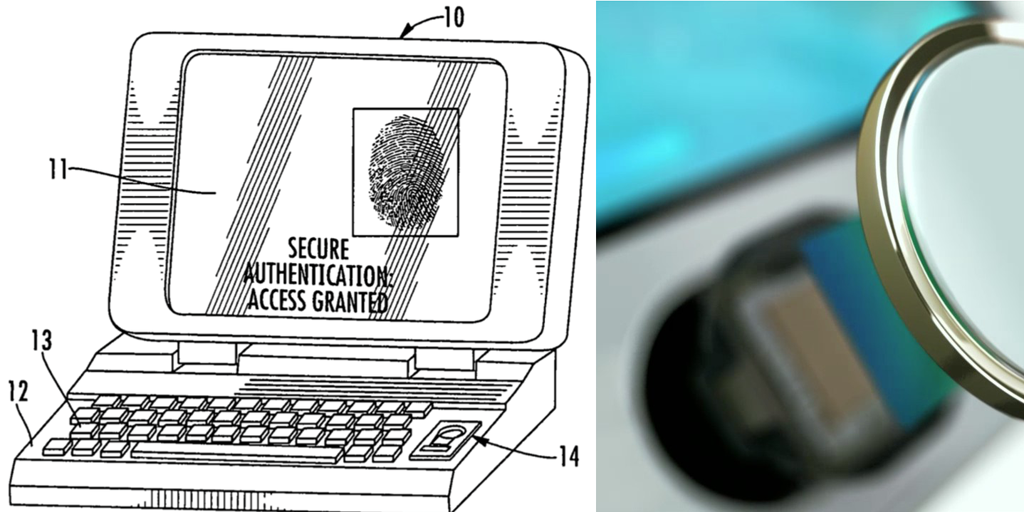 While Apple may have waited for the iPhone 5s before it introduced Touch ID, it’s been working on the technology since shortly after the launch of the original iPhone. A patent first filed in 2007 was finally granted today, and includes the use of a fingerprint sensor in laptops – though the drawing Apple used to illustrate the concept seemingly dates back even further than 2007!

The patent also covers use in desktop computers, aka the iMac today, embedding the sensor into the keyboard …

The computer 10 is illustratively shown to be a laptop computer, but the present invention is applicable to other computers (e.g. desktop computers) as well.

It would of course be no surprise for Apple to add a Touch ID sensor to future MacBooks and keyboards after making the security system standard in iPhones and iPads. We haven’t yet seen any sign of this, however, with Apple having passed up an opportunity to add Touch ID to the new Magic Keyboard.