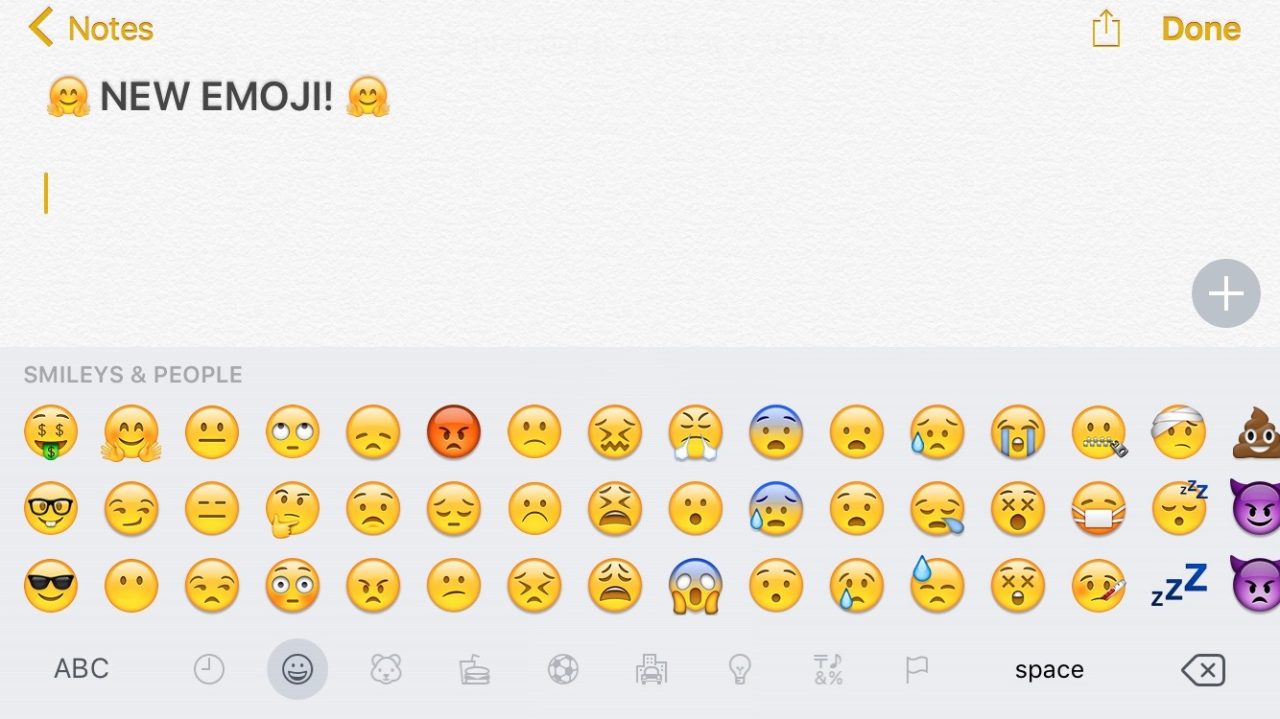 Apple is out with a new update for iPhone, iPad, and iPod touch today, the official iOS 9.1 release. For most users, a collection of new emoji characters including a taco, unicorn, and yes, a middle finger is the most notable new feature within the update. Apple has also tweaked its three planetary wallpapers and developer support for Live Photos as well as improvements to the capture experience. 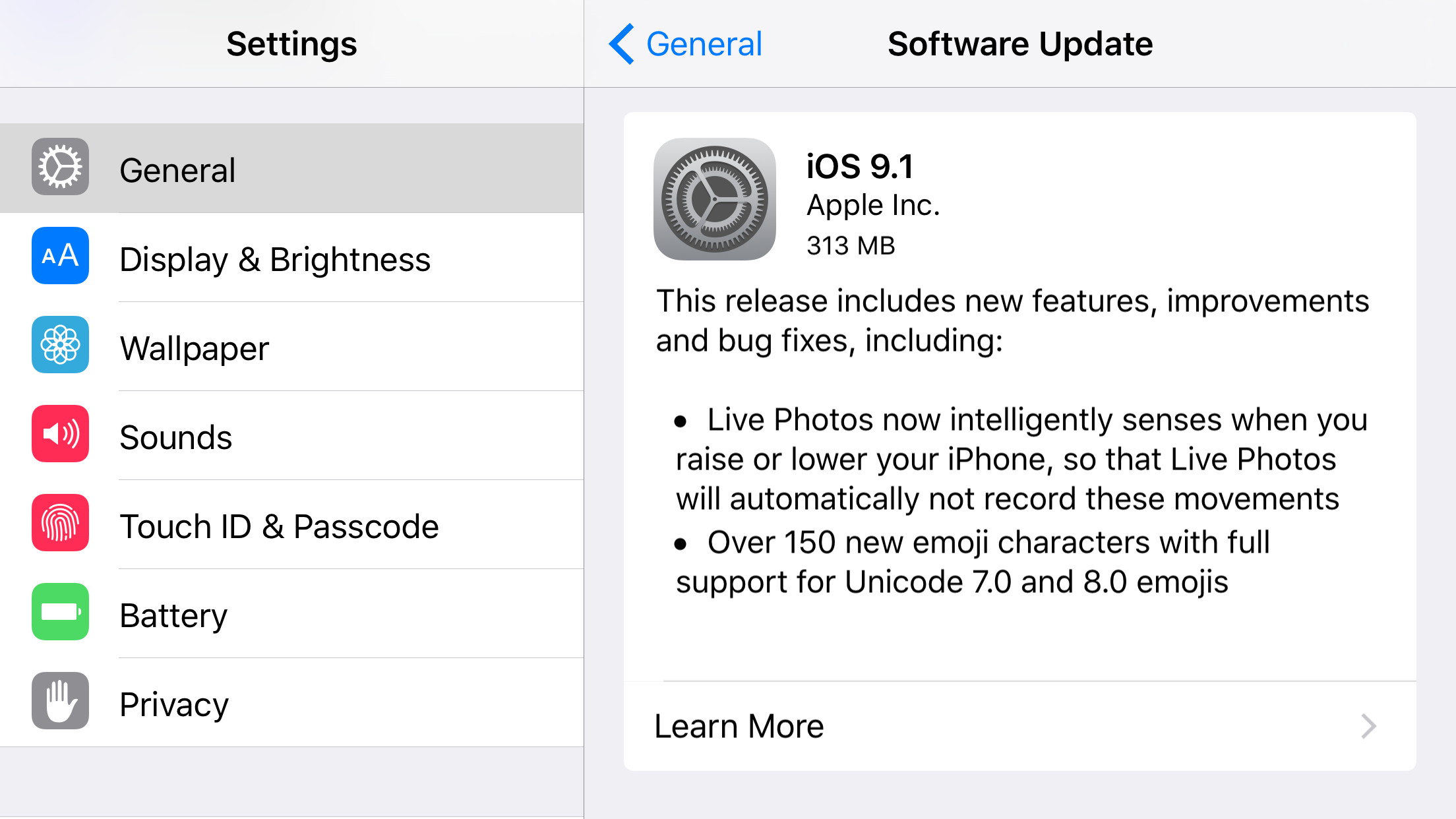 As for those new emoji characters, you can check out our gallery here from during the beta period last month while you’re downloading the new update. 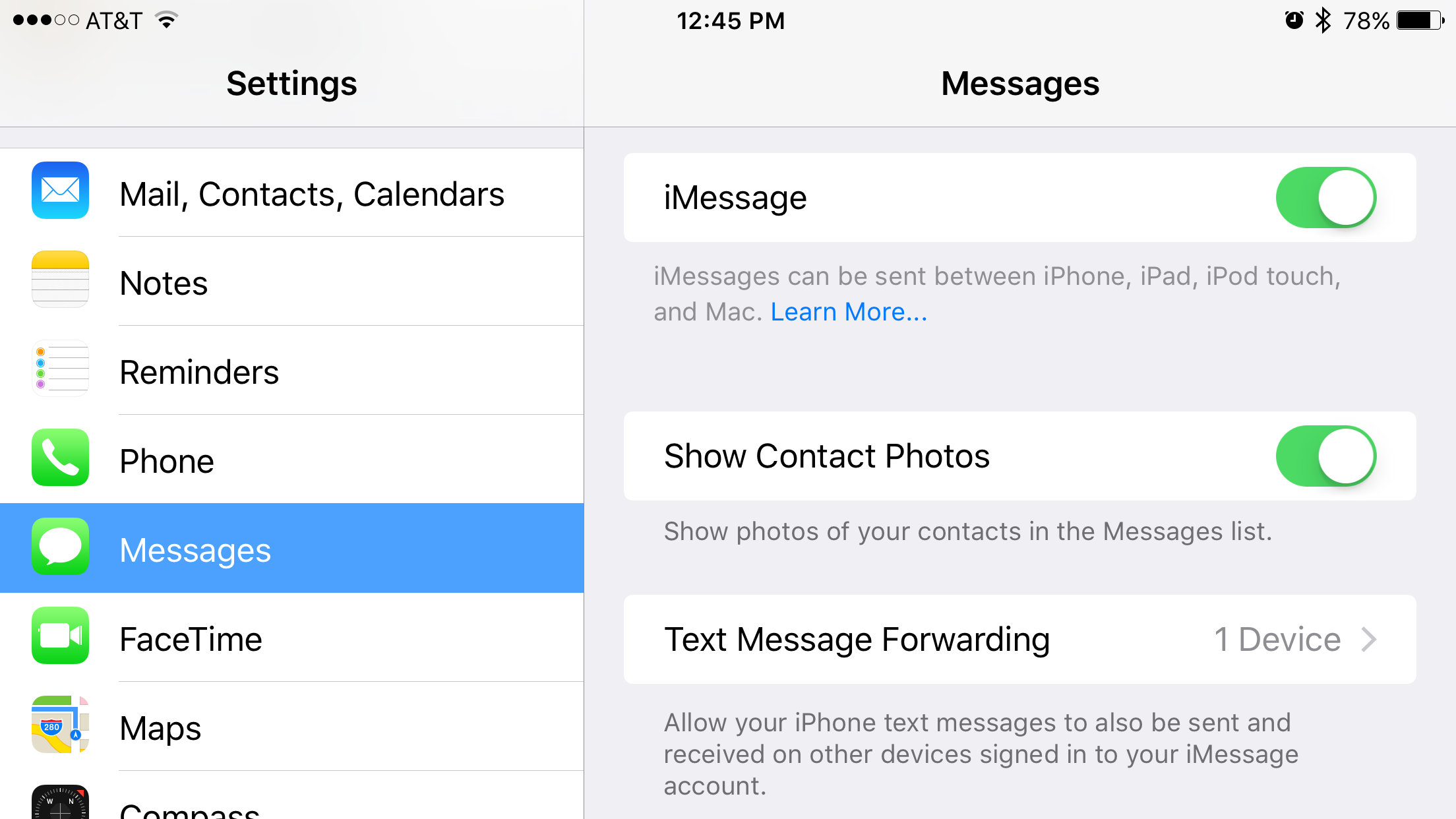 As for the Messages app, you can now toggle contact photos on or off on iPhone 6 and later. Go to Settings > Messages > Show Contact Photos to change this setting, which is on by default.

As expected, Apple’s News app is now available for use in the UK and Australia. 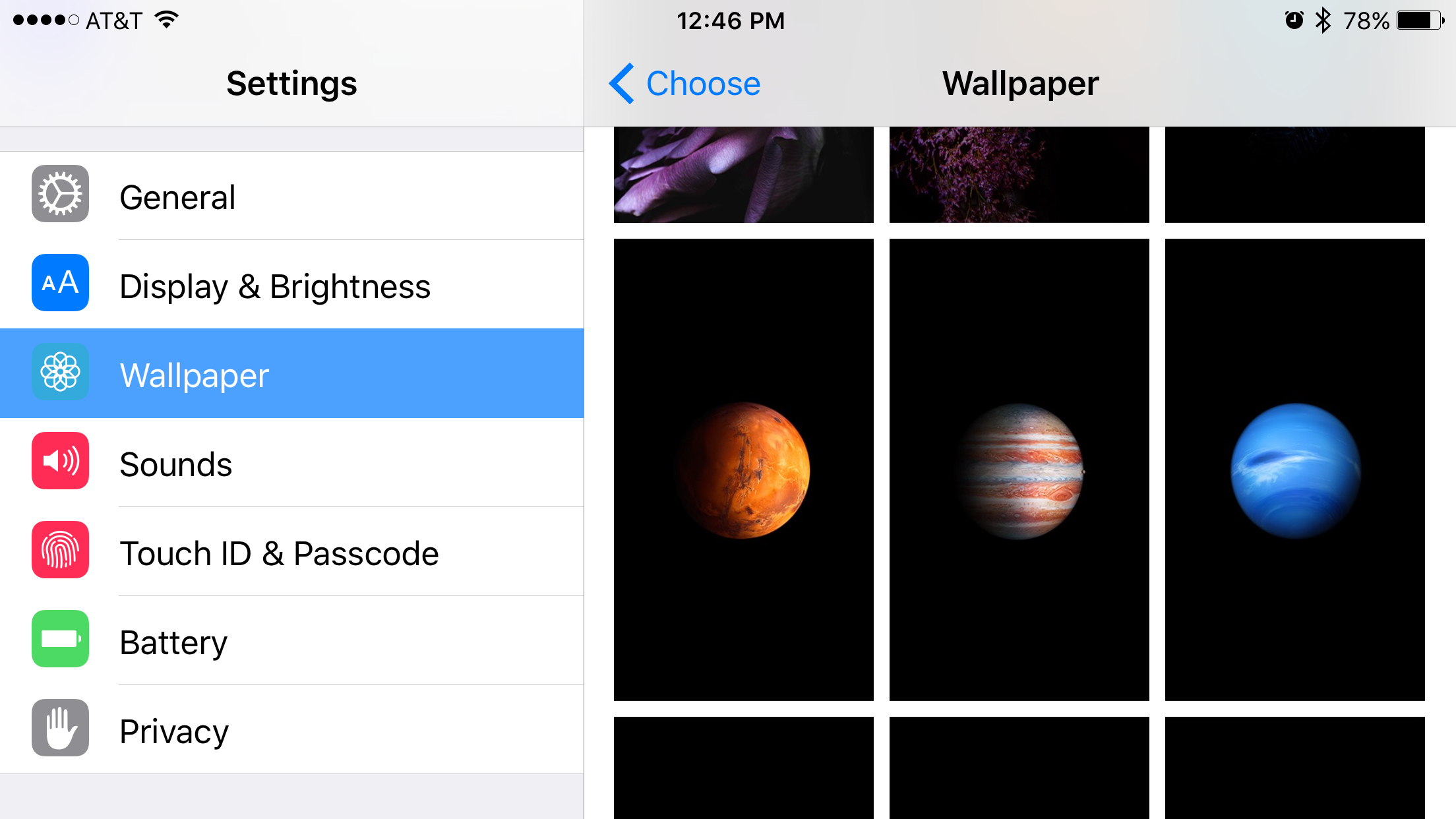 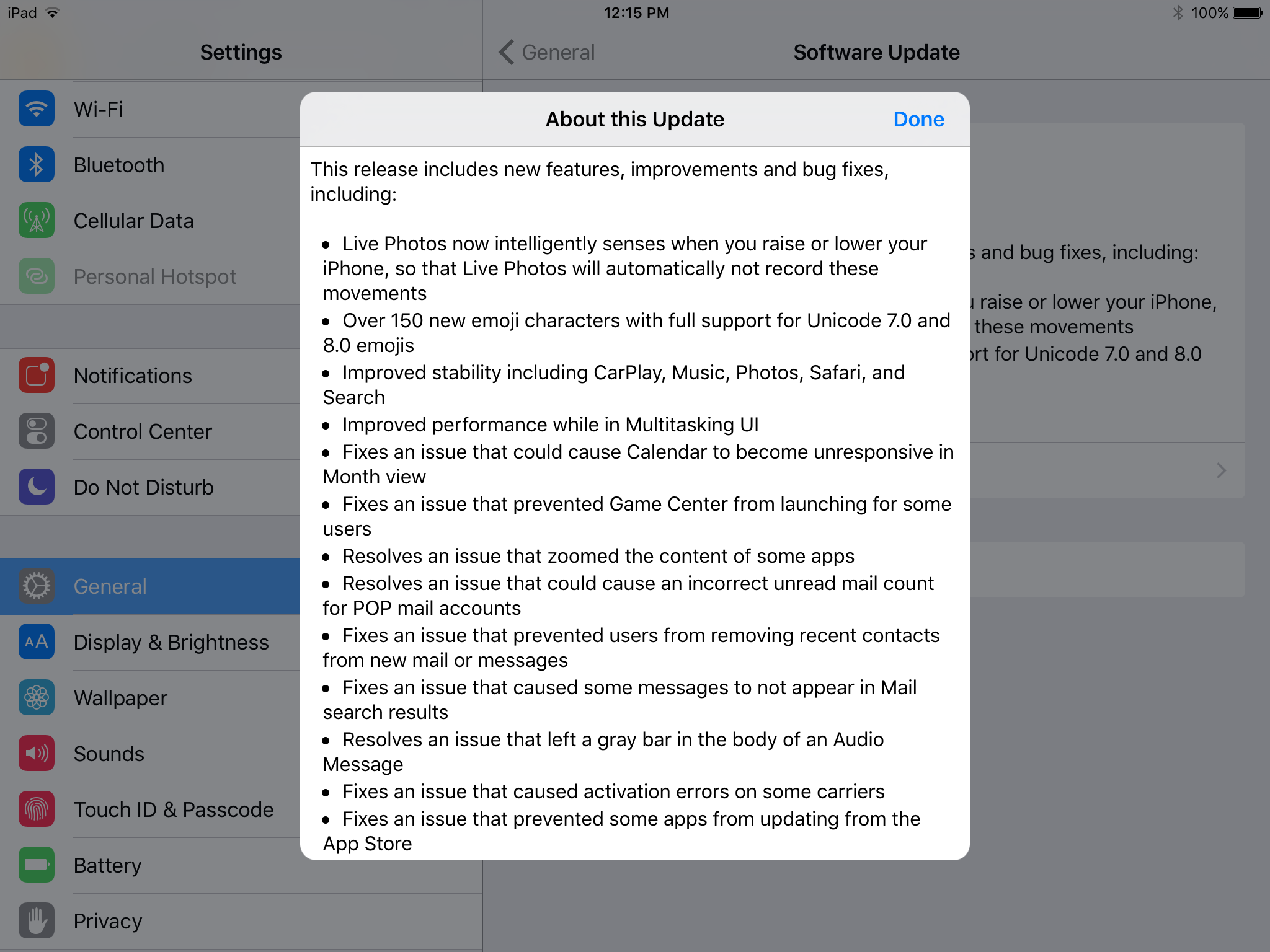