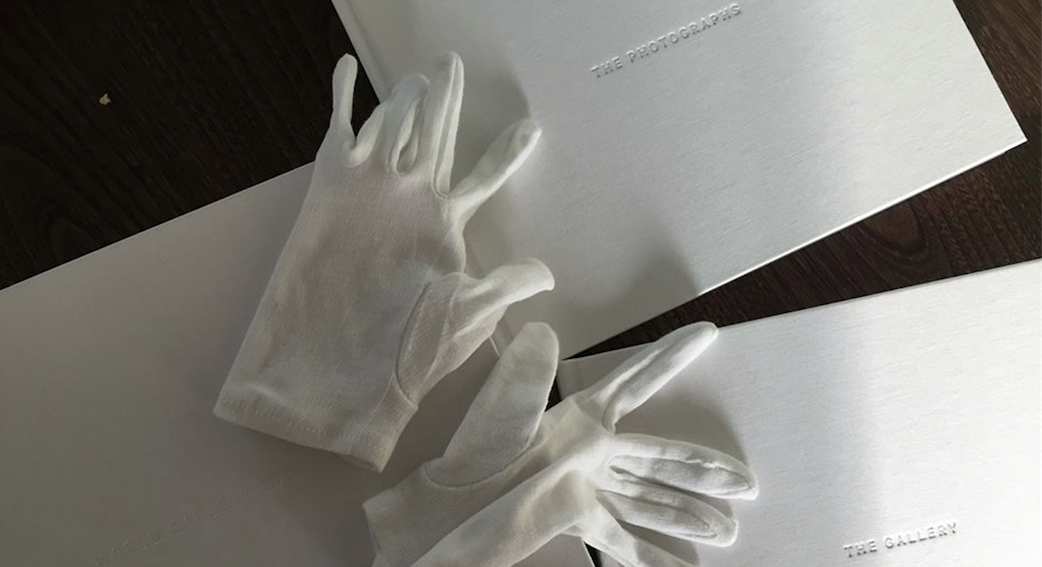 Apple today has surprised Shot on iPhone photographers with physical photo books featuring the images featured in the campaign. Participants in the ad campaign are receiving packages with the photo book, as well as a pair of plain white gloves, presumably meant to wear while the handle the cloth photo books. The books are all white and titled “The Gallery.” 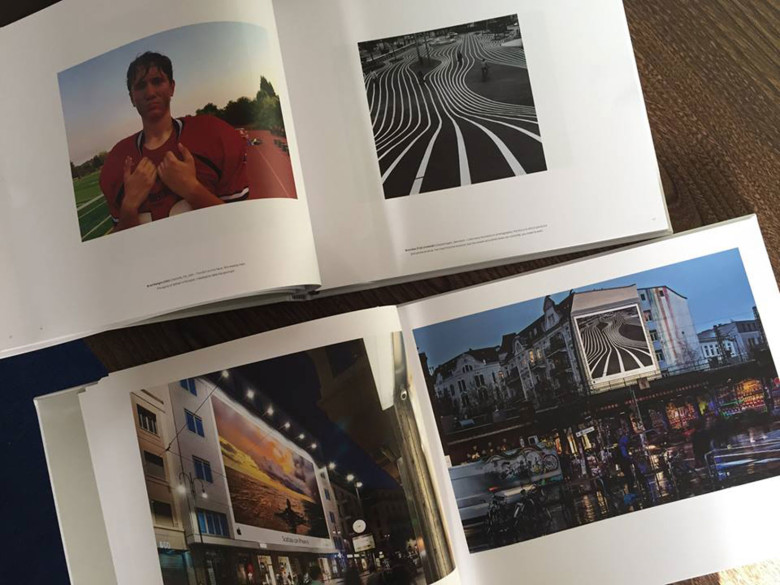 One photographer who received a book, Brendan Ó Sé, of Cork, Ireland, said the books were a complete surprise. “It was totally out of the blue,” he said. “Naturally, I looked for my own photo, but seeing those of the friends I’ve made over this campaign added to the surprise and thrill.” (via Cult of Mac).

The Shot on iPhone World Gallery showcased images from 162 users and was marketed in 73 cities in 25 countries. Images in the campaign itself were shot in 13 different countries and included videos as well. Photographs that were included in the campaign were also featured on various billboards and buildings around the world.