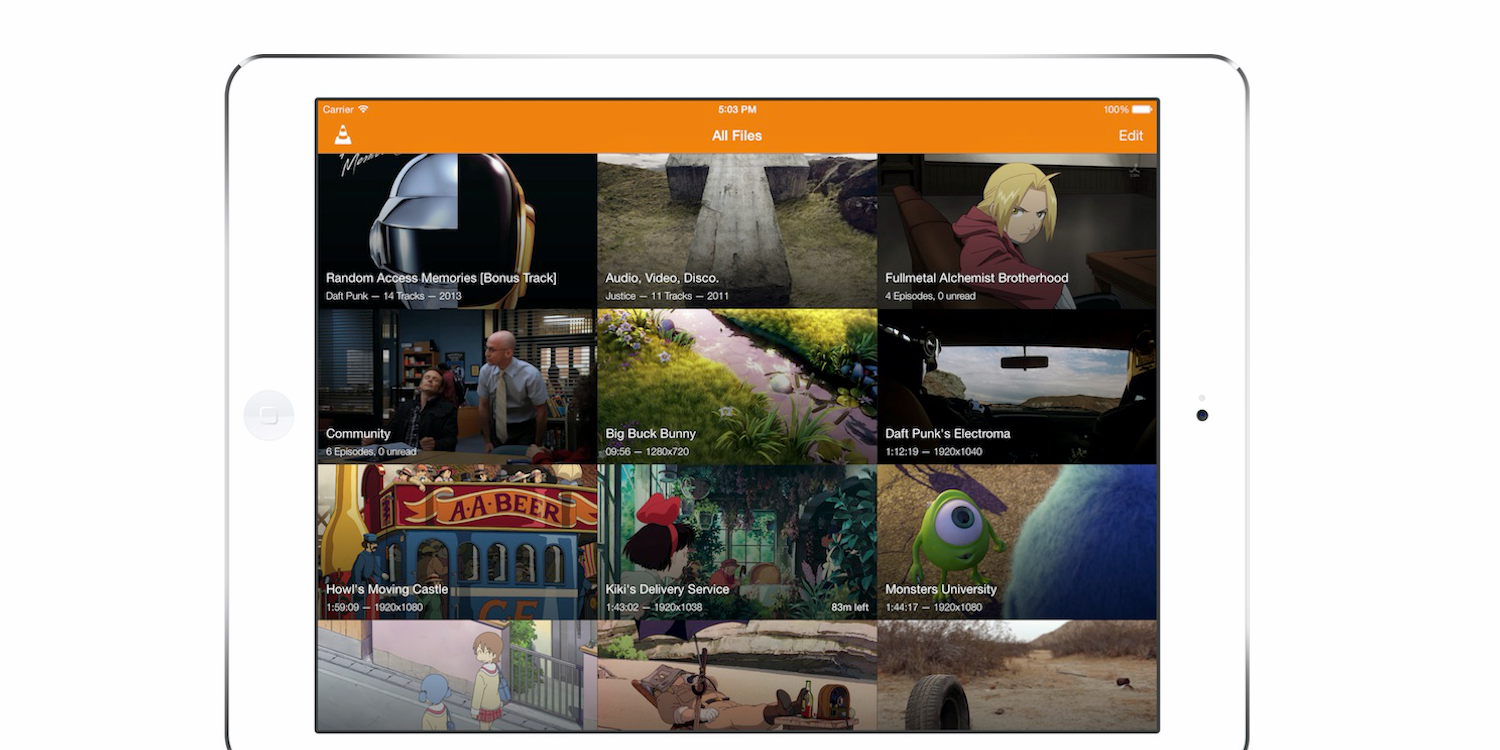 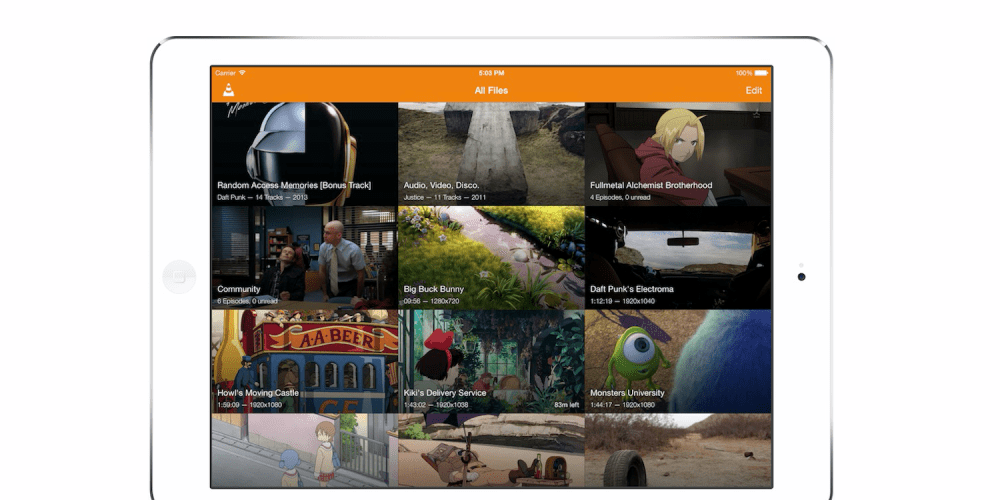 Just a week after Plex released its official app for the fourth-generation Apple TV, popular media player VLC has today announced that it is looking for beta testers for its app. Details on the app’s features are still sparse, but we can only assume that it will let you play all sorts of media formats on the device.

The VLC team originally teased its tvOS app back in September, offering up very few details other than confirmation that it was in fact coming. On iOS, VLC allows playback of a variety of different file formats. Files can be played from services like Dropbox, iCloud Drive, iTunes, GDrive, and more. It’s likely that the tvOS client will support many, if not all, of the same services as its iOS and Mac companions, making it a powerhouse of an app for media junkies.

VLC, like Plex, never released an app for Apple TV prior to the launch of the tvOS App Store. Plex on the fourth-gen Apple TV, released last week, allows the streaming of files from a local media server, as well as from channels like Ted, Revision3, YouTube, and Vimeo. Plex, while free download, is only fully functioning if you have a Plex Pass subscription. It’s unclear at this point if VLC will be free or paid.

If you want to signup to be a beta tester of the tvOS VLC app, head to this form and fill it out. The official release to the tvOS App Store is likely not far off either…