tvOS 9.1 beta 3 is now available on Apple TV for developers 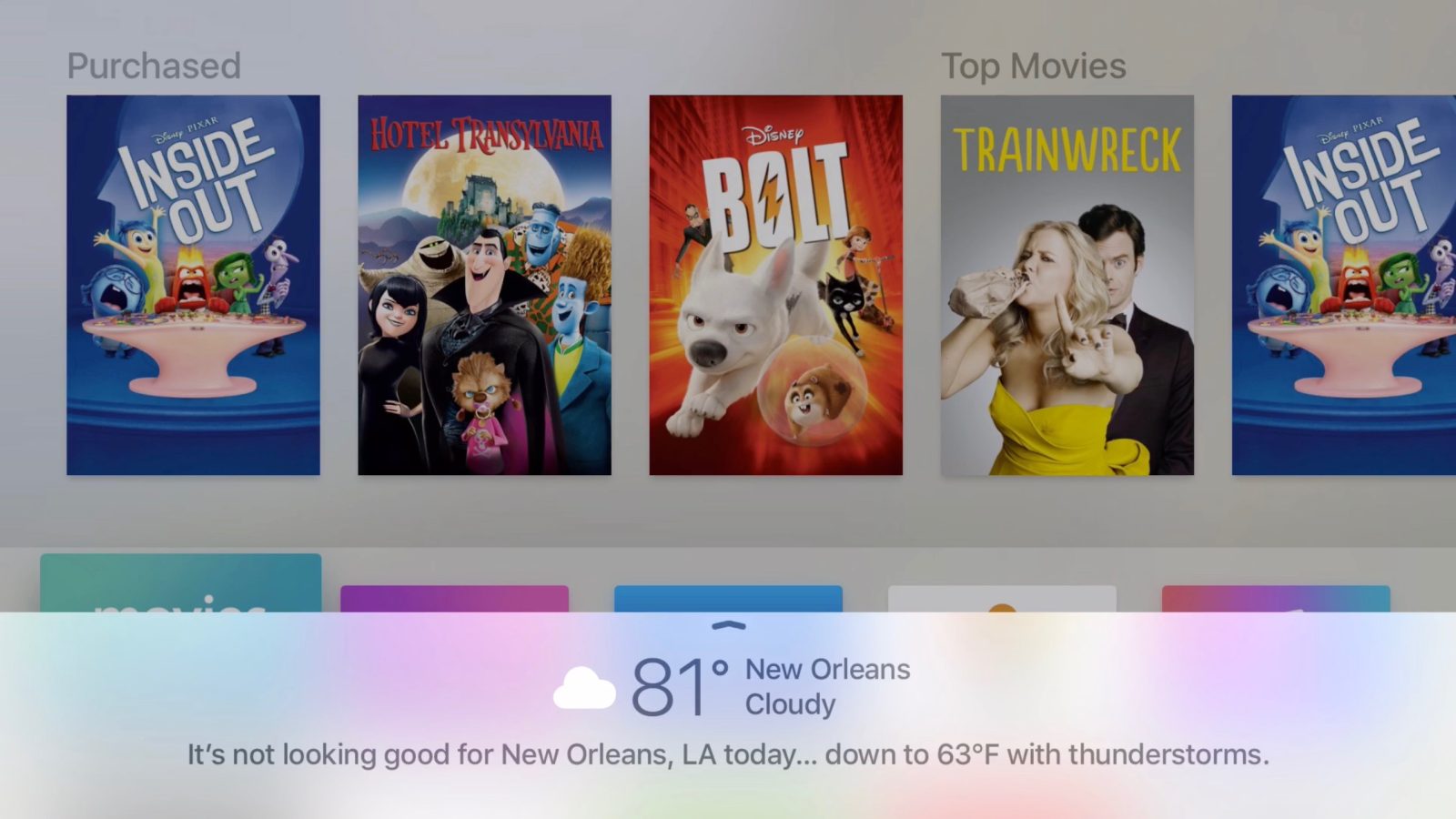 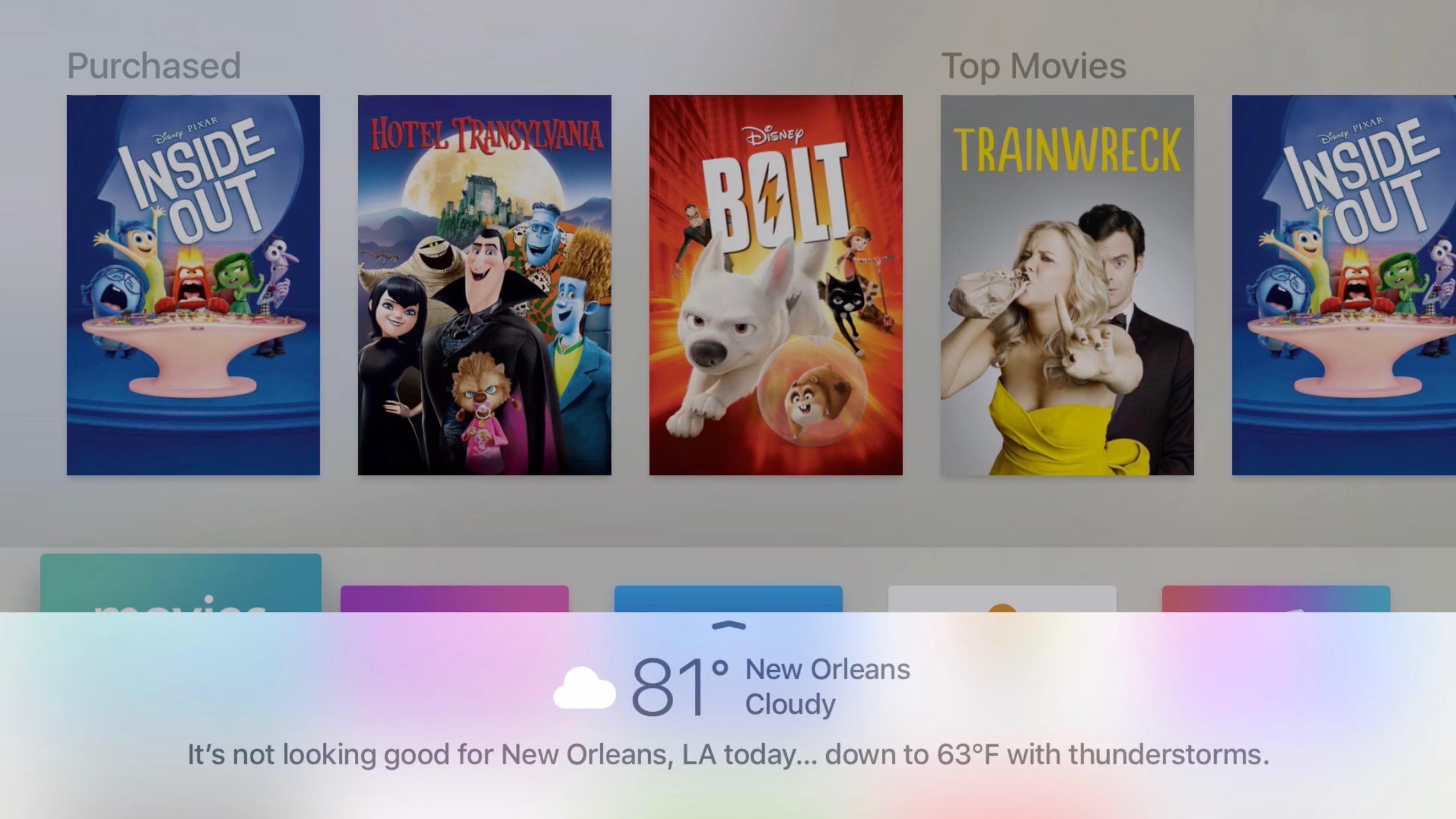 There’s a new software update awaiting Apple TV developers today. tvOS 9.1 beta 3 is now available for registered developers testing apps against the upcoming software update to Apple TV. The initial iOS 9.1 beta for developers was released a couple weeks ago, but no visual changes have surfaced yet aside from Siri support for Apple Music, which Apple promises will be available early next year for all Apple TV 4th-gen owners. While the new Apple TV runs the modern tvOS platform and has an App Store for games and many other types of apps, customers have highlighted incompatibility with Apple’s Remote apps for iPhone, iPad, iPod touch, and Apple Watch (where it’s built in). Bluetooth keyboards that are supported by Apple TV 3rd-gen and prior boxes aren’t yet supported by the new Apple TV either. Apple’s Podcasts app on earlier Apple TV models has also not yet made its way to the new box.

When it launches to the public, tvOS 9.1 will be the first big point update for the new Apple TV since it launched at the end of October. The very first software update for the new Apple TV, tvOS 9.0.1, was released with no visible changes in early November. That update likely includes bug fixes and performance improvements, although release notes for Apple TV updates weren’t presented during the update.

Thanks to the new Apple TV App Store, the biggest changes to the entertainment box comes in the form of new apps and services like Plex and other popular services and games.