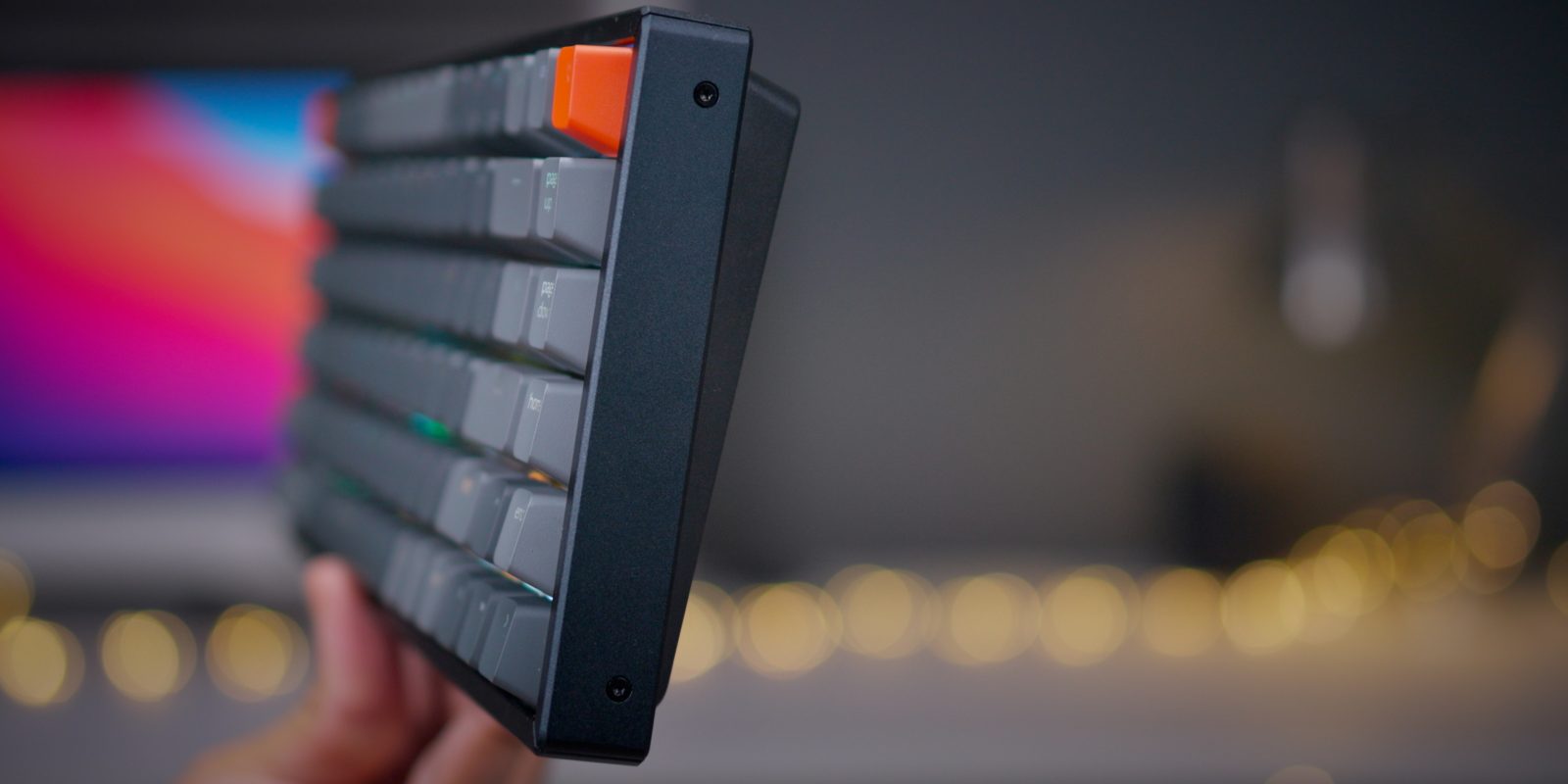 The original Keychron K2 was, and still is, one of my favorite third-party Mac accessories. Keychron K2 version 2 subtly builds on the original’s legacy. Watch our hands-on video for the details.

END_OF_DOCUMENT_TOKEN_TO_BE_REPLACED 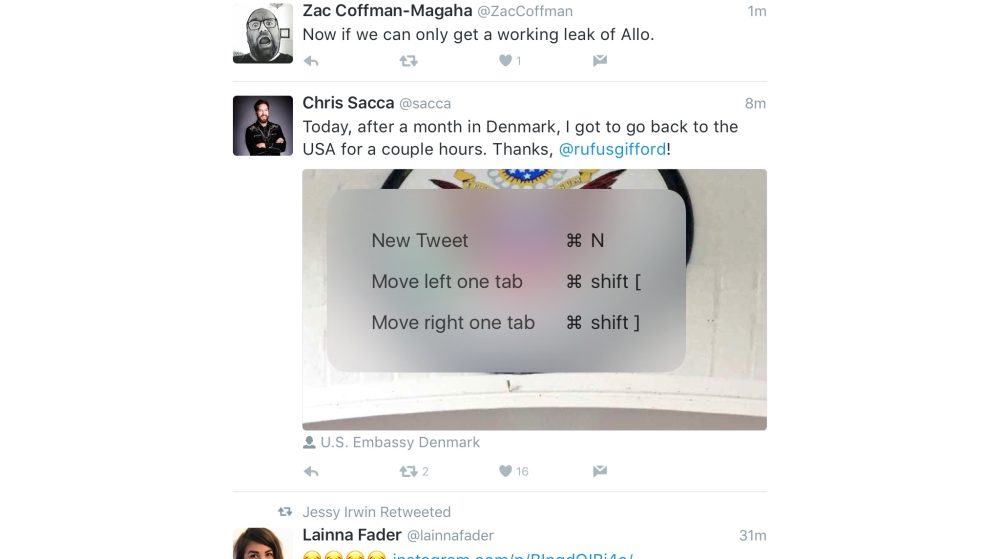 END_OF_DOCUMENT_TOKEN_TO_BE_REPLACED

iPhone 6/s/Plus, 5/s/SE & Android case sale in a variety of colors/styles from $2 shipped

App Store Free App of the Week: Camera Plus w/ AirSnap goes free for the first time in months (Reg. $2)

Review: Qwerkywriter, the Bluetooth keyboard that thinks it’s a typewriter

I’m old enough to have started writing on a typewriter – albeit, as a kid. I couldn’t imagine going back to one now, but there is something rather lovely about the sound and rhythm of the keys. For creative writing, I actually use an app that creates simulated typewriter sounds, simply because I find that puts me in the right mindset.

So when I spotted the Qwerkywriter on Kickstarter ages ago, I always meant to check it out. A recent post on 9to5Toys reminded me about it. From photos, I loved the look. My questions were whether it would look as good in real-life as it does in the photos, whether it would turn out to be a novelty or a serious keyboard – and whether it could possibly justify that $349 price-tag?

So yesterday I tried it out with my iPad, and today I’ve been using it with my Mac – including writing this review on it – in order to find out …

How-To: Set up and use Bluetooth keyboards with the fourth-gen Apple TV and tvOS 9.2

Apple yesterday officially released tvOS 9.2 to the public. The update includes a variety of new features, such as folder support, Siri Remote dictation, iCloud Photo Library, and more. One thing that was added, however, that was originally expected to be included when the fourth-gen Apple TV initially shipped is support for Bluetooth keyboards. With tvOS 9.2 users are now able to pair Bluetooth keyboards with their Apple TV to more easily make search queries and the like. Read on as we tell you how to go about setting this up..

END_OF_DOCUMENT_TOKEN_TO_BE_REPLACED

The second tvOS 9.2 beta is now available on the fourth-generation Apple TV. This update brings Apple TV 3 features including a Podcasts app and Bluetooth keyboard support to the latest streaming set-top box. The beta software also brings iOS-like features including app folders to the Apple TV. We’ll check out the latest beta version of the upcoming release and highlight any changes below.