Futurama is set to return – as an iOS game 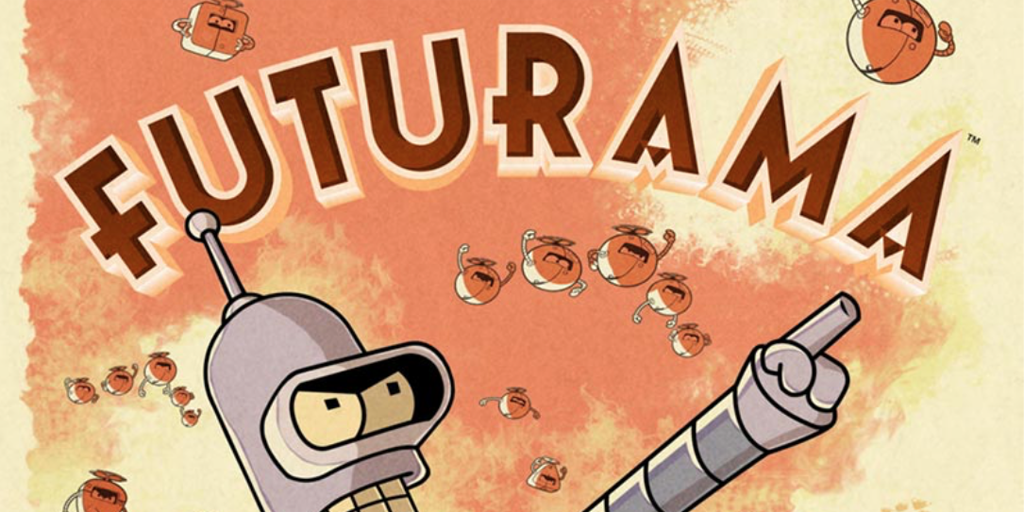 Futurama fans may have been disappointed when the series ended, but if you want one last venture into the futuristic cartoon world, there’s an iOS game on the way. Fox has teamed up with German developer Wooga to create a game to be entitled Futurama: Game of Drones …

The game takes players on a journey with the Planet Express crew as they fight a desperately imbalanced trade war against longtime shipping rival MomCo. While delivering dangerous cargo to hazardous locations under ill-advised circumstances, players connect groups of delivery drones to solve an array of fiendish puzzles as they venture into iconic environments from the FUTURAMA universe.

Judging by the talent involved, the game should be good: it partners Dave Grossman (Secret of Monkey Island, The Wolf Among Us), Jonathon Myers (Game of Thrones: Ascent) with one of the show’s original writing team, Patric M. Verrone.

There’s no indication yet on when the game will be released.