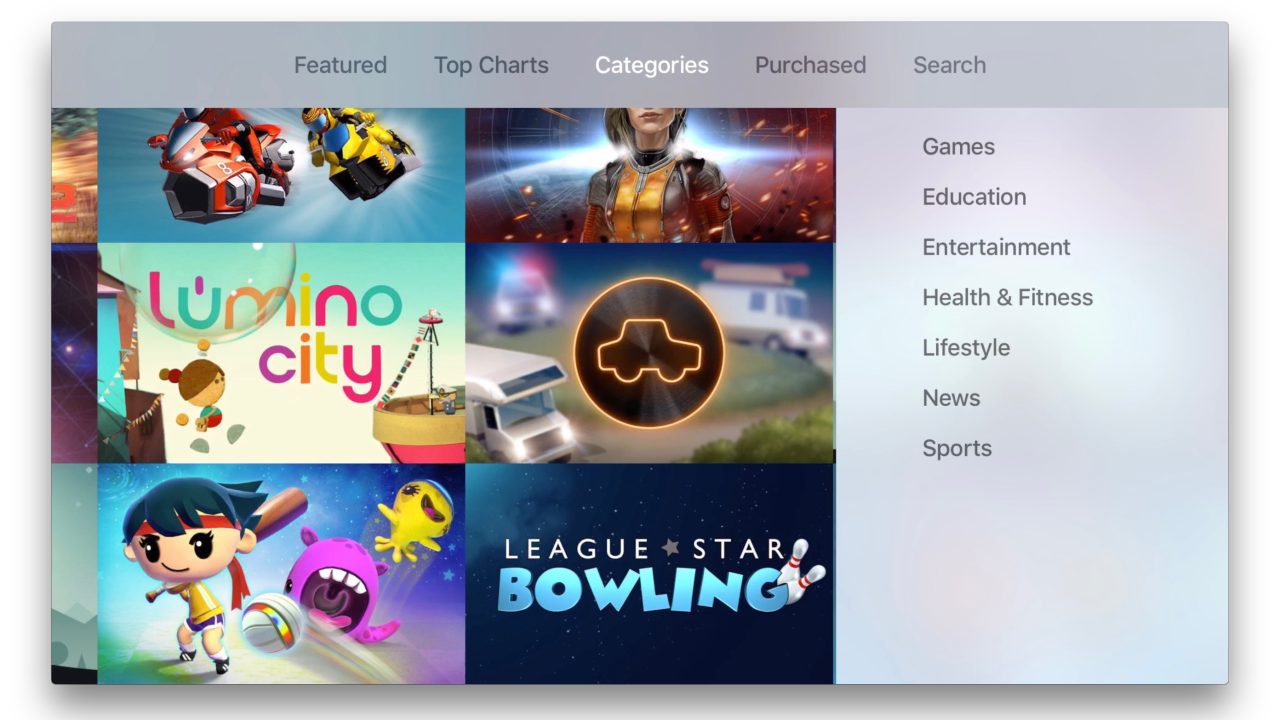 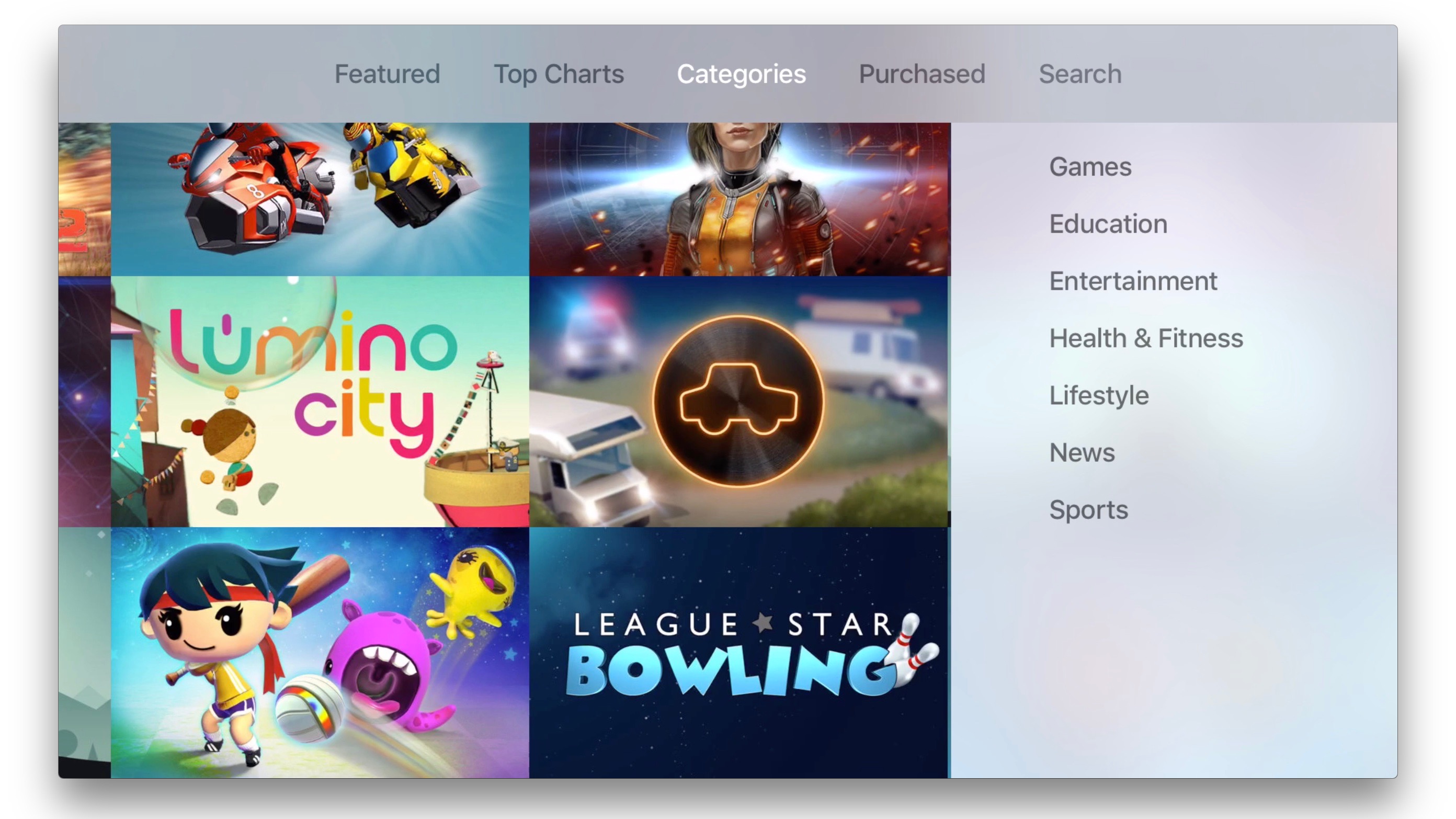 Apple highlights a collection of quality tvOS apps under each category. The education section, for instance, features the educational Noggin channel as well as the Star Walk Kids astronomy app and TED Talks. Health and fitness apps include Yoga Studio, 7 Minute TV Workout, and similar apps for exercising and getting fit. Other sections include a fair mix of apps previously available on Apple TVs and new apps totally new to the platform.