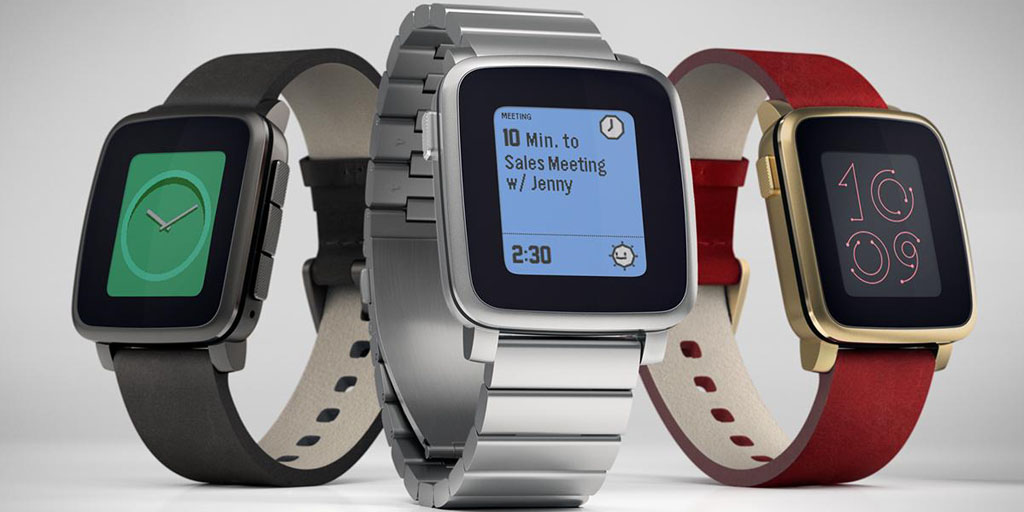 Pebble smartwatches just got a little smarter, allowing some iPhone owners to reply to text messages directly on the watch – something that has so far been possible only on the Apple Watch.

Pebble is excited to introduce Text Reply for iOS, a beta feature making us the first non-Apple smartwatch to bring voice and text replies to our iPhone users […]

After setting things up, users can respond with a voice reply or pre-defined text to incoming items from the iOS Messages app.

There are, though, a few disclaimers …

First, the new Text Reply for iOS feature is limited to the more recent models: the Pebble Time, Time Steel and Time Round. Second, it’s initially limited to AT&T, and there only to post-paid accounts. Third, it uses a carrier-specific workaround, so you won’t see your replies in the thread in the Messages app on your iPhone.

But if you’re one of the lucky ones, you’ll find the instructions below. If not, Pebble says it is working with other carriers to bring the feature to more iPhone users.