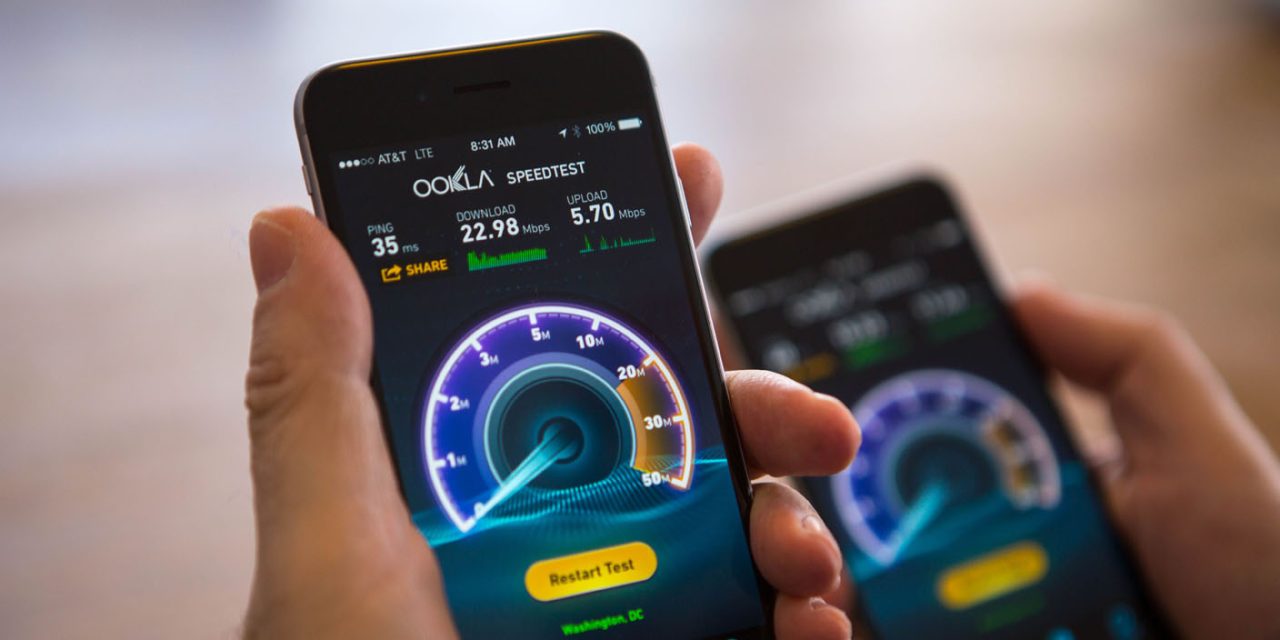 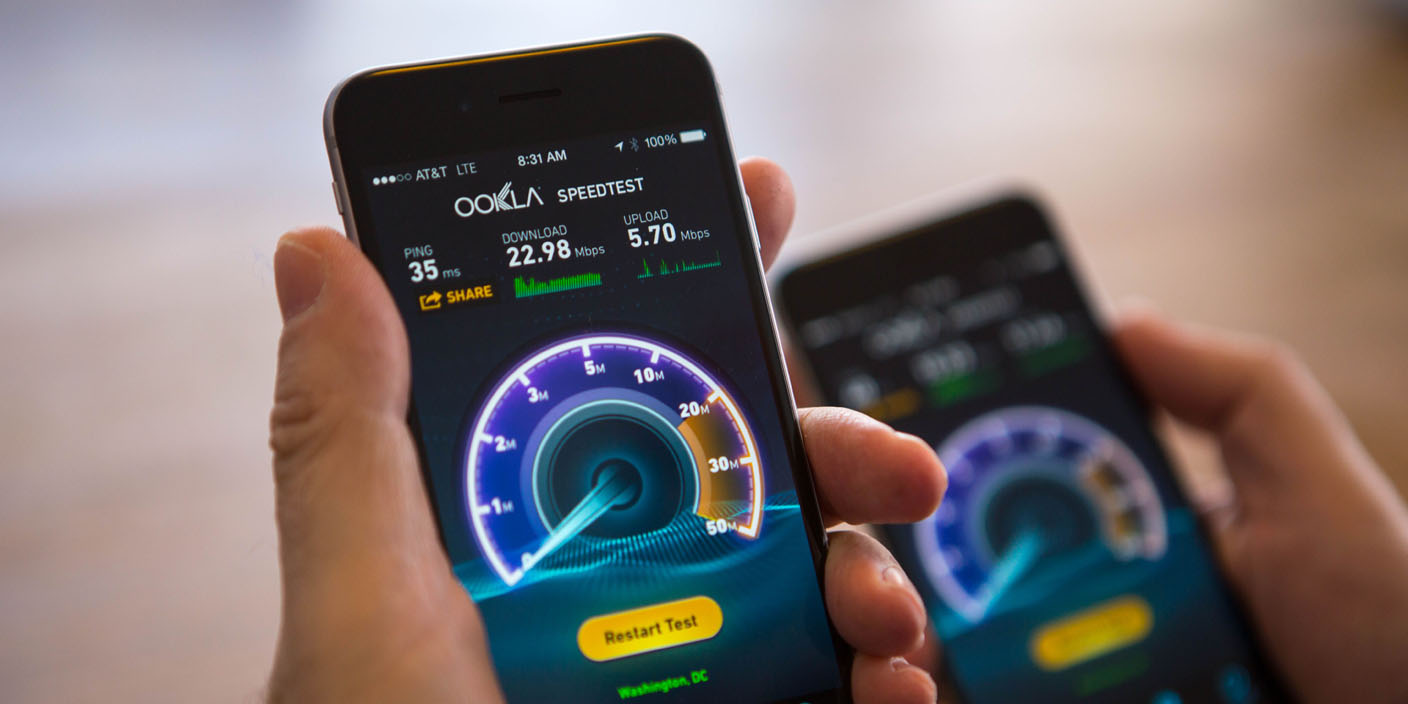 AT&T subscribers who previously had unlimited data plans back in the iPhone 3G era and have managed to hang onto that plan are in for their first price increase in seven years, a source with knowledge of the matter has informed 9to5Mac.

Update: AT&T has now publicly announced the change. Additional information has been added below.

The price jump won’t be huge—the almost-too-good-to-be-true rate of $30 will increase to just $35—but it does open the door to further tinkering later down the line, which may make some customers a little uneasy. The change will go into effect in February 2016.

As is currently the case, talk and text costs will be separate from the data fee. Throttling thresholds will also remain unchanged, giving customers 22 GB of high-speed data before the slow-down kicks in.

For users who aren’t pleased with the new fare, AT&T has confirmed that it will allow customers to end their contract with no early termination fee within 60 days of the price increase.

For comparison, T-Mobile recently raised its own unlimited data price for new customers (but not existing ones) along with the announcement of its “Un-carrier X” offer, though that was a much larger jump of $15. Verizon also updated its own unlimited plan recently with a $20 price hike for all subscribers, making AT&T’s increase the most “generous” of the bunch.