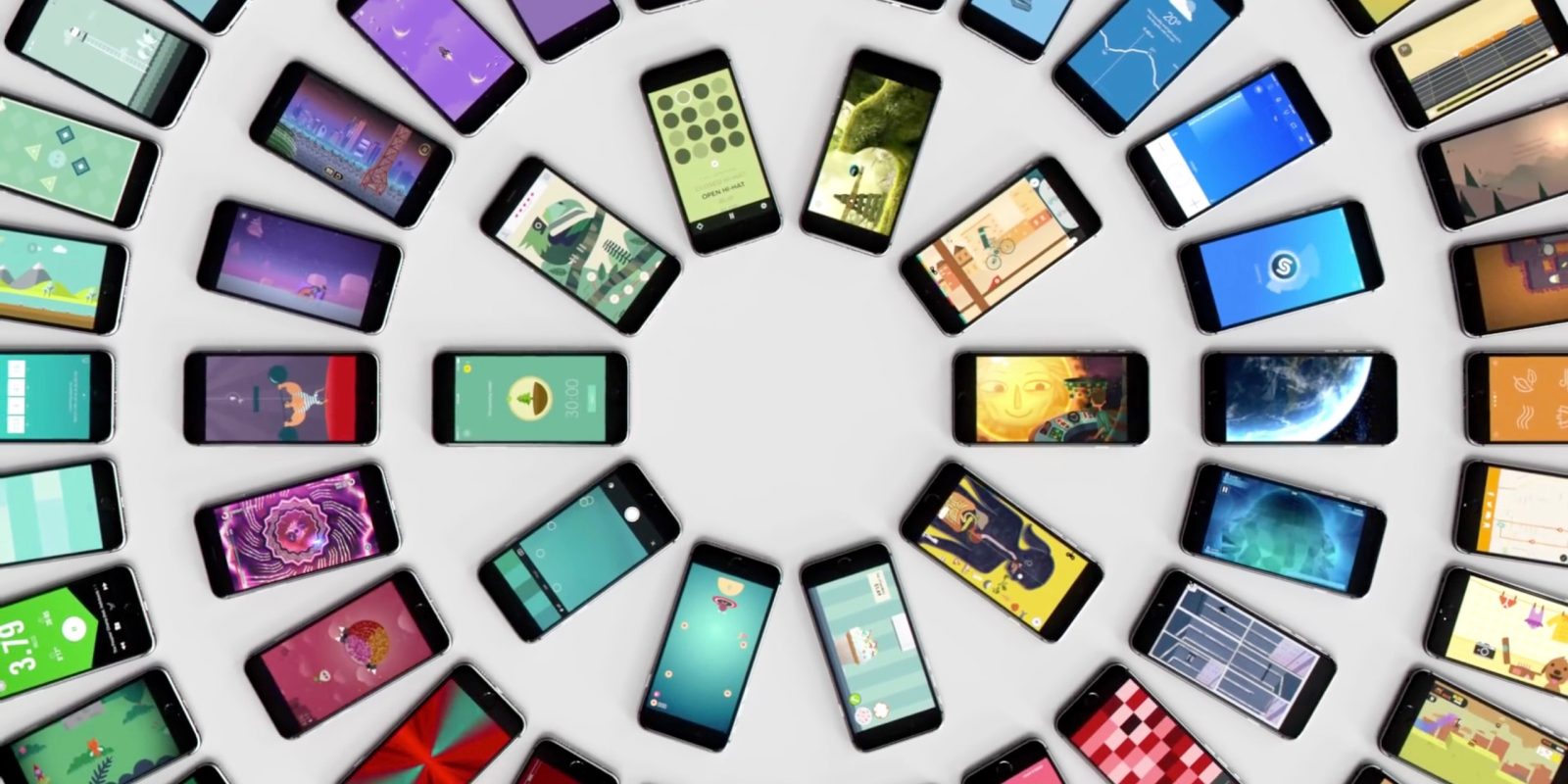 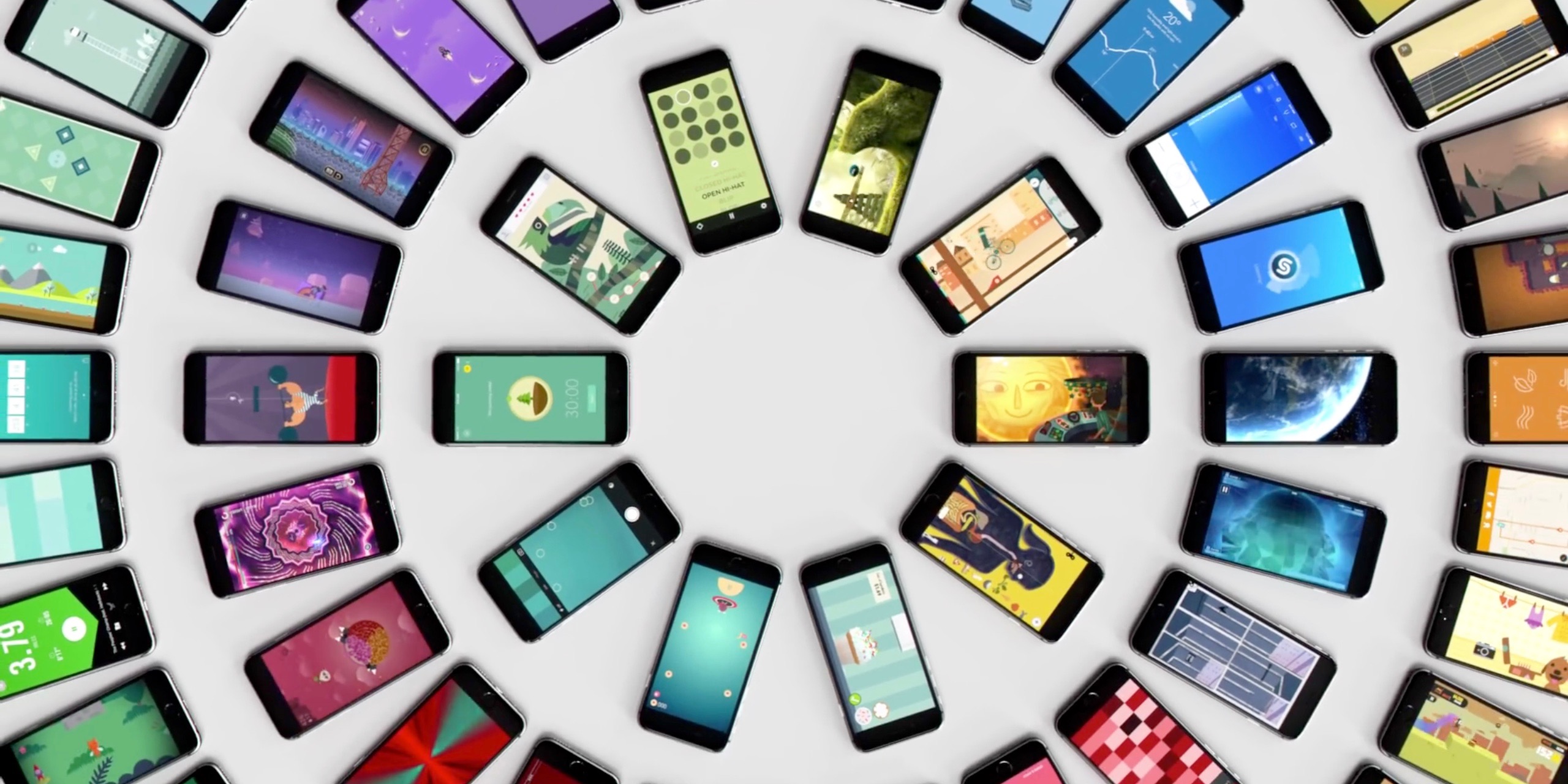 Software on Apple’s App Store may be reviewed by human editors and approved before distribution, but one business owner claims the iPhone maker is not doing enough to prevent copyright infringement. The Roanoke Times published a piece this week highlighting the issue of paid iOS apps scraping content from the web and packaging it in paid apps. While developer relations issues often get a lot of attention, the problem with the App Store according to Brian Raub is not a story heard often… Raub runs a travel review site called Lakelubbers.com that employs 3 editors and 20 paid freelancers who review lake vacation spots across the country. The website’s content is original and earns revenue through web advertising, but Raub was recently tipped off to a handful of paid iOS apps that repackage and resell content from his website.

The company behind the pirating apps showed no interest in working with Raub to resolve the situation, so he says he involved Apple which originally wanted Raub and the other company to work things out. After some back and forth between the three parties, Apple eventually pulled the 11 piracy apps from the App Store.

Problem solved. Except the company behind the pirated apps responded by creating 20 more paid apps that simply repackaged content from Raub’s website, and Raub says Apple hasn’t been interested in fixing the problem this time.

Apple has App Store Review Guidelines to properly ban copyright infringement and scraping and repackaging web content, but those rules haven’t helped in Raub’s case obviously. Raub says he’s had to purchase the apps to even verify his content was used as it’s not searchable otherwise, and pursuing legal options wouldn’t be economical.

The bigger issue is that the problem clearly isn’t limited to Raub’s website. Search the App Store for ‘9to5mac’ and you’ll find our recently launched app plus a combination of both free and paid apps that present content pulled from our website.

For a business owner like Raub where there’s zero attribution or linking to his own website, the current App Store system seems to offer no clear solutions and legal options aren’t feasible.

In this case, the simple solution is probably banning developer accounts related to the pirating company in question, enforcing copyright protection tighter, and clearer communication to developers and impacted business owners alike. But no one wants to create a wild, wild west situation for anyone can cry foul and have a competitor removed from the market. Read the full piece here and let us know what you think.