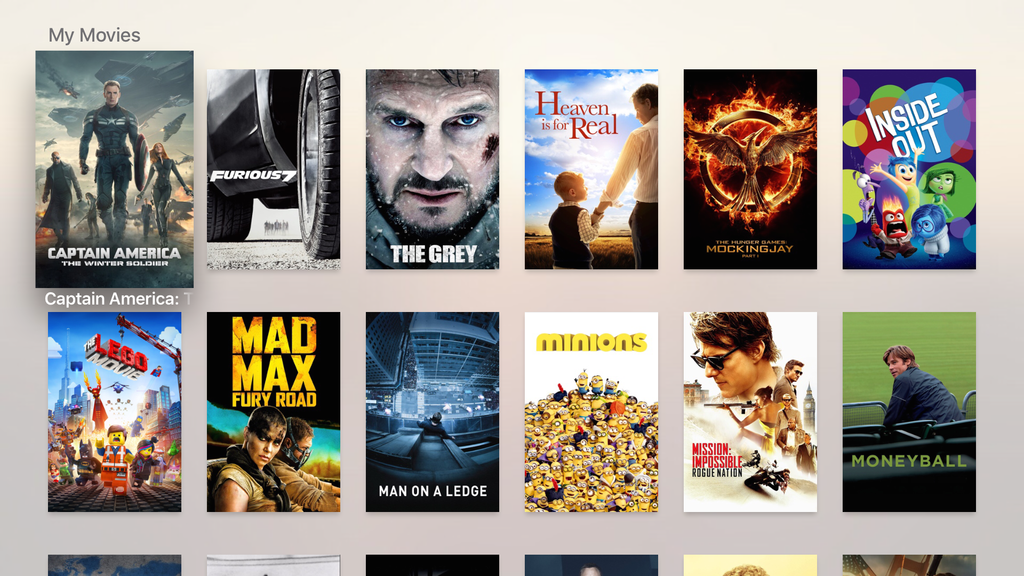 Infuse, a popular video library and playback application for the iPhone, iPad, and iPod touch, is making its way to tvOS on the new Apple TV today. As with its iOS counterpart, Infuse on the Apple TV will serve as a way for users to store multiple video file types in a single library. 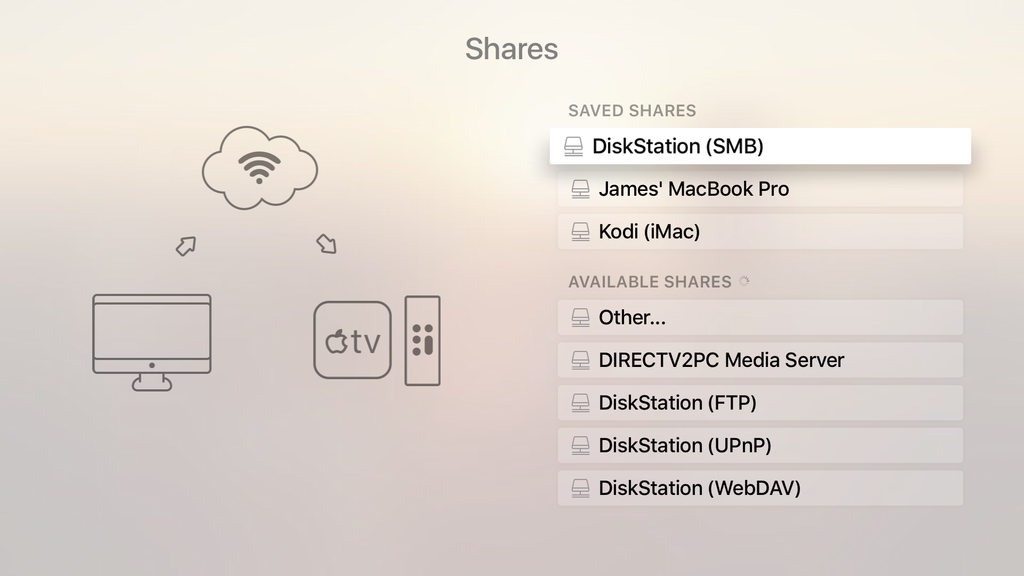 The application can stream video content from a computer, external wireless storage drives as well as apps like Plex, Kodi, and Servioo. This differentiating feature is handy for users who want a single view of all their video content stored across numerous devices and services.

Because the tvOS version of Infuse is tied to the iOS counterpart, the download is free for users of Infuse 3 on iOS devices. The tvOS version is labeled as Infuse 4.0, and the iOS client will be upgraded to the new version later this year, the developers tell us.

Infuse 4.0 on tvOS (and in the upcoming iOS version) adds automatically downloaded artwork and movie ratings, support for syncing how far along a user is into a video between devices, and support for downloadable subtitles.