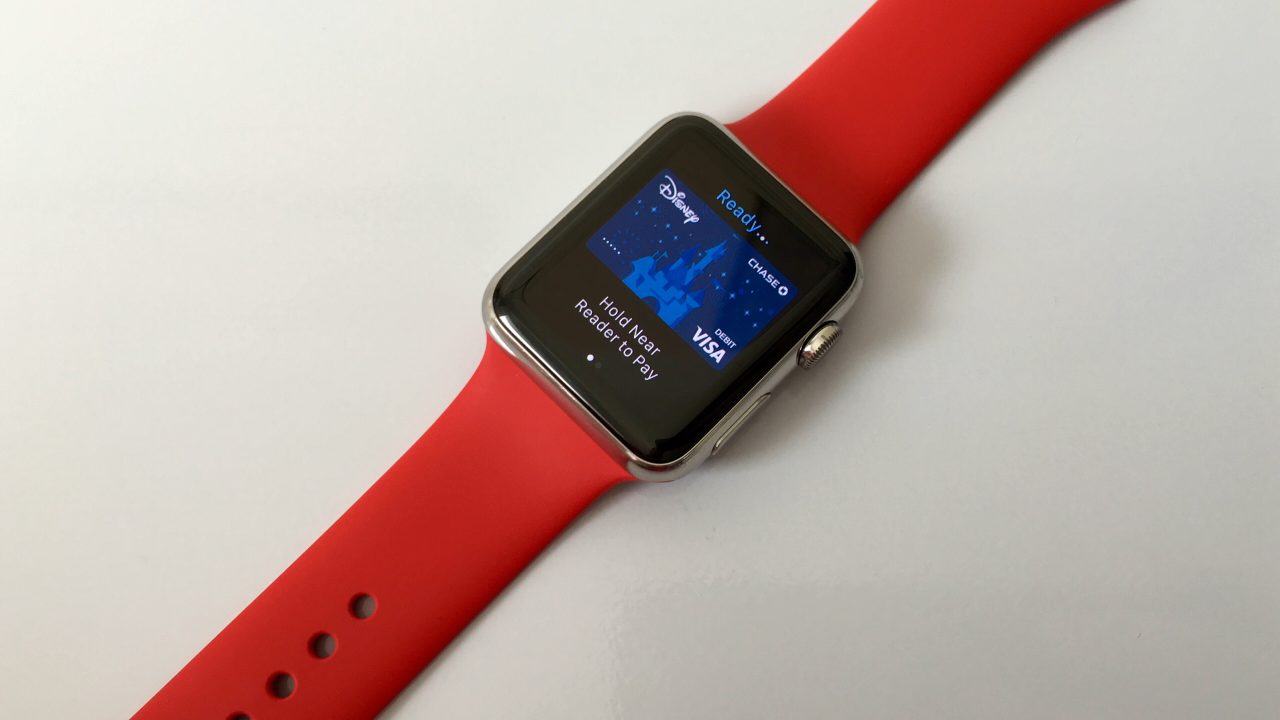 The year is almost up but Apple Pay is still popping up in new places. BJ’s Wholesale Club already accepted Apple Pay in its stores for members, and now BJ’s has become the second retailer to allow their store cards to be added to the Wallet app and be used for Apple Pay. Kohl’s was officially the first retailer to add Apple Pay support to their store cards in October, while JCPenney is said to be testing support ahead of a 2016 rollout. Apple Pay is also going live with cards issued from over 60 more banks and credit unions around the country:

As for 2016, there’s a lot to look forward to with Apple Pay including new locations accepting it like Starbucks, KFC, and Chili’s, plus potentially a new way to send cash to other Apple Pay users with a rumored peer-to-peer payment feature in the works. Walgreens recently became the first retailer to support reward cards through Apple Pay, and even more including Dunkin’ Donuts and Panera Bread are expected next.