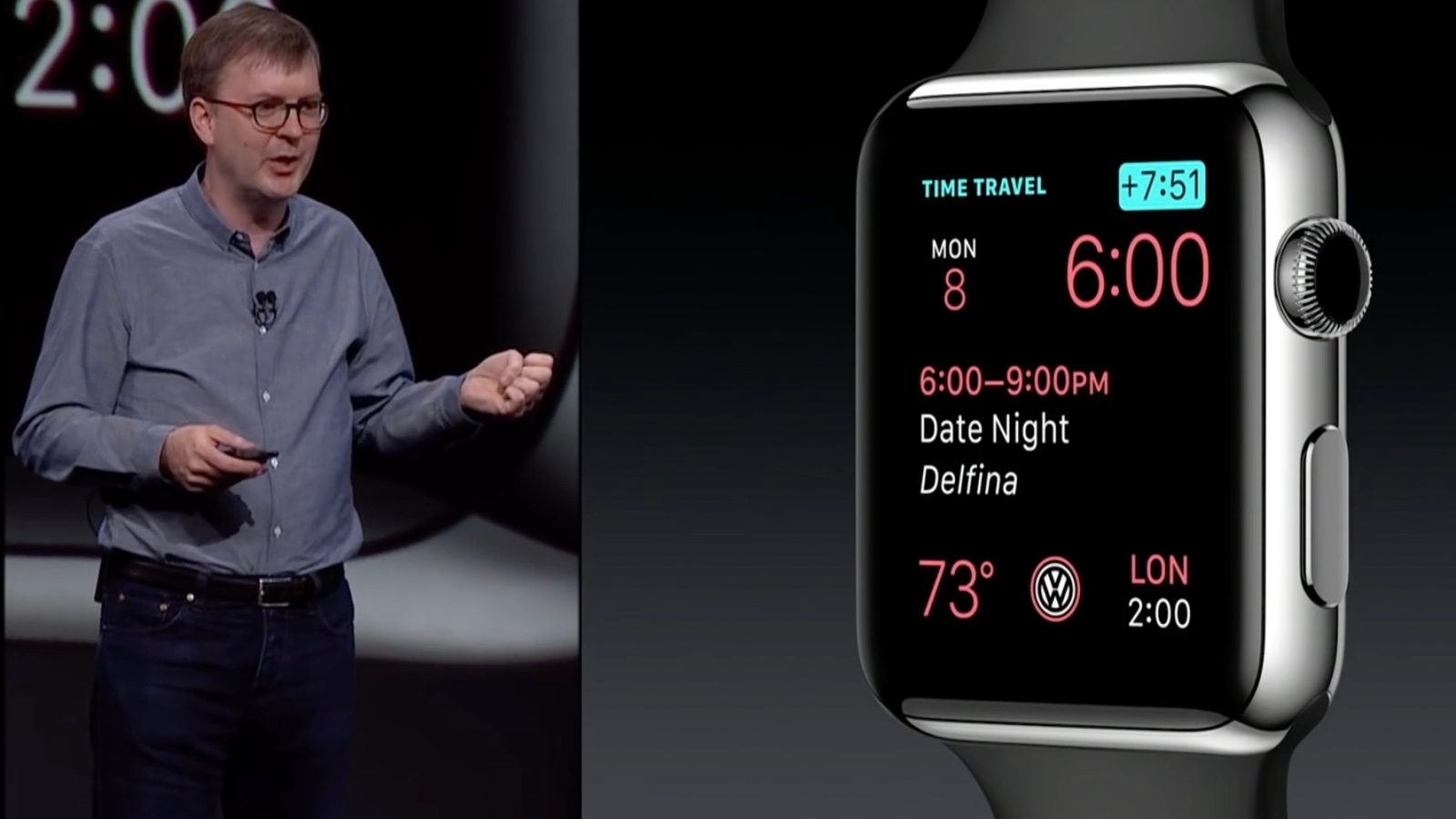 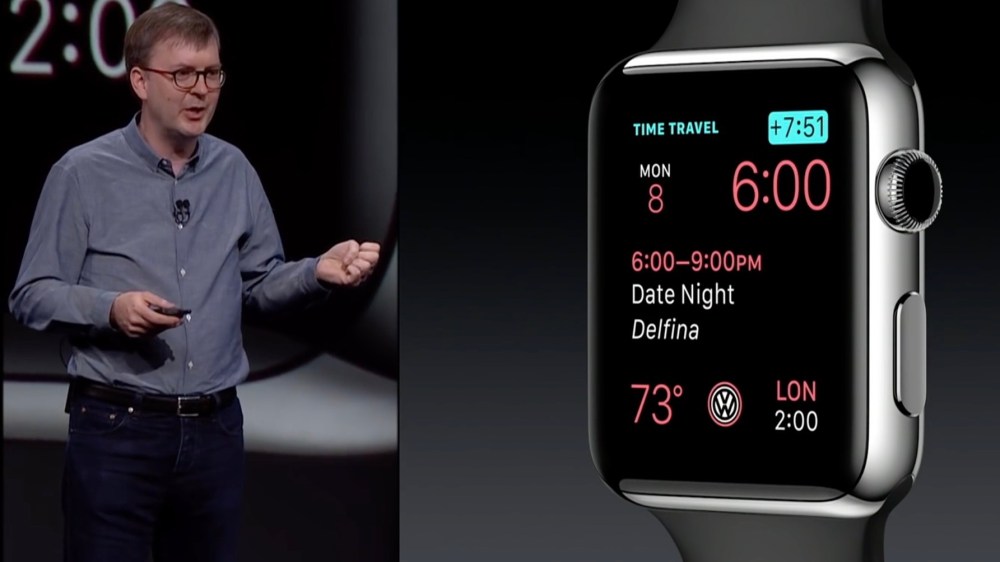 One of the more curious ways Apple has marketed the Apple Watch from the start is as an “incredibly precise timepiece” that “keeps time to within 50 milliseconds of the definitive global time standard.” Macs and iPhones generally don’t have issues with keeping accurate time, and luxury watches actually do have a reputation for needing adjusting occasionally.

Now in a short discussion with Mashable, Apple’s Steve Jobs-approved VP of Technology Kevin Lynch has shared new details about how exactly all Apple Watches stay in perfect sync, even saying the method makes it four times better than the iPhone it relies on at timekeeping …

Lynch actually told us that “as a piece of hardware, [Apple Watch is] far more accurate as a timekeeping device than the iPhone,” said Lynch. It’s actually four times better, he noted.

“Through the whole stack, we’ve really paid attention to the accuracy,” Lynch said, adding that Apple actually tests that accuracy with high-speed cameras that watch, frame-by-frame, as the Apple Watch second hand moves around, watching closely for even a hint of latency.

“First of all, we’ve curated our own network time servers around the world,” said Lynch. There are, by his count, 15 such “Stratum One”-level Network Time Servers (NTP) (one level down from an atomic clock), scattered around the world. They’re all housed in buildings with GPS antennas on the roof that talk, you guessed it, to GPS satellites orbiting the earth, which all get their time information from the U.S. Naval Observatory. In other words, those satellites are all getting their times from one, big orbiting system.

Lynch added that latency with handoff between the iPhone and Apple Watch means there’s necessary corrections for time-delay in the process as well. You can read the full discussion at Mashable; it all sounds very impressive and typically Apple.

So long as the Apple Watch doesn’t get hit with any major time-related bugs like the one that made iPhones stuck in Do Not Disturb mode on New Year’s Day as Apple advertised that feature with Serena Williams, I’ll be satisfied with my Apple Watch’s timekeeping.