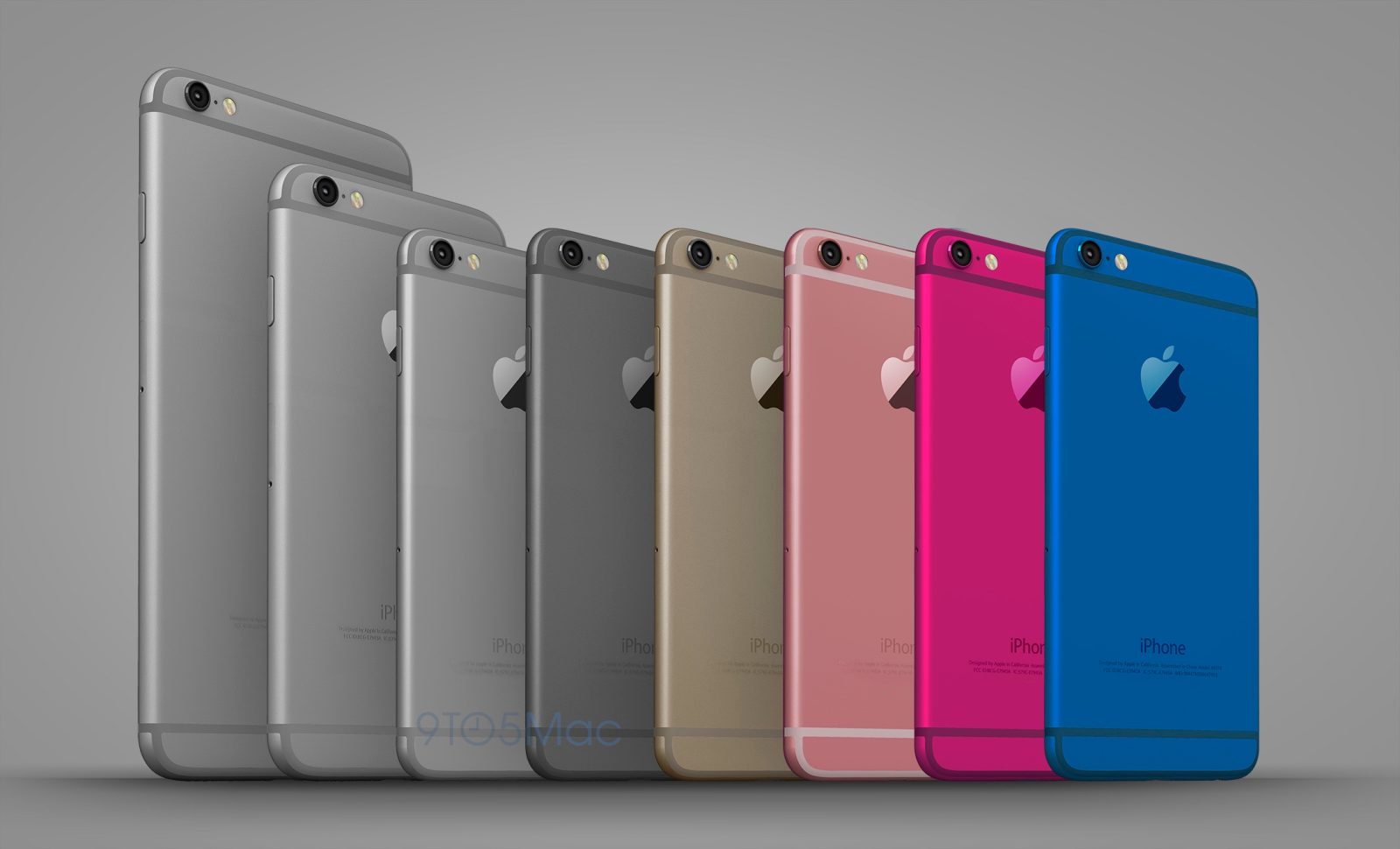 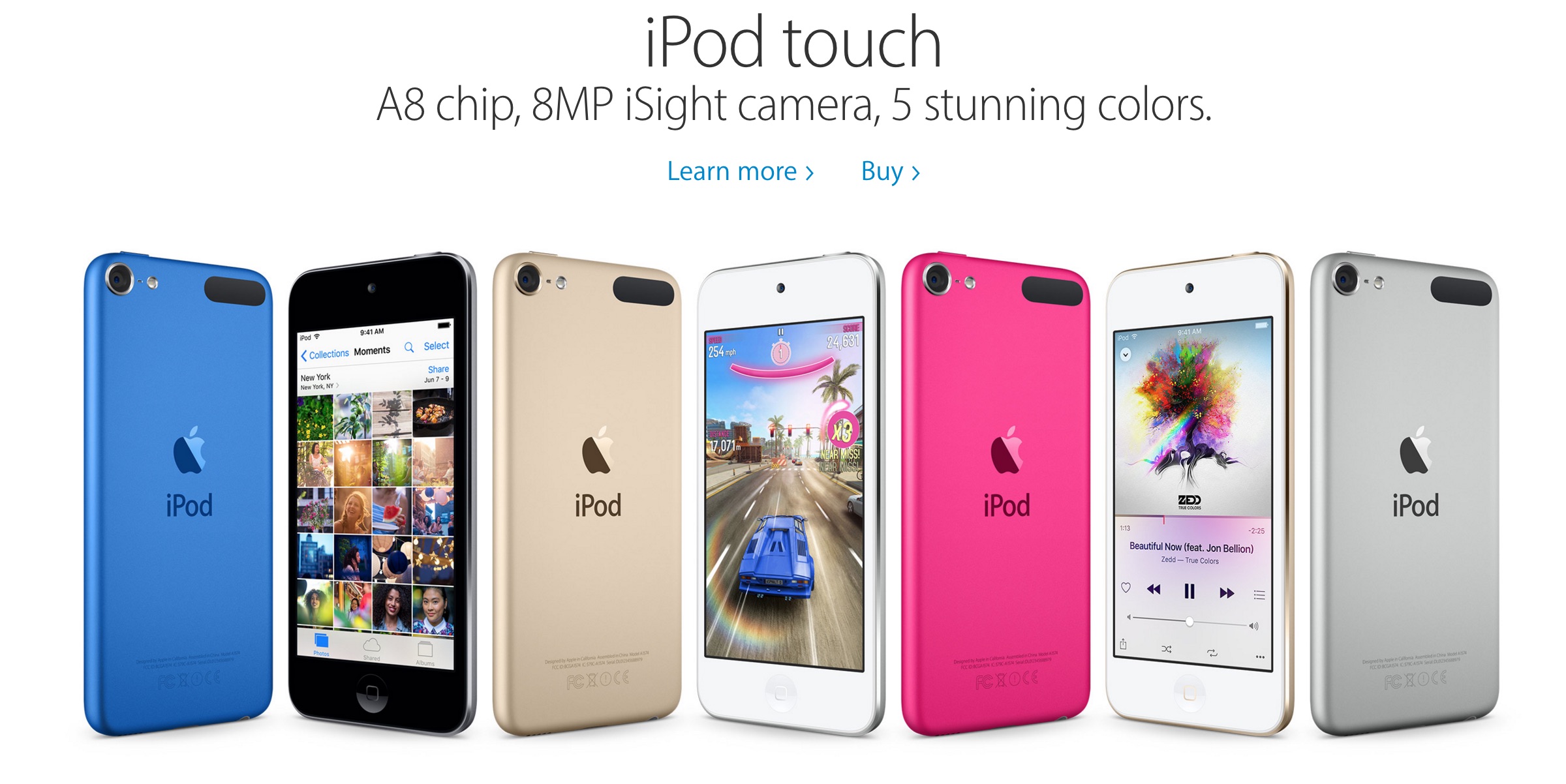 The iPhone 6c would obviously replace the iPhone 5s as Apple’s entry level device, which is currently available for $450 and up and for free with a 2-year commitment. That device is getting old and Apple needs something new to offer die-hard 4-inch fans as the 5c’s aging specs become more and more obsolete. We expect the price of the iPhone 6c to be similar. Also, the 5s is available in 16GB and 32GB configurations with a $50 premium on the higher end model.

There has been some speculation that the name of the device might instead be the iPhone 7c, since it could eventually accompany the upcoming iPhone 7 in the lineup. However with the usual fall launch still expected for the iPhone 7, this feels unlikely.

But what’s more interesting here is that Apple’s iPhone 6c will start to resemble its iPod touch lineup more than ever before, to the point that perhaps there will soon be no need for a separate iPod line at all. We noted in our review of Apple’s refreshed iPod touch in July that an iPhone 5s and 5c models could be had for around the same amount as a new iPod touch. It remains to be seen exactly how Apple prices the new 6c, or what happens to the iPod line, but the 6c will certainly be the most attractive option to those that would otherwise opt for a 4-inch iPod touch or previous generation 4-inch iPhone.

While the new iPhone 6c may spike the low end of Apple’s market, IDC doesn’t expect the release to change the Android-led smartphone landscape drastically.