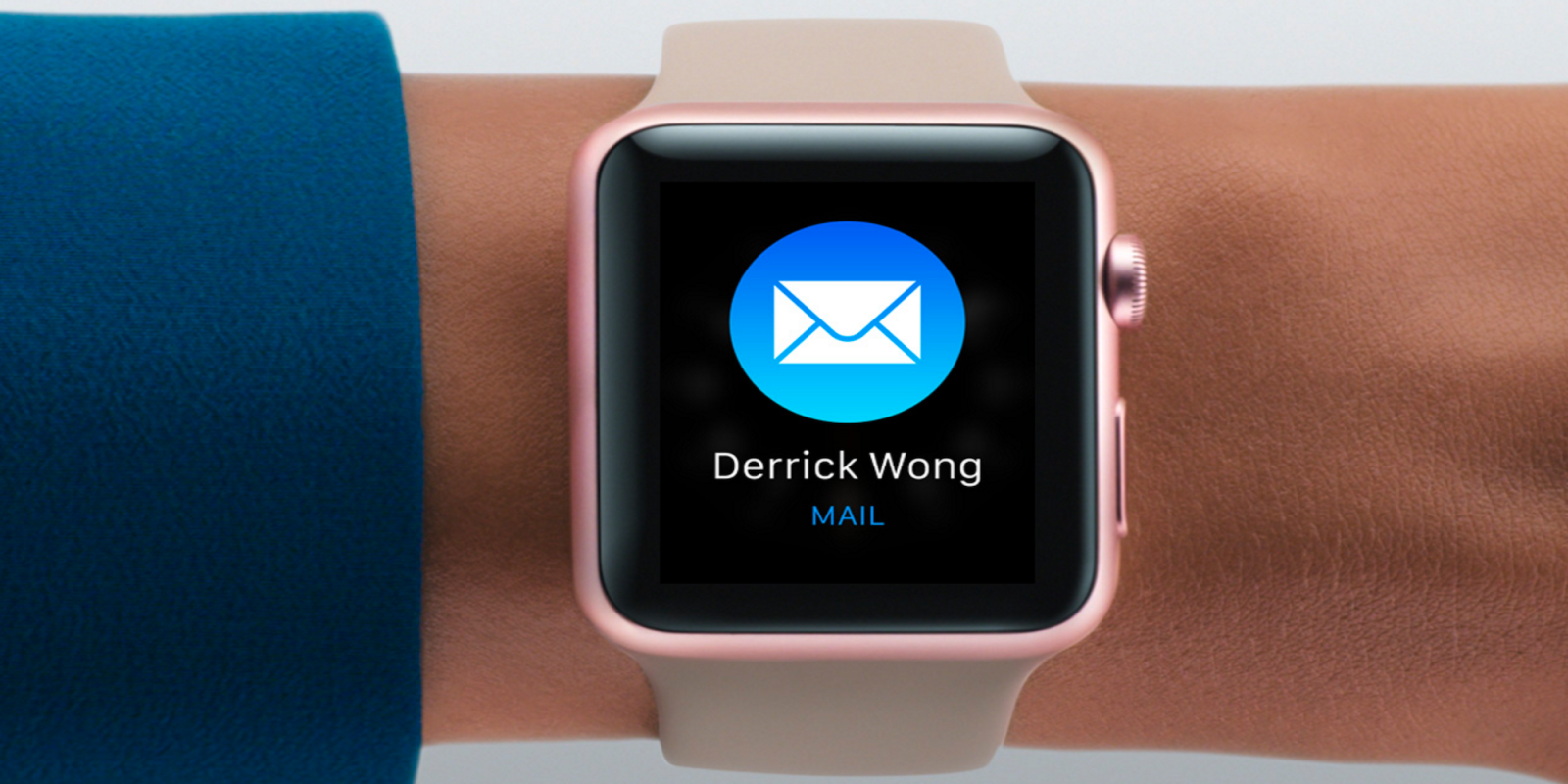 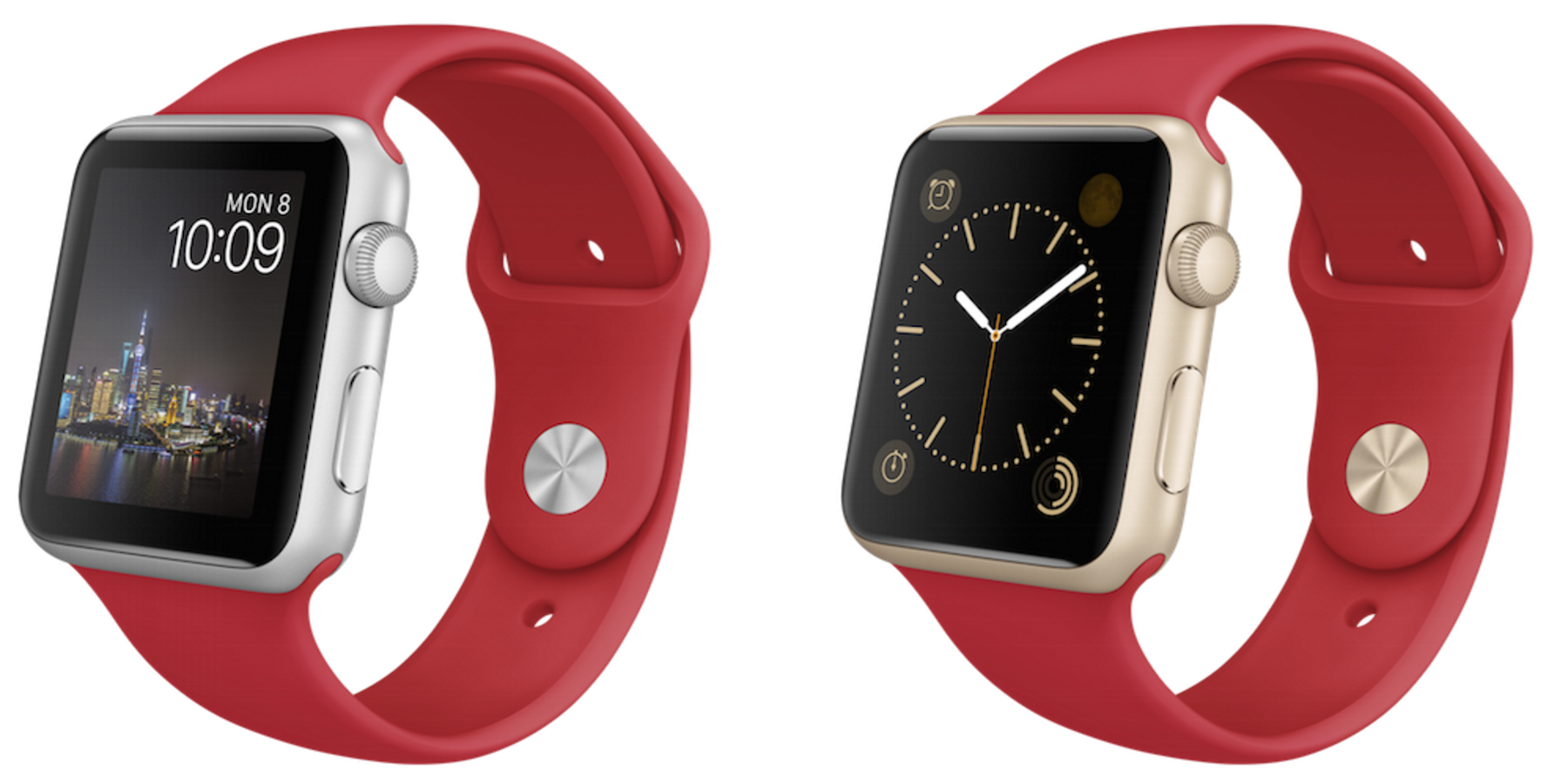 A translation of Apple’s announcement indicates that the models will be available for sale until February 22 or while supplies last.

Apple will be offering the two special models in markets where the Chinese New Year is celebrated with the announcement message appearing briefly on its China, Singapore, Malaysia, Hong Kong, and Taiwan web pages before being removed earlier today…

While “Buy Now” and “Shop Now” links for a short time appeared on Apple’s website, it looks like the company might have launched the announcement a bit prematurely. It’s unclear when Apple actually plans to officially make the two exclusive models available for sale or how if at all they might be priced differently than other Sport models.