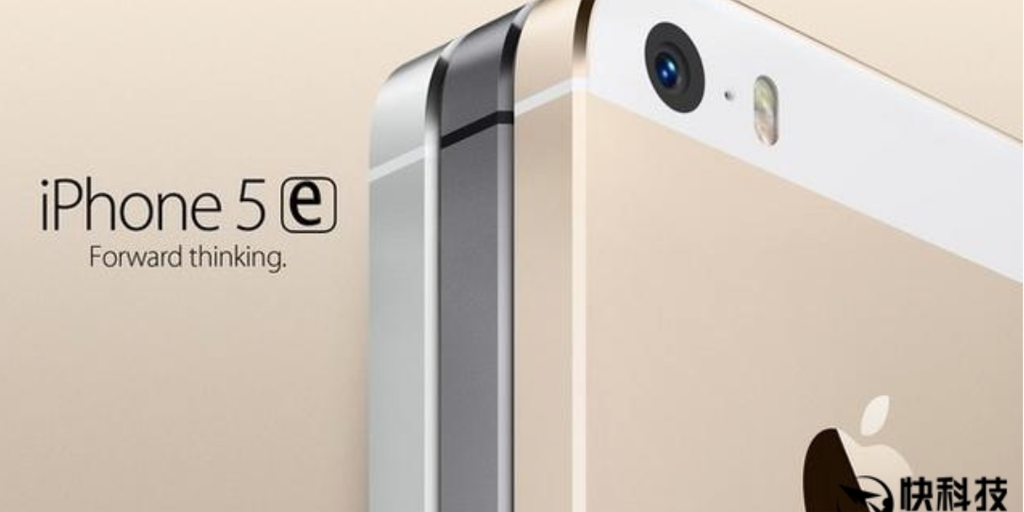 This is the third suggested name for the device, after some speculation that it might be named the 7c to fit into the iPhone 7 lineup to be launching later during the same year.

KGI’s Ming-Chi Kuo, a source with significantly greater credibility than MyDrivers, said back in November that the 4-inch device would get an A9 chip and 2GB RAM, and also hinted at a metal casing versus the plastic shell around the iPhone 5c.

The sketchy nature of this report does throw into doubt earlier reports from MyDrivers. These suggested that the 4-inch phone would get a significantly bigger battery, and that the same would be true of the iPhone 7 Plus, which would also get a 256GB storage option. We’ll have to see how this one plays out to accurately judge the source in the future.

We’re expecting the 4-inch phone – whatever it ultimately gets called – to feature rounded edges to match the look of recent models, potentially sold in a range of colors like the iPhone 5c. We recently shared some mockups of how it could look if that rings true.

The good news is we shouldn’t have to wait until the fall to find out: back in December, Mark Gurman exclusively revealed that Apple is planning an Apple Watch 2 event which may also be used to launch the updated 4-inch iPhone.